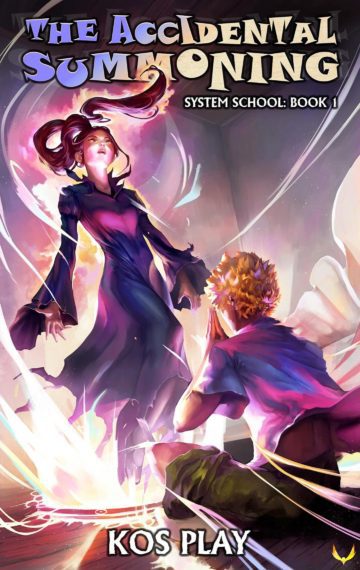 $3.99Buy NowSee The ReviewsSee The Full SeriesBuy The Audiobook

Melvin Murphy is your average everyday teen… until he finds the System.

Melvin has normal problems. High School. Tests. Trying to find a girlfriend (and failing… miserably). but one day he awakens with access to a System that governs all magic.

In his attempt to summon a teacher to show him the ropes, he botches the ritual and accidentally summons a magic-wielding girl named Kalliphae. Sure, she’s powerful and deadly. A femme fatale who’s more intimidating than even the most popular girls at school.

But she’s FAR from a teacher. She’s the same age as him and clueless about Earth. Can you say perfect team?

System School is in Session… Don’t miss the start of this lighthearted and often hilarious LitRPG Series about how two kids from different worlds grow into their own while surviving things like classes, bullies, vampires, and worse. 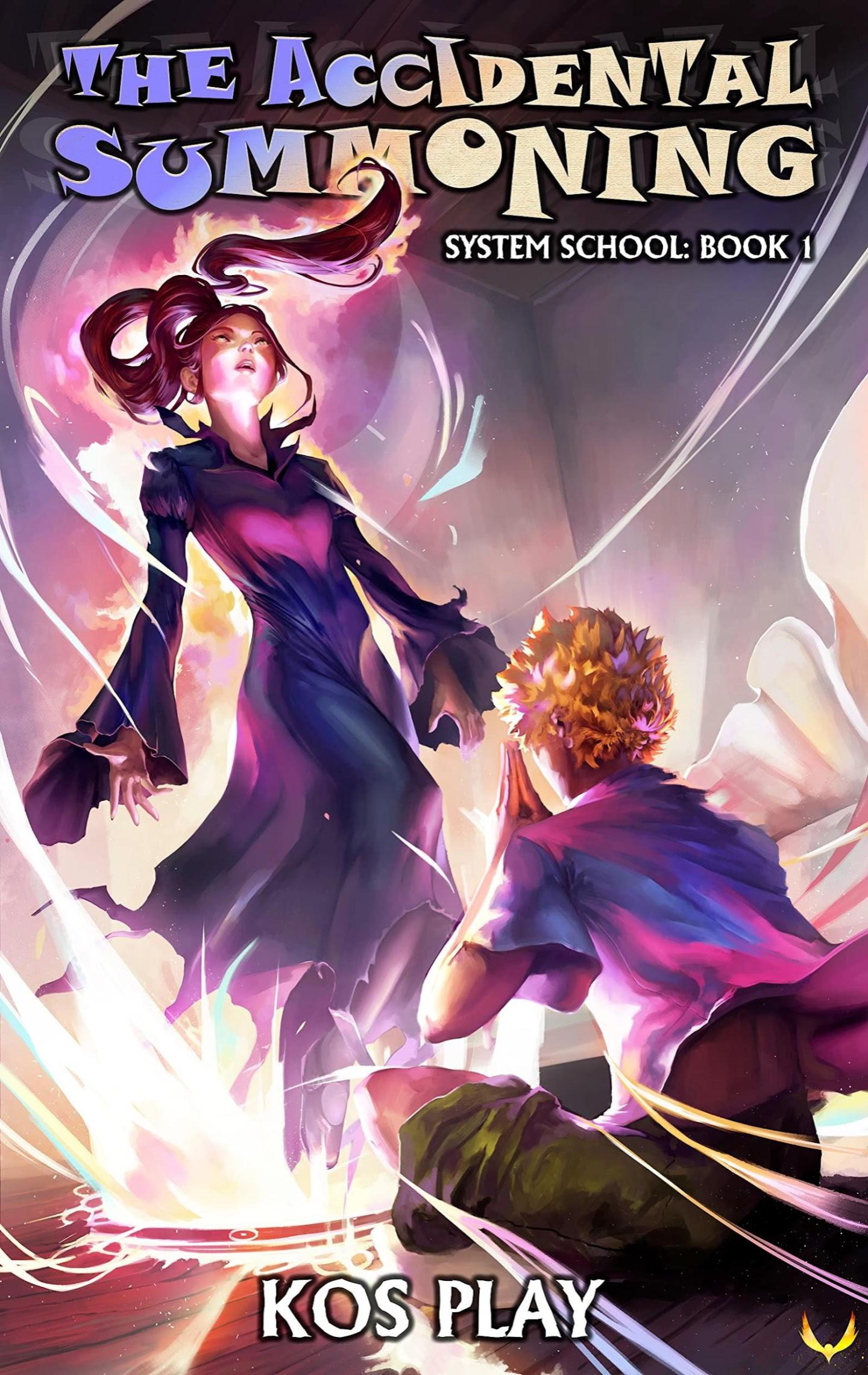 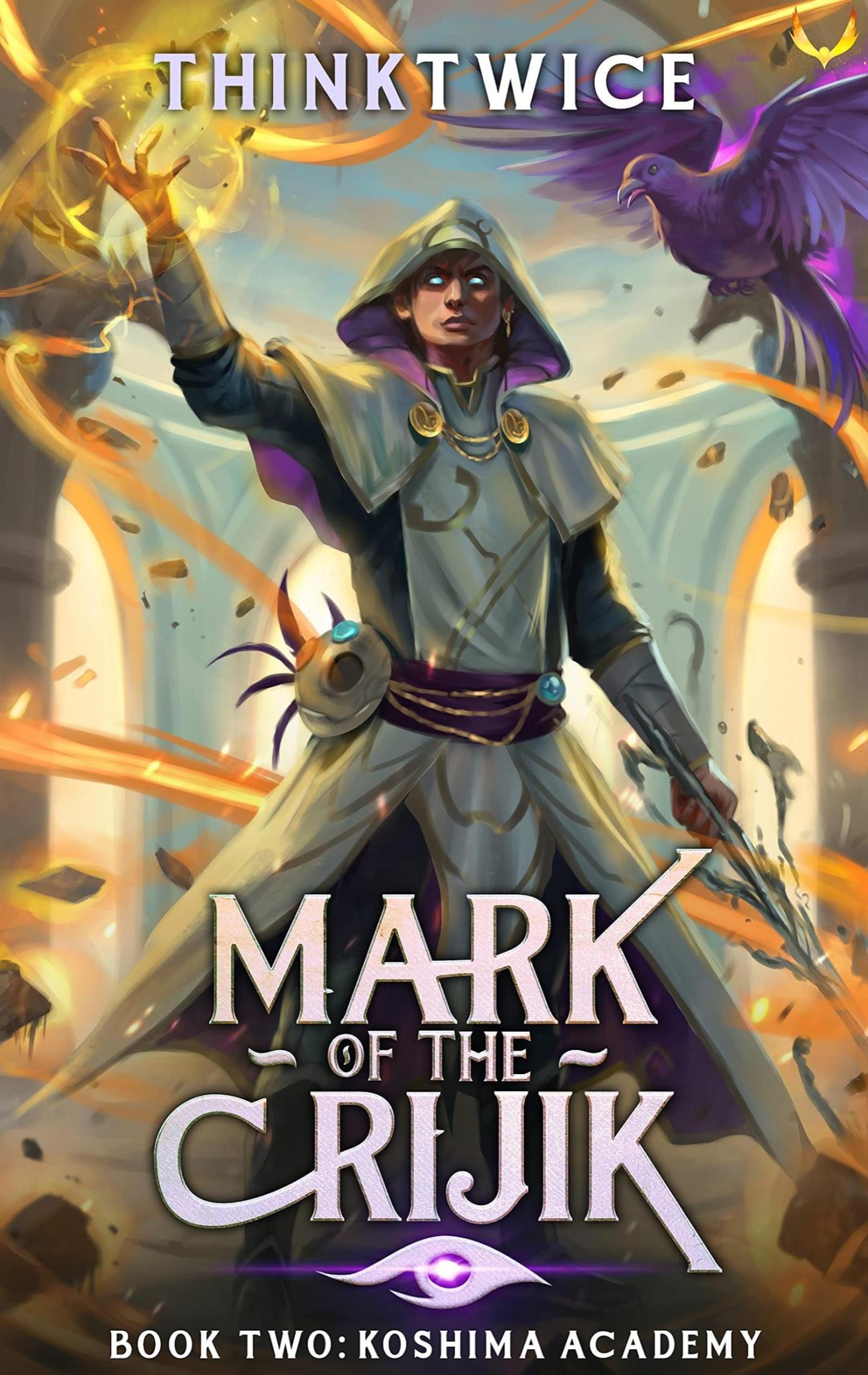 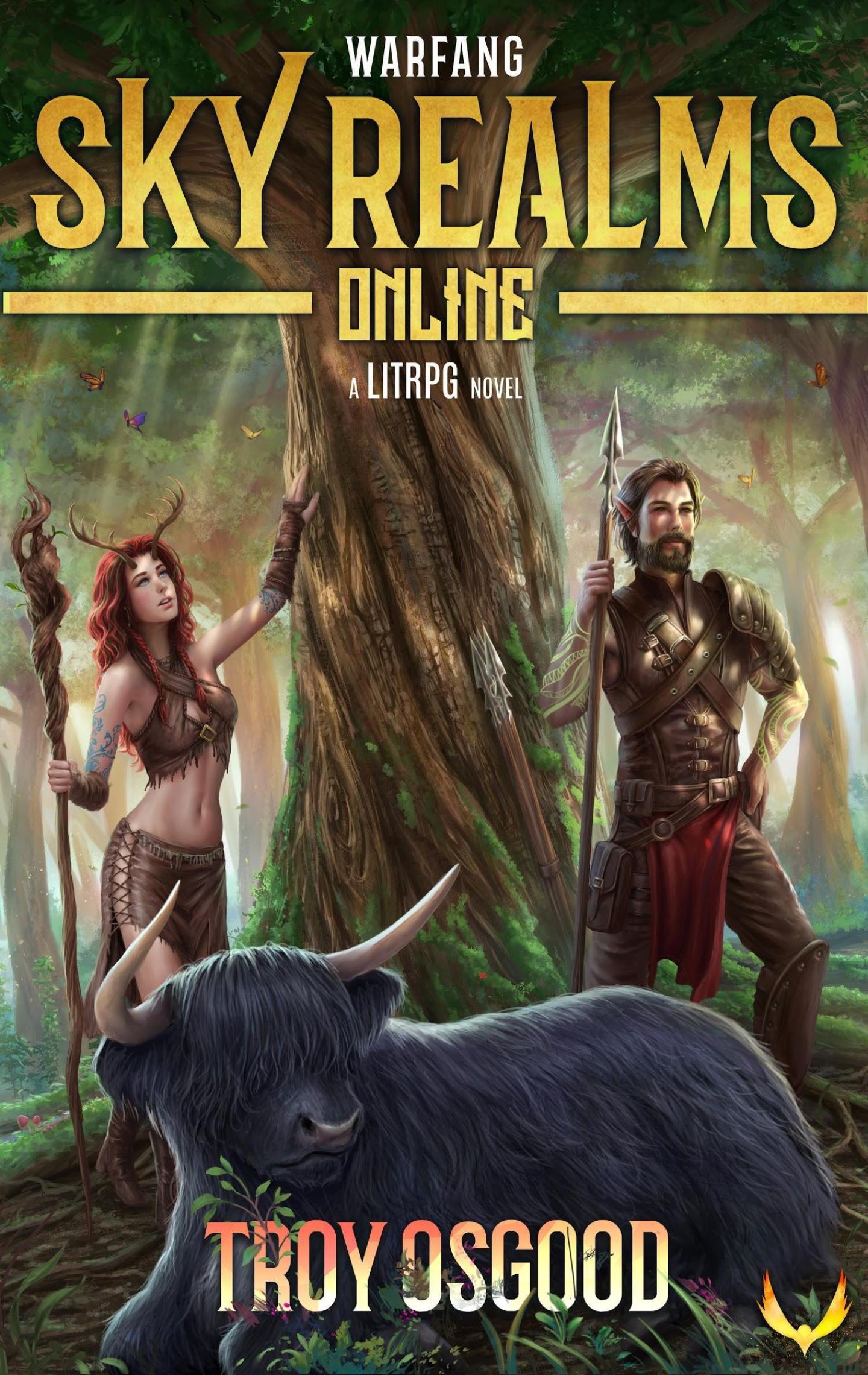