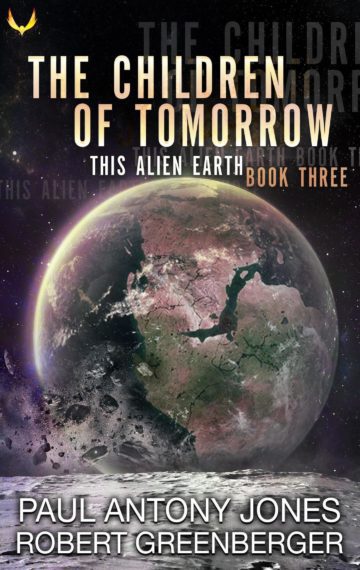 The Race is on…

Meredith Gale has to make contact with the Architect before the Adversary’s agent, the transformed Abernathy, reaches her and ruins the millennia of planning designed to save the Earth.

In order to accomplish this, she and her ragtag band of friends have to unify the scattered survivors of the multiverse to oppose the Adversary. Along the way, new allies will be made while new opponents do their best to stop her.

If she fails, not only will the last of humanity be wiped away, but the Earth won’t survive the collapse of the universe.