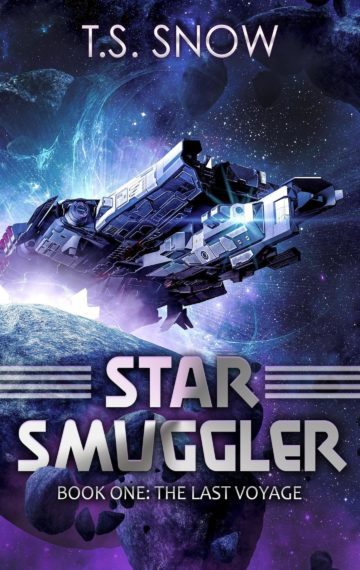 He’s a criminal. She’s far from it.

Together, they’re Earth’s last hope… they just don’t know it yet.

Sinbad sh’en Singh had everything. A thriving smuggling career, his hologram on wanted posters on eleven planets, and plenty of women. Then she walked into his life.

Andrea Talltrees, member of a backwards cult not believing in space travel or anything else invented after the Twentieth Century.

She wants him to find her husband, a fugitive accused of being an Albegensian spy, the planet currently at war with Earth.

He doesn’t want anything to do with an Earther, but a massive culture clash and a heavy dose of instant attraction get in the way, sending good sense flying out the viewport.

It’s Star Wars meets Firefly in this exciting space opera thrill ride that doesn’t let up. Pick up your copy today and join the adventure.