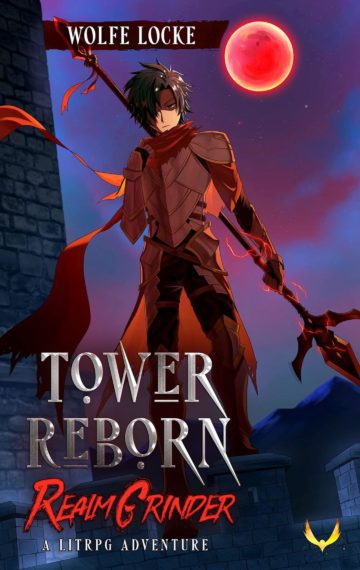 Inside the Tower, there is only one choice—climb or die.

John Mavren and his comrades eventually reached the 100th floor, five years after the desolation of the outside world and twenty years after the Tower first appeared. In a violent battle to ascend, John was struck down even as he dealt the final blow to the last boss.

Those who survived were granted passage off ruined Earth and into worlds unknown, but they refused. Instead, they asked the Final Guardian for only a single grace—that John be returned to life.

Bestowed with a fragment of his original power and with almost no memory of what had happened before, John wakes up in the past only one year after the arrival of the Tower.

With a sense of impending doom and a single, desperate hope for survival, John knows he must conquer the Tower and defeat those who dwell within.

He must become powerful enough to overcome a forgotten future and stop the apocalypse.

From Bestseller Wolfe Locke comes Tower Reborn in the Realm Grinder Series, a new Tower Climbing LitRPG about an apocalypse, a Tower of Realms, and a Hero going from strong to stronger. 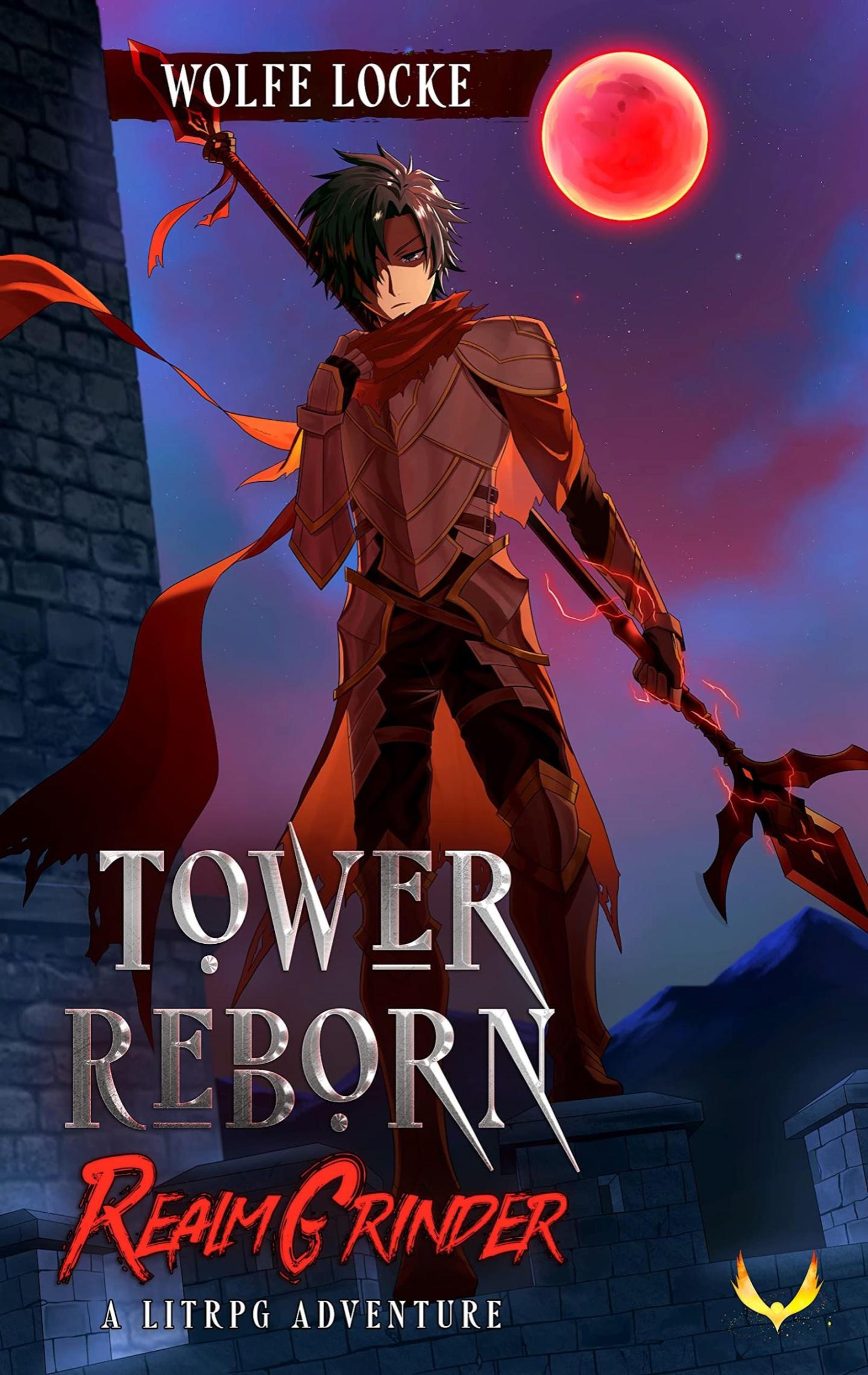 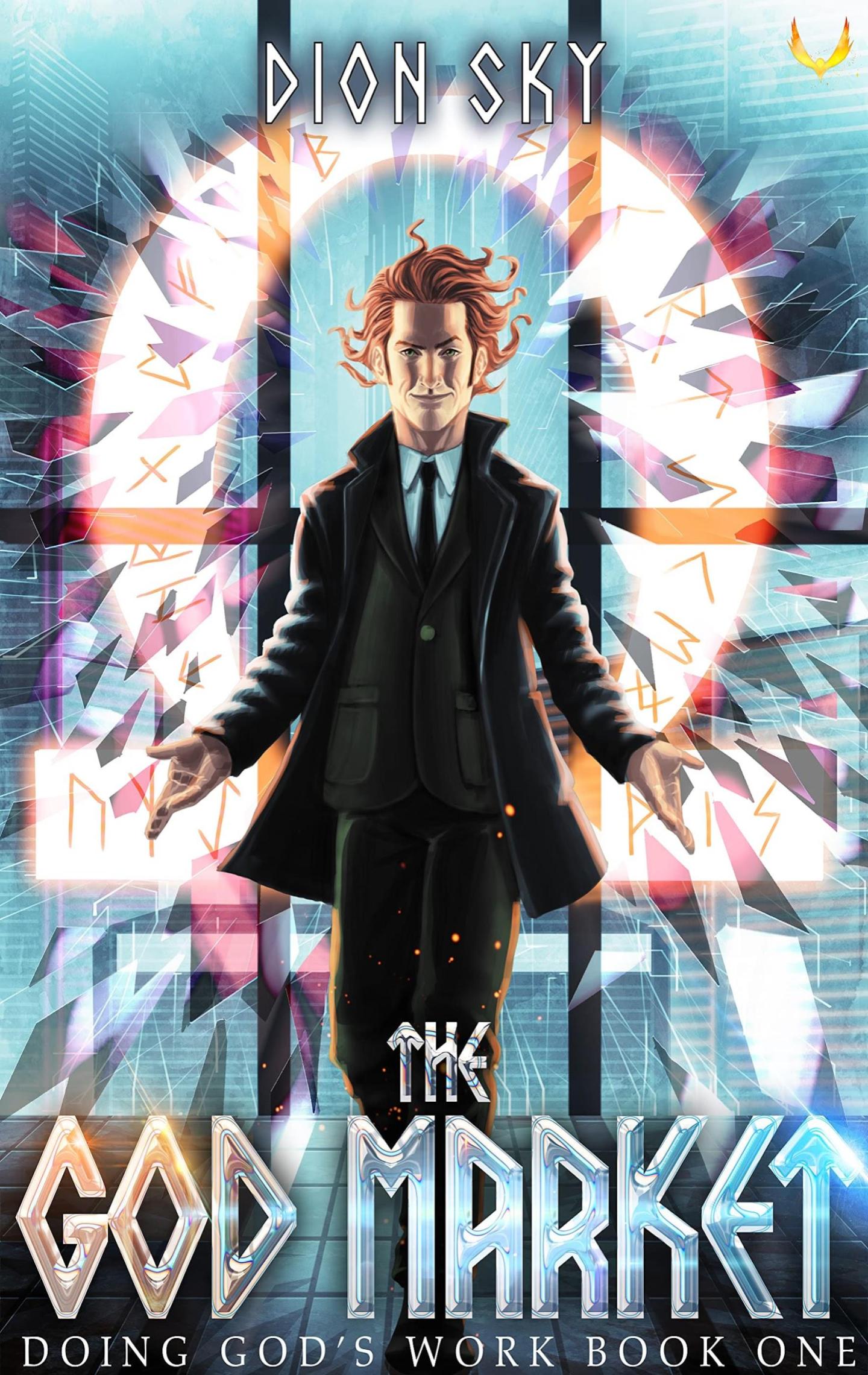 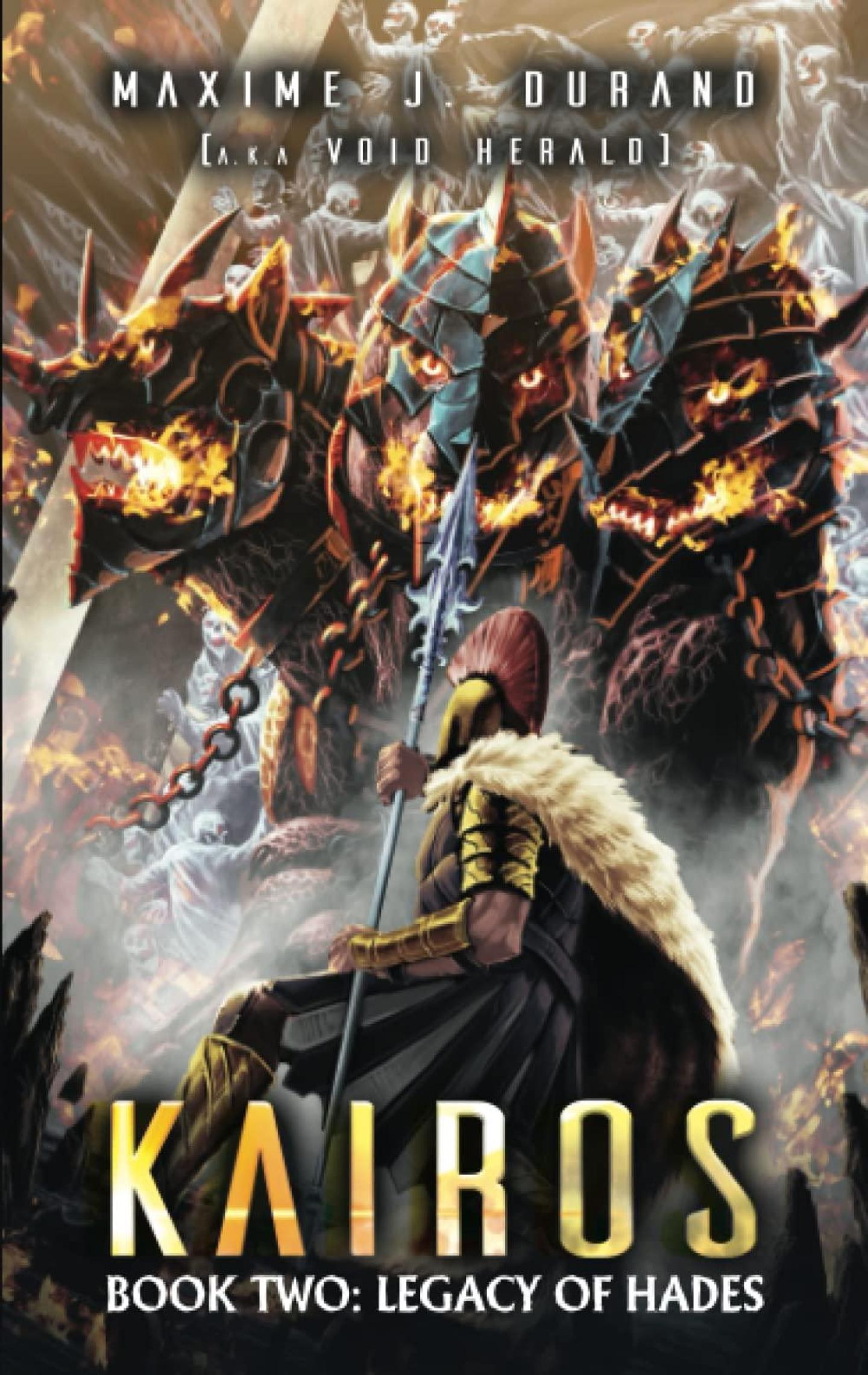 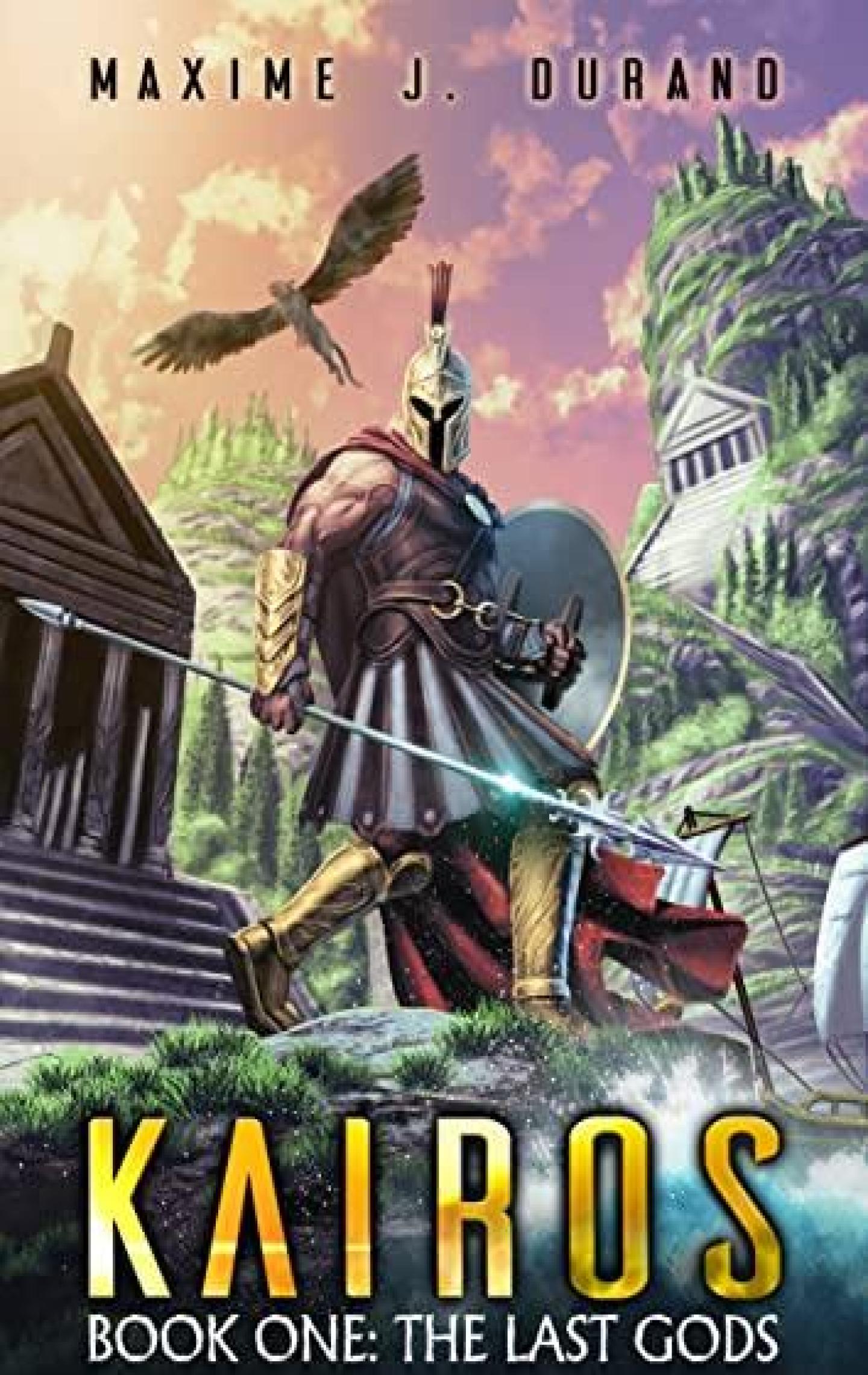