I’ve had this book sitting on my Kindle since its release in 2018, and it’s always intrigued me, but I only NOW got around to reading it.

And boy, I’m kicking myself for putting it off for so long!

Blood of Heirs is a story about two young characters:

– Lidan, eldest daughter of Daari (chieftain of sorts) Erlon, and aspiring heir to their clan’s lands. Unfortunately for her, only sons can inherit from their fathers, so as you can imagine her future is uncertain at best.

– Ran, son of Duke Ronart, aspiring soldier who is desperate to prove himself to his father and the Duchy. In so doing, however, he may encounter dark powers that send his life careening out of control–and nearly kill him at least eighty-five thousand times over the course of this book.

Let’s start with what I loved:

I did have a harder time connecting with Lidan’s character arc (to be or not to be the heir?!), though I loved her as a character. Ran’s arc was familiar (kid desperate to survive), and he was much easier for me to read.

This book isn’t fast-paced or action packed. The few action scenes in the book are beautifully done and thrilling, but it’s much more of a “slice of life” story with small, personal stakes and a greater focus on life inside these two respective places rather than any grand, overarching story (not yet, at least). I enjoyed living inside these two youths’ heads, and I’m definitely interested to find out what comes next for Lidan and Ran! 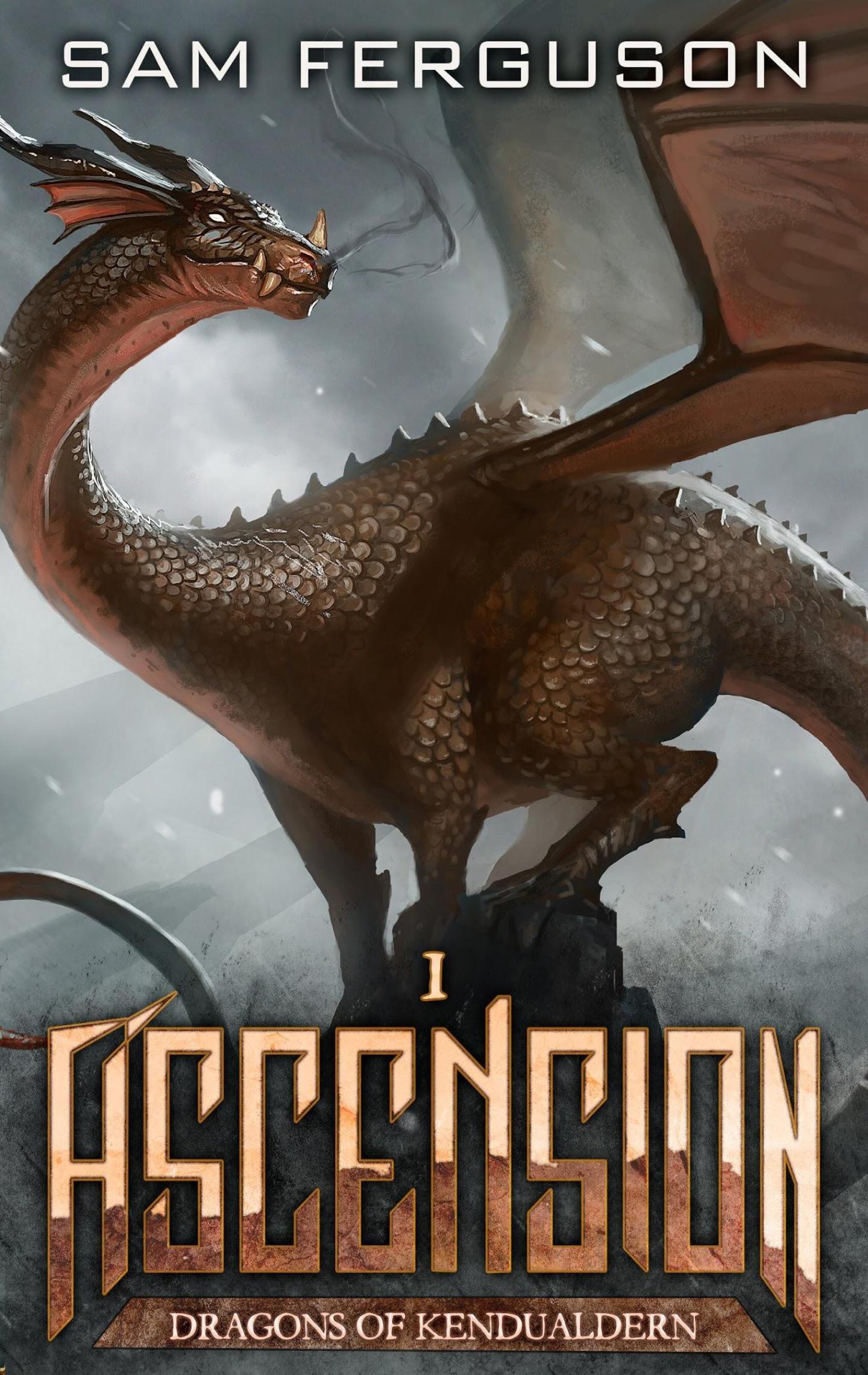 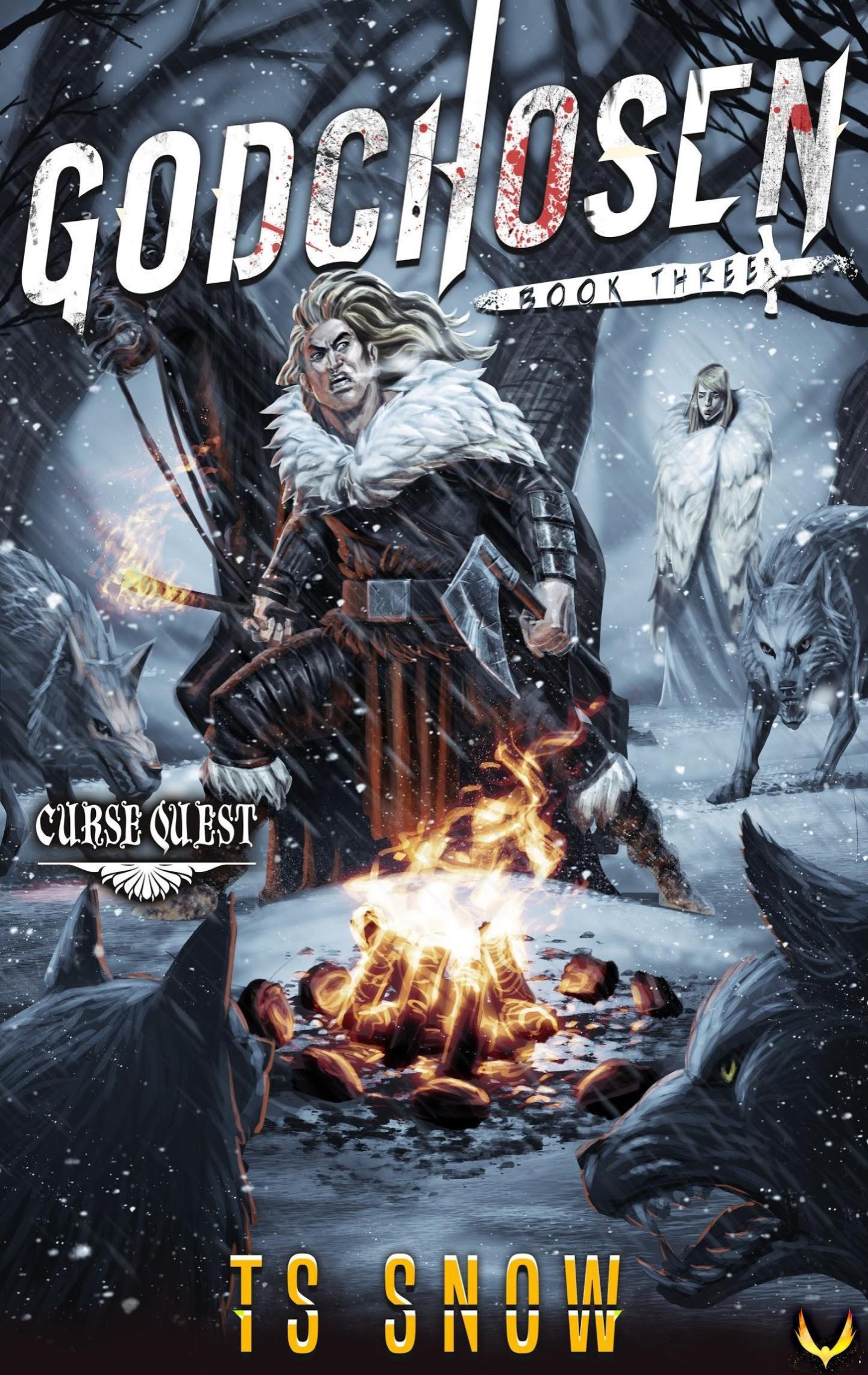 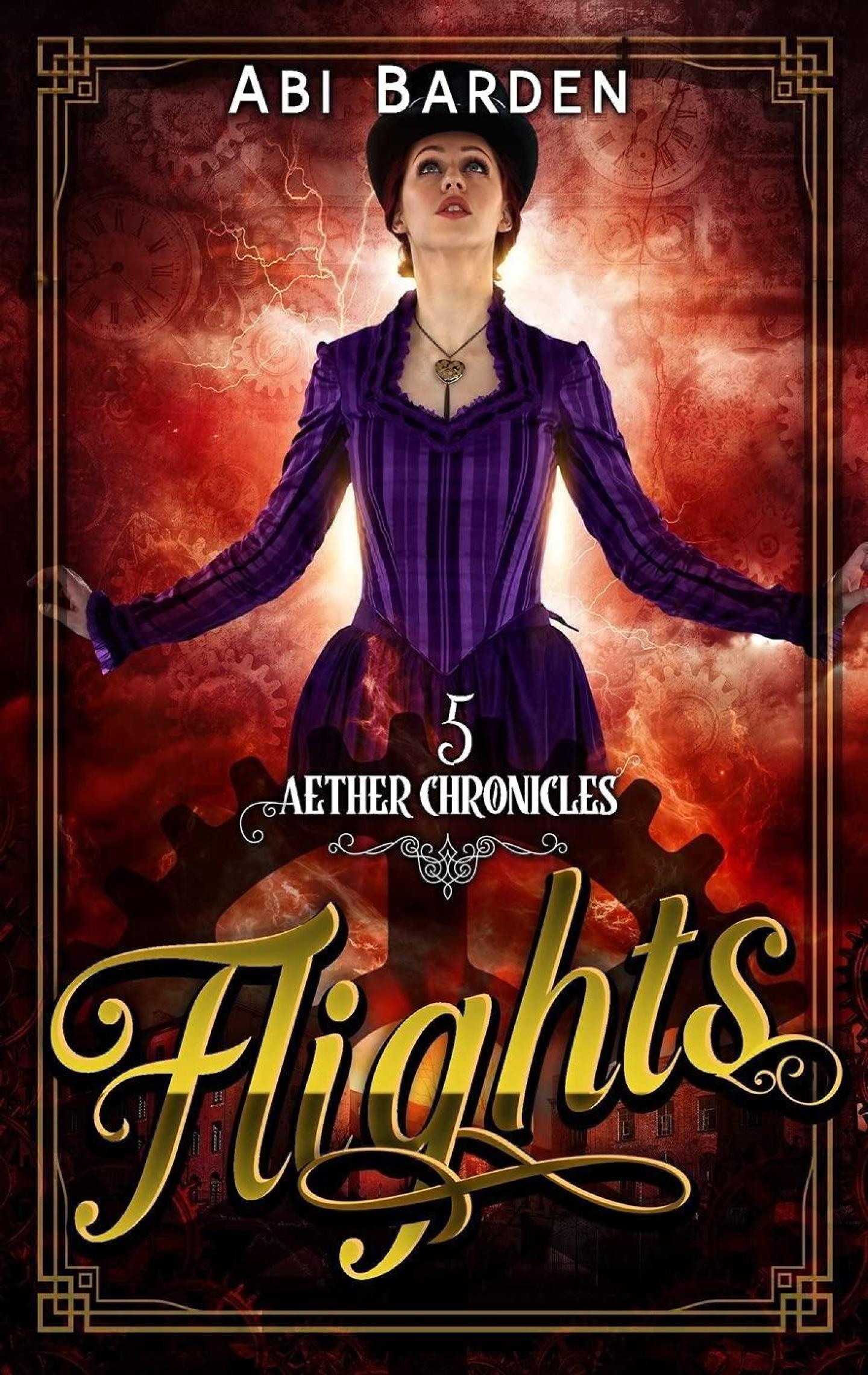 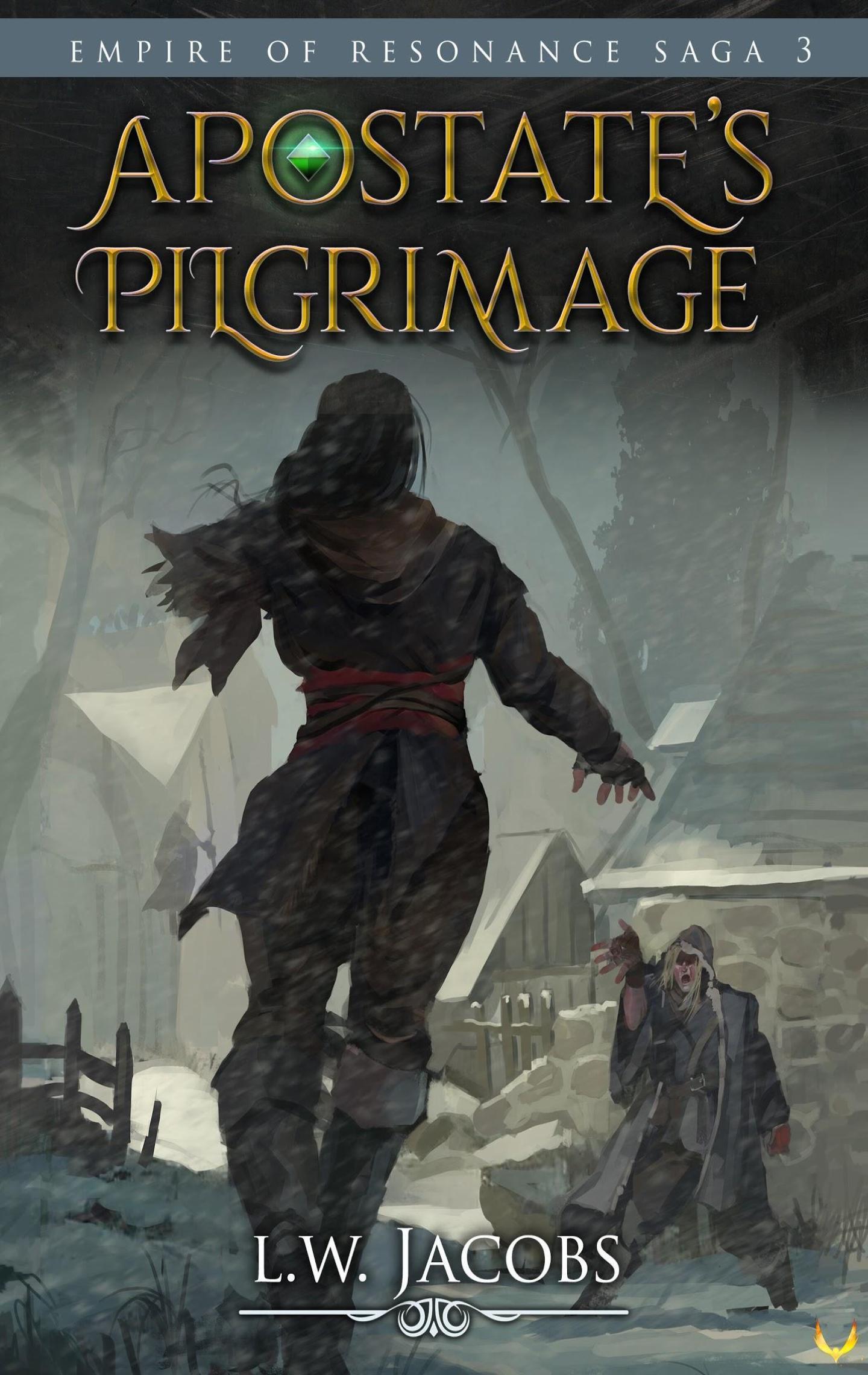