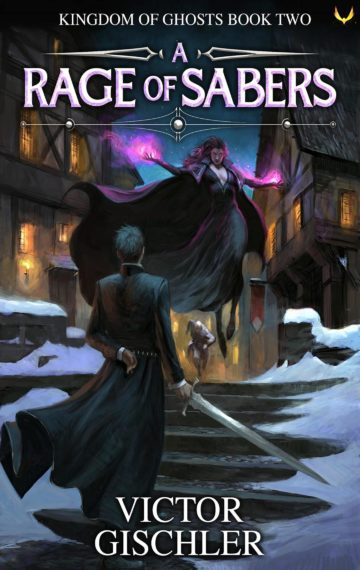 He saved a kingdom. Now they want him dead for it.

After the miracle at Whiteout Pass, Merrik Niles finds that he’s a celebrity hero for orchestrating an impossible victory.
His reward? Maybe a knighthood. Maybe a sack of gold.

Nope. Archbishop Axen Fenwigg needs cash to fund his war, so he turns Merrik into a dancing bear, a hero to be paraded under the noses of the elite aristocracy along Greymond’s eastern coast. His job is to win over these nobles to King Lee’s side—the perfect use for a troublesome gadabout like Merrik.

In the meantime, civil war plunges Greymond into chaos as two men each claim the throne—one a fair-haired boy, the other a hulking, scheming hunchback. The longer Greymond rips itself apart, the weaker the kingdom will be when it must finally face the looming threat on the other side of the Arrowhead Mountains.

Magic, mayhem, a dash of romance, and crossed swords galore, A Rage of Sabers is Victor Gischler’s second installment in his Kingdom of Ghosts trilogy. 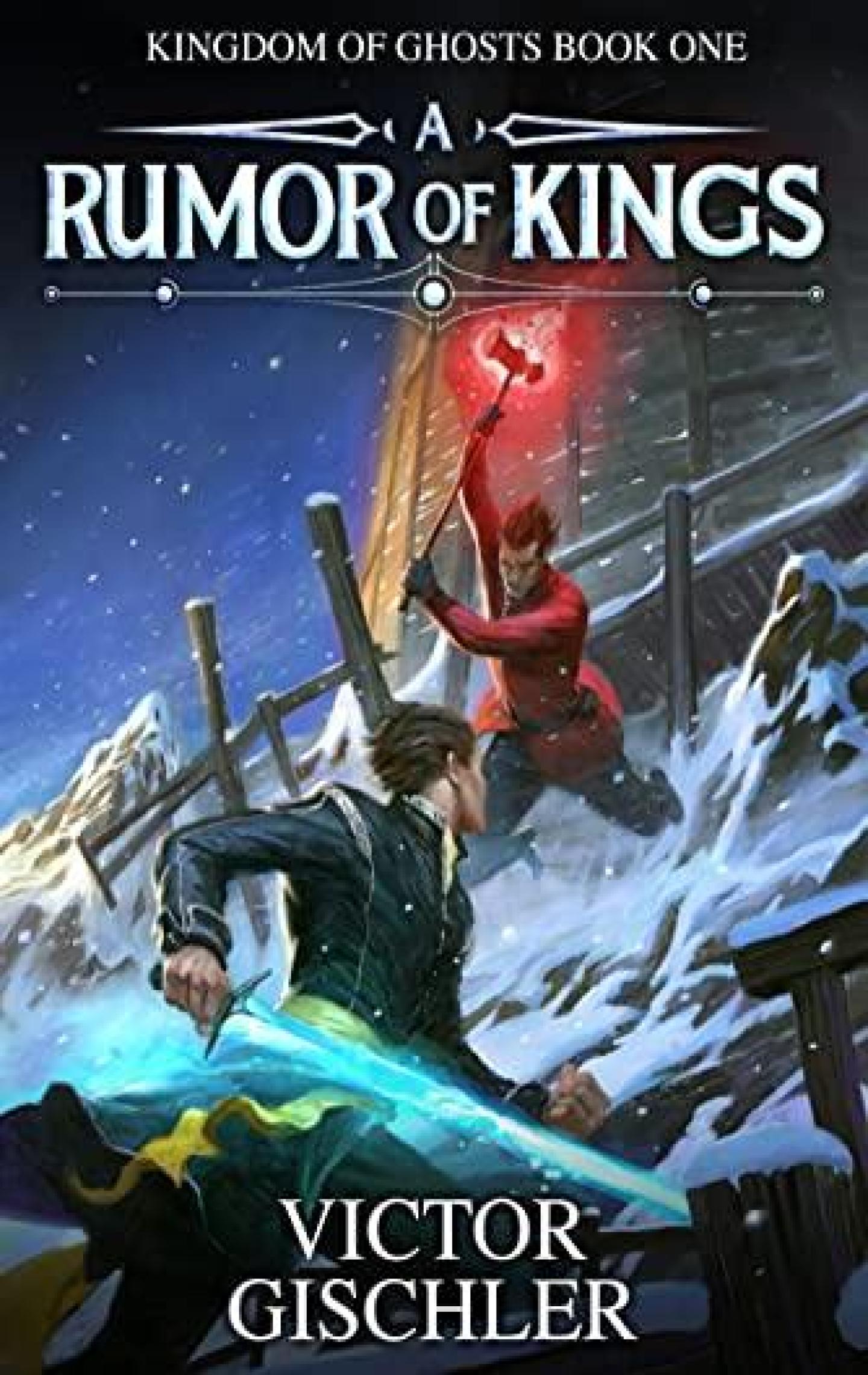 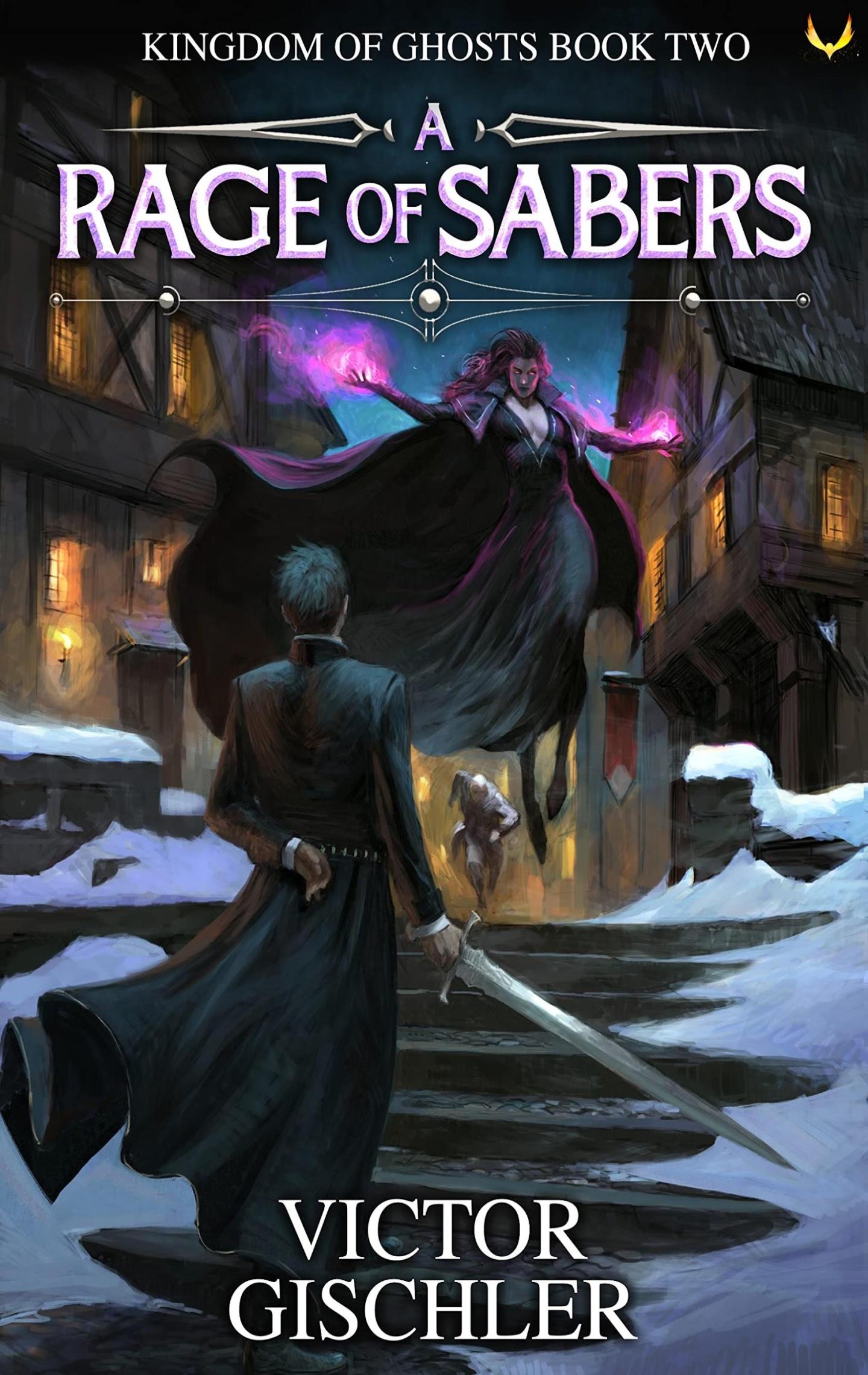 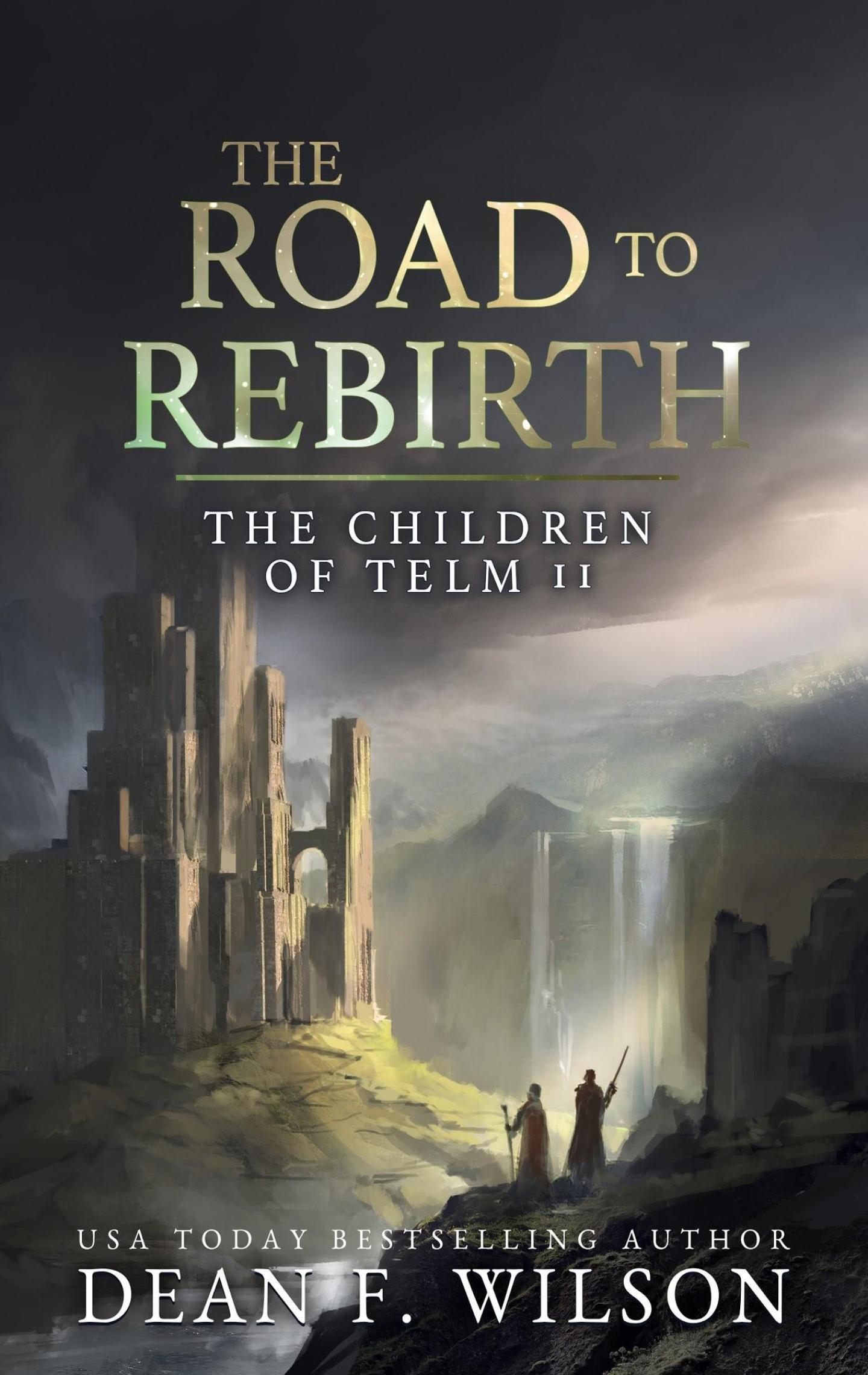 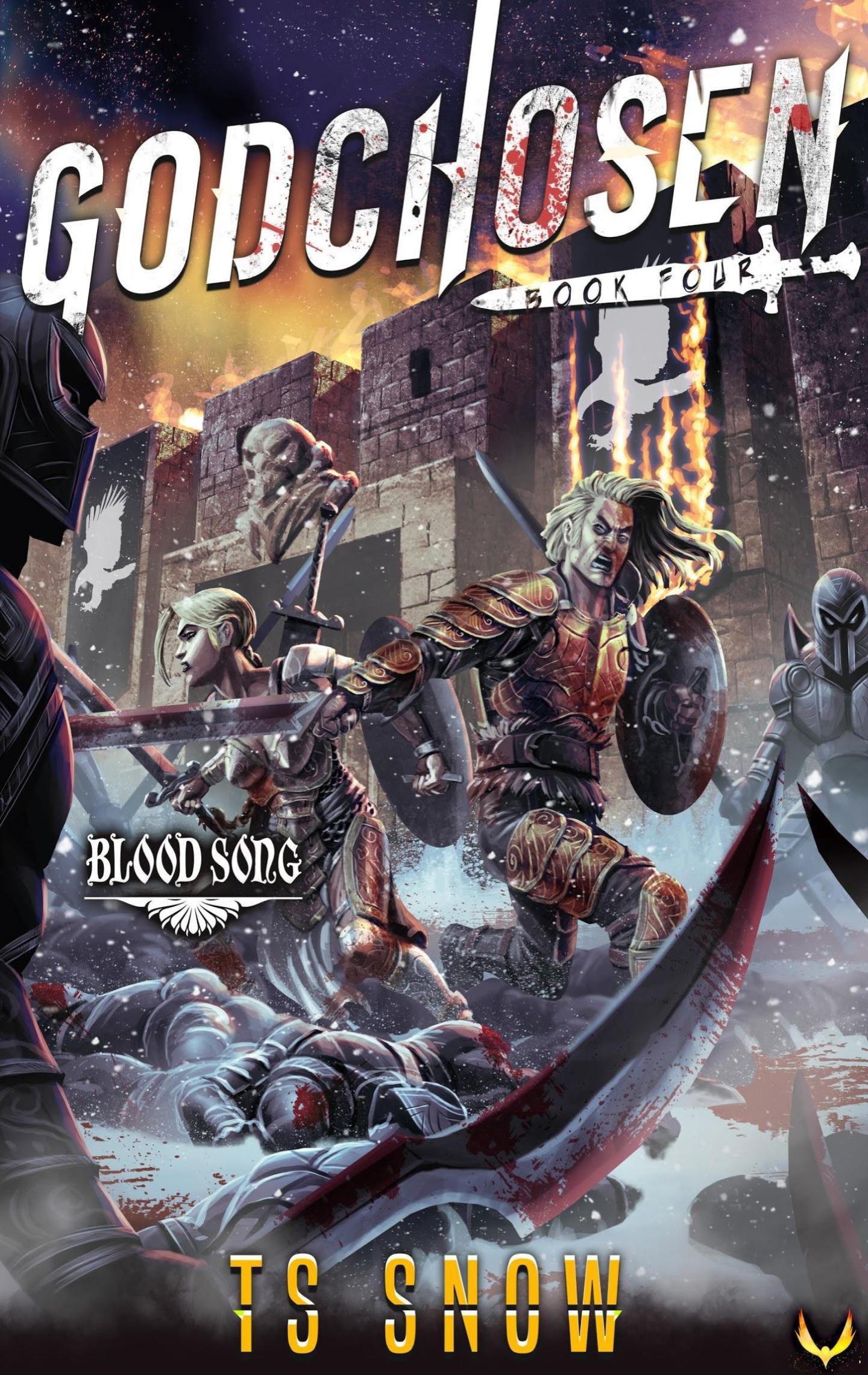