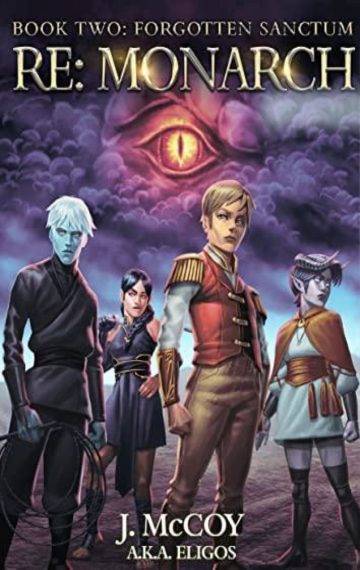 … the birthplace of the infernal’s mystic abilities and proving ground for their adolescents, a place filled to the brim with magic and mystery.

The power he needs to solidify a major alliance is close at hand. All he needs to do is settle in, hone his skill, and prove himself with the help of old friends and new.

Simple enough. Or it would be, if Cairn wasn’t the only outsider to breach the Sanctum. When he arrives, he discovers an old enemy has sealed the Sanctum from the inside, jeopardizing it and holding it ransom.

Her demands are simple: “Bring me the head of the usurper.”

Book 2 of RE: Monarch is here! After cementing itself as one of the most beloved progression fantasy web serials on Royal Road, the series is now on Kindle, Kindle Unlimited, and Audible (narrated by Luke Daniels). Perfect for fans of Bryce O’Connor, Luke Chmilenko, and Cale Plamann.

About the series: A progression fantasy epic set in a time-loop where planning and cleverness are as vital as swordplay, about a spoiled prince who discovers what it means to rule. Watch as he gains power, learns magic, forges alliances, and delves deeper into the mystery of the loop itself and the nature of his relationship with the ruthless antagonist. 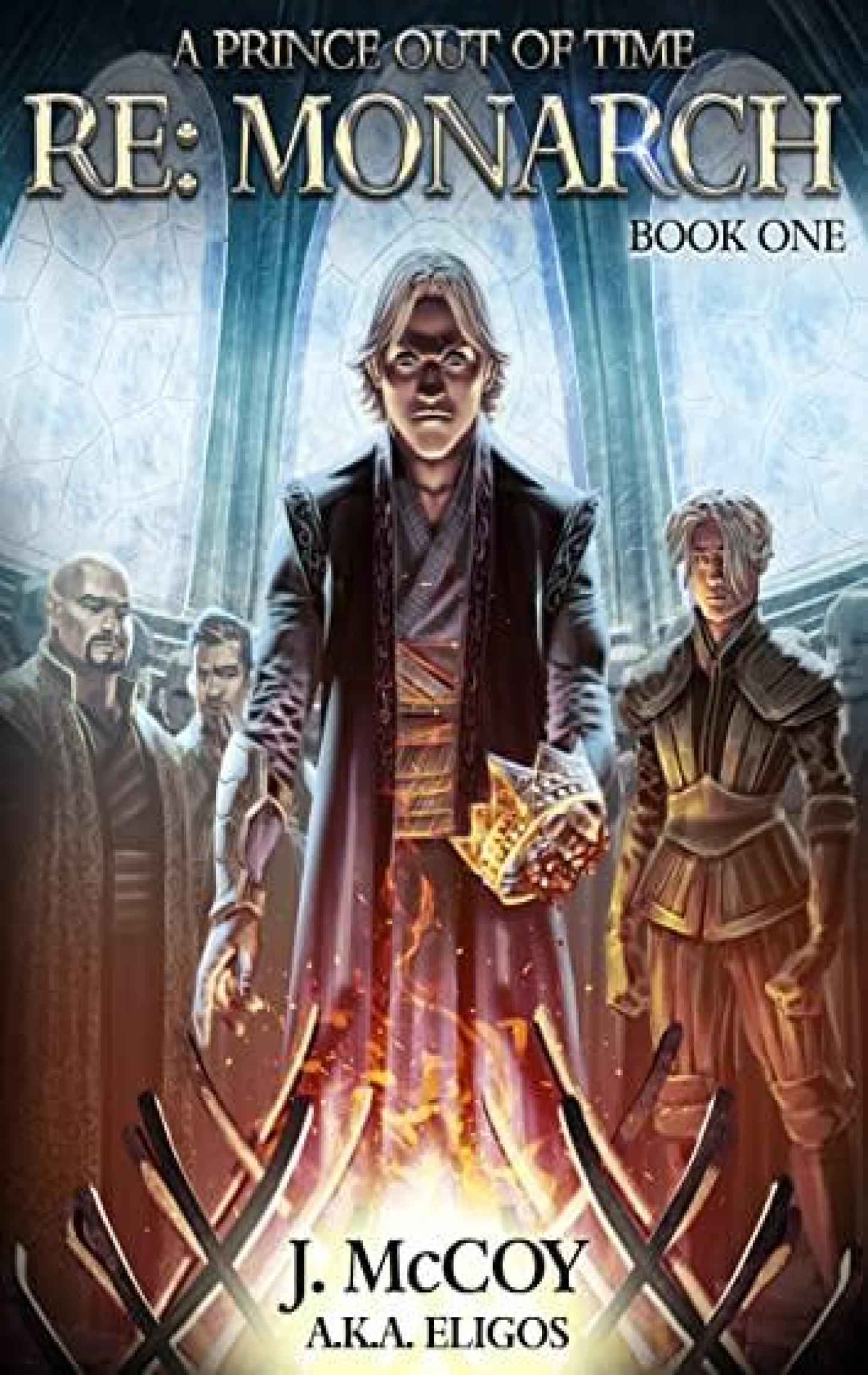 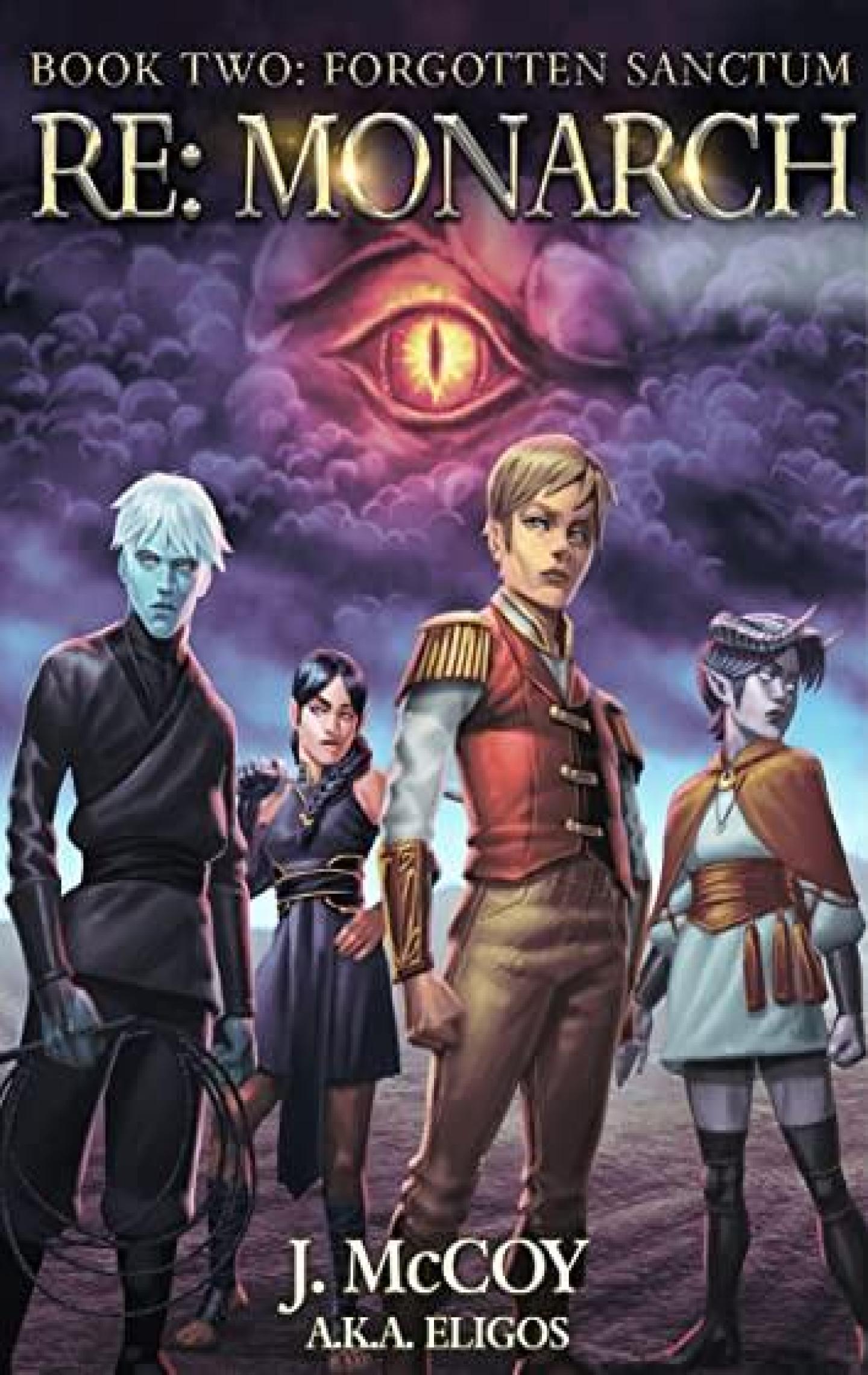 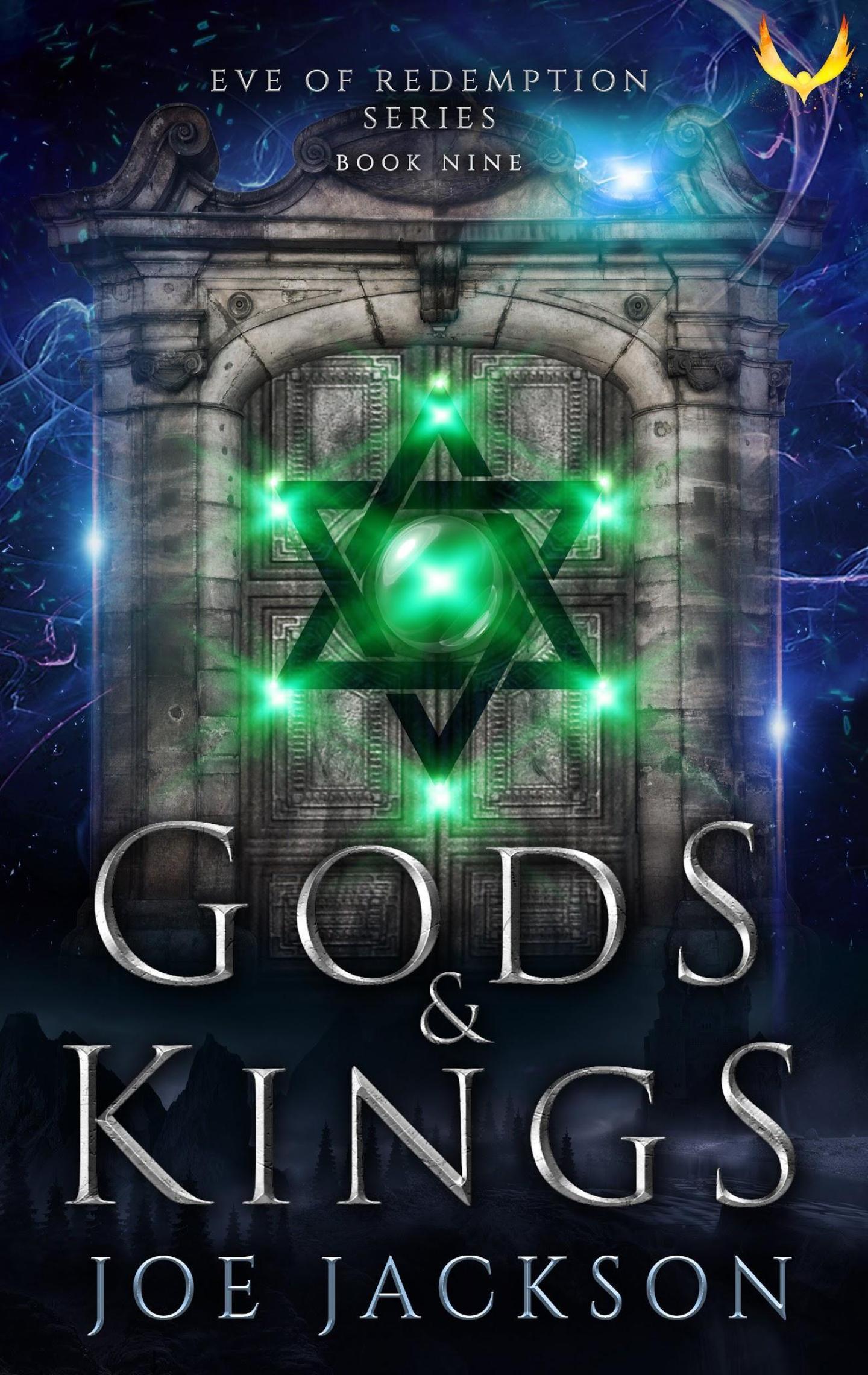 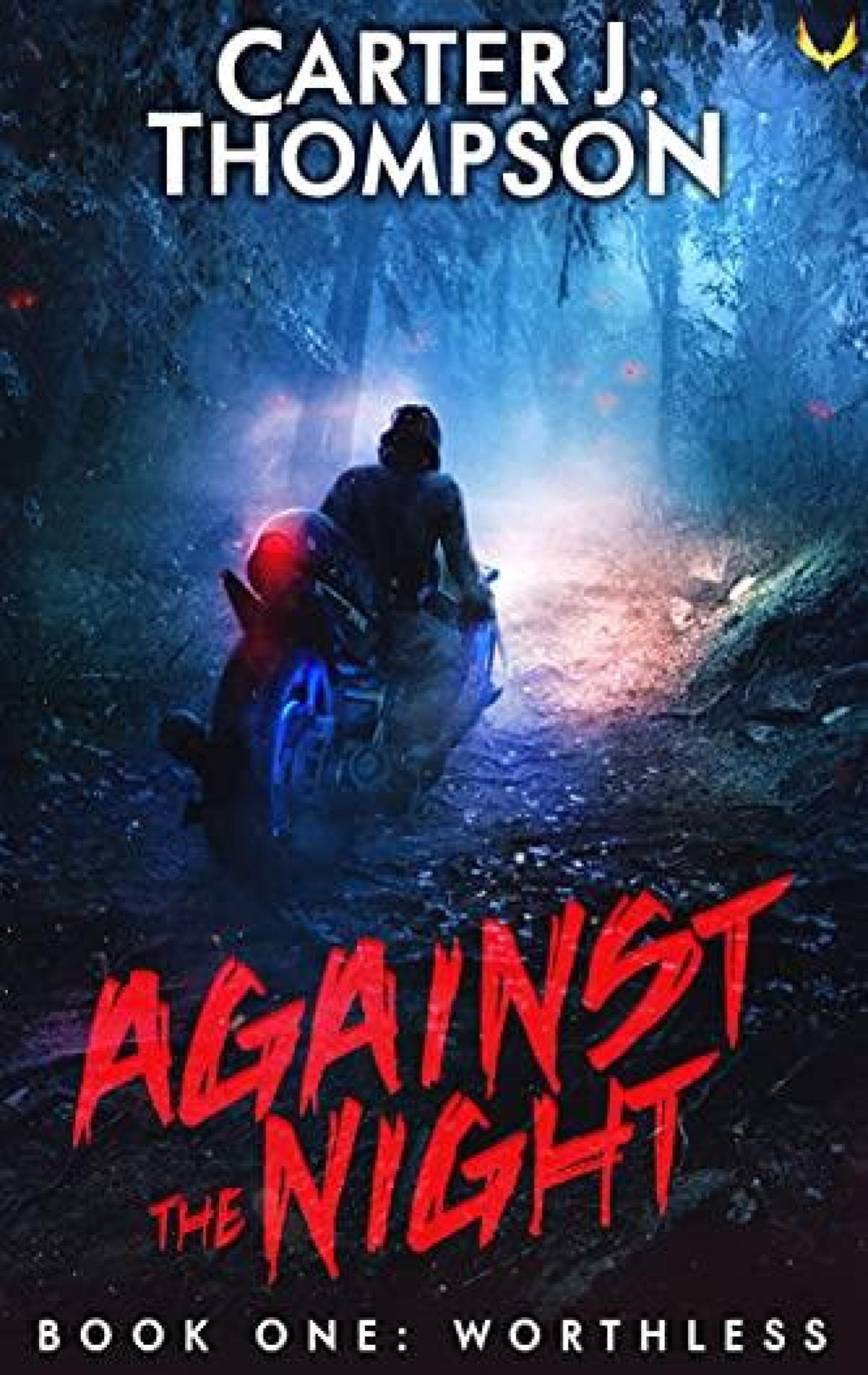 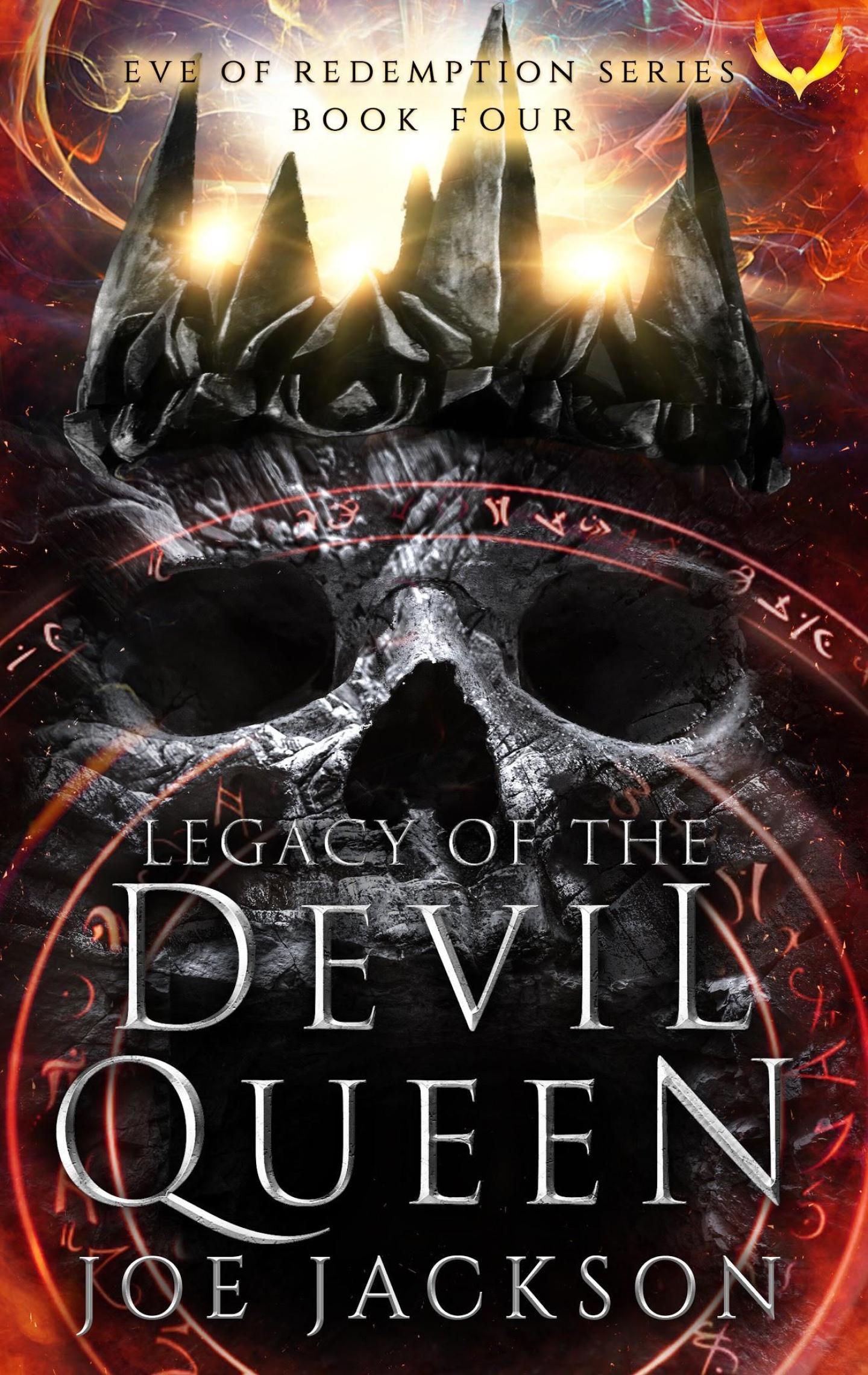