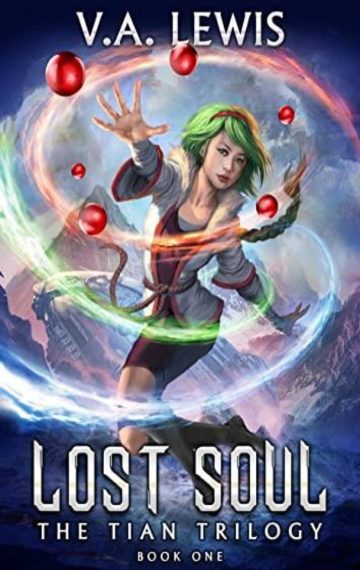 Death is a disease, and there is only one cure.

Tian, a Cultivator at the precipice of ascension, is thwarted in her quest for immortality. Defeated, she escapes to another world with Levels, Classes, magic, and monsters.

She becomes a Lost Soul. Her core begins to dwindle, but she does not abandon her goal.

Working with a group of rebels in this new world, she opposes the unkillable tyrant Galgom to learn his secrets. Against his army of machines wielding laser guns and laser swords, she will cultivate her new powers, achieving Feats as she seeks her antidote:

Experience the start of an epic Cultivation LitRPG from the bestselling author of Salvos. It’s perfect for fans of Will Wight, Kirill Klevanski, Harmon Cooper and lovers of all things Xianxia, Wuxia, GameLit, and Progression Fantasy. Grab your copy today! 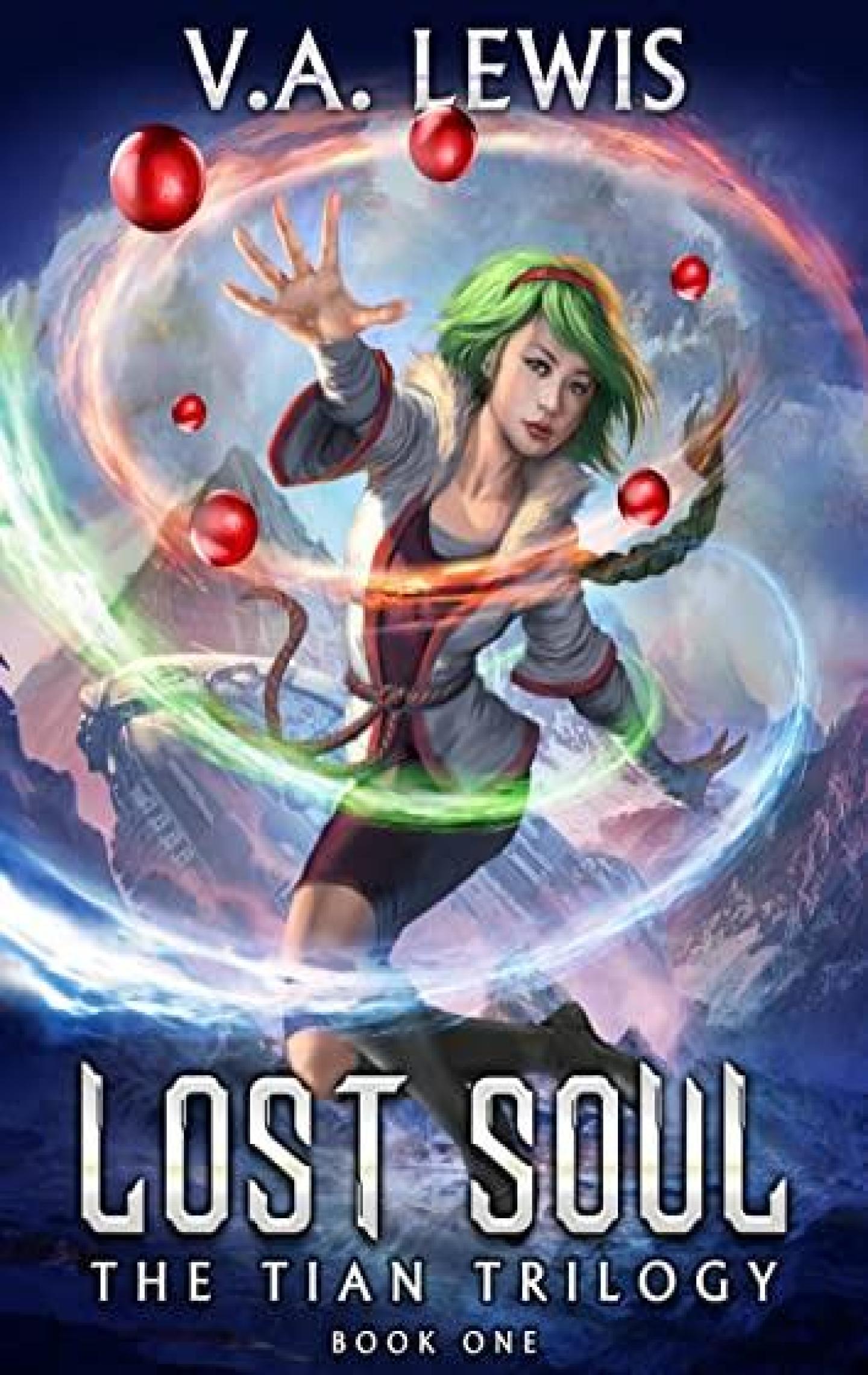 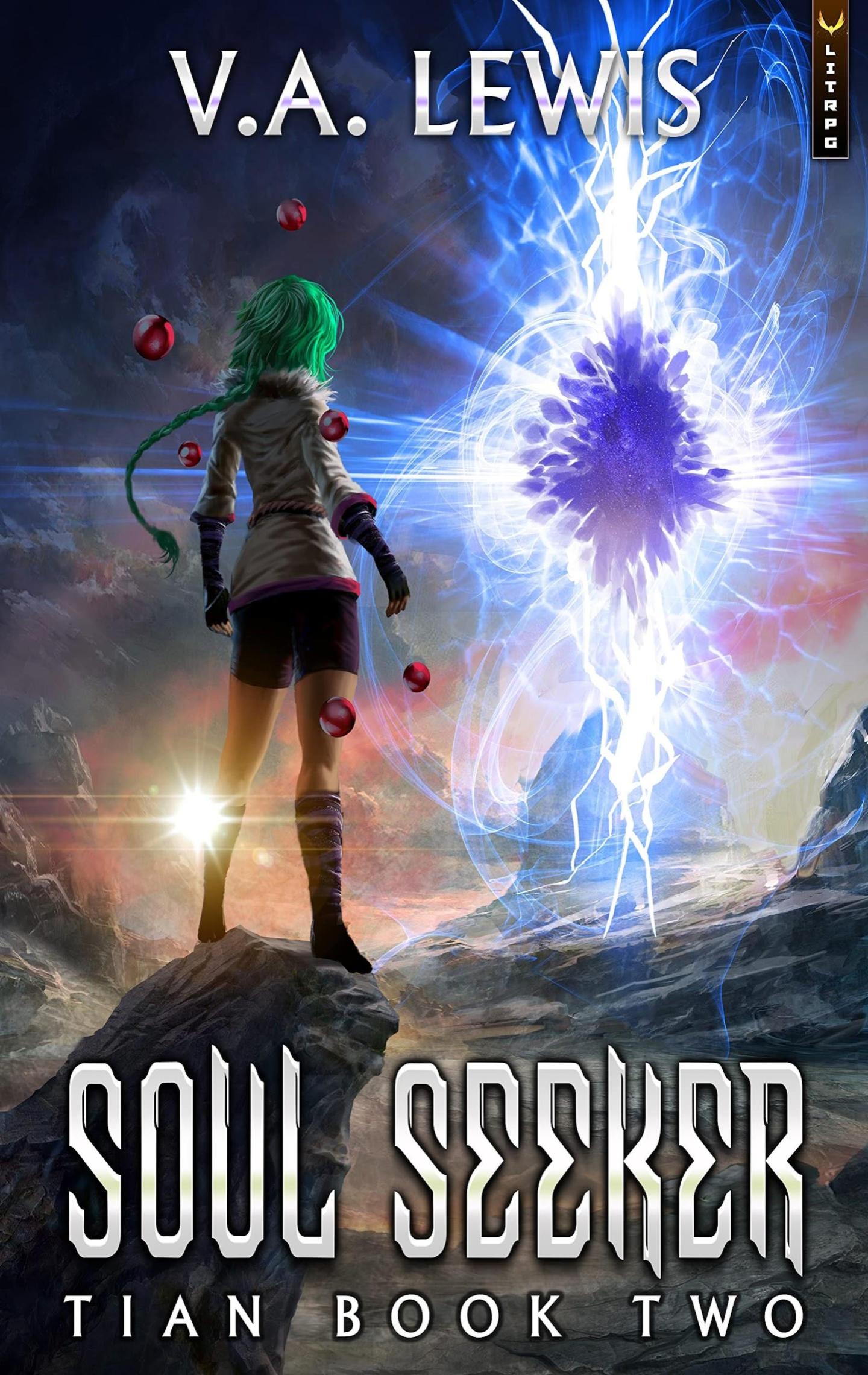 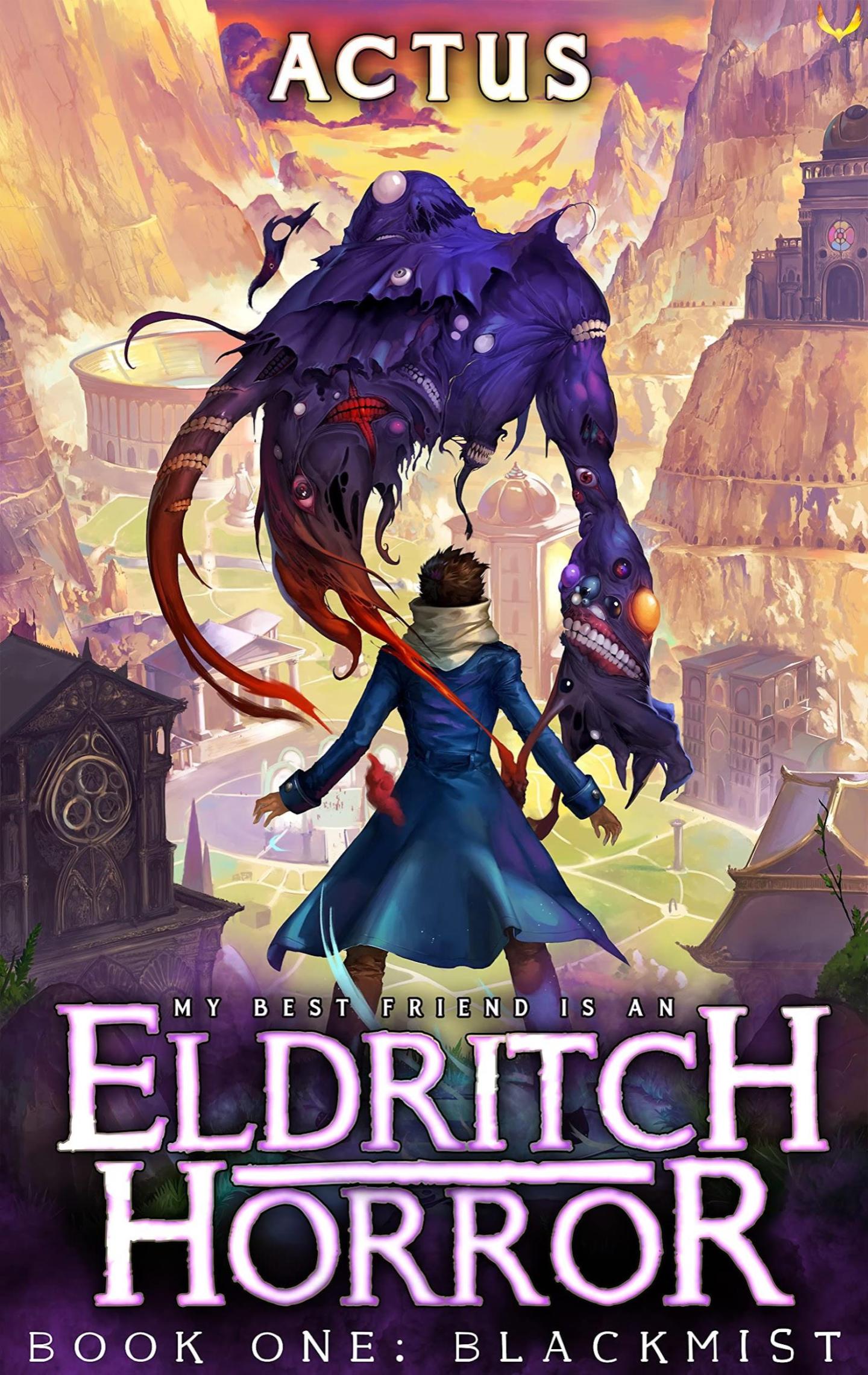 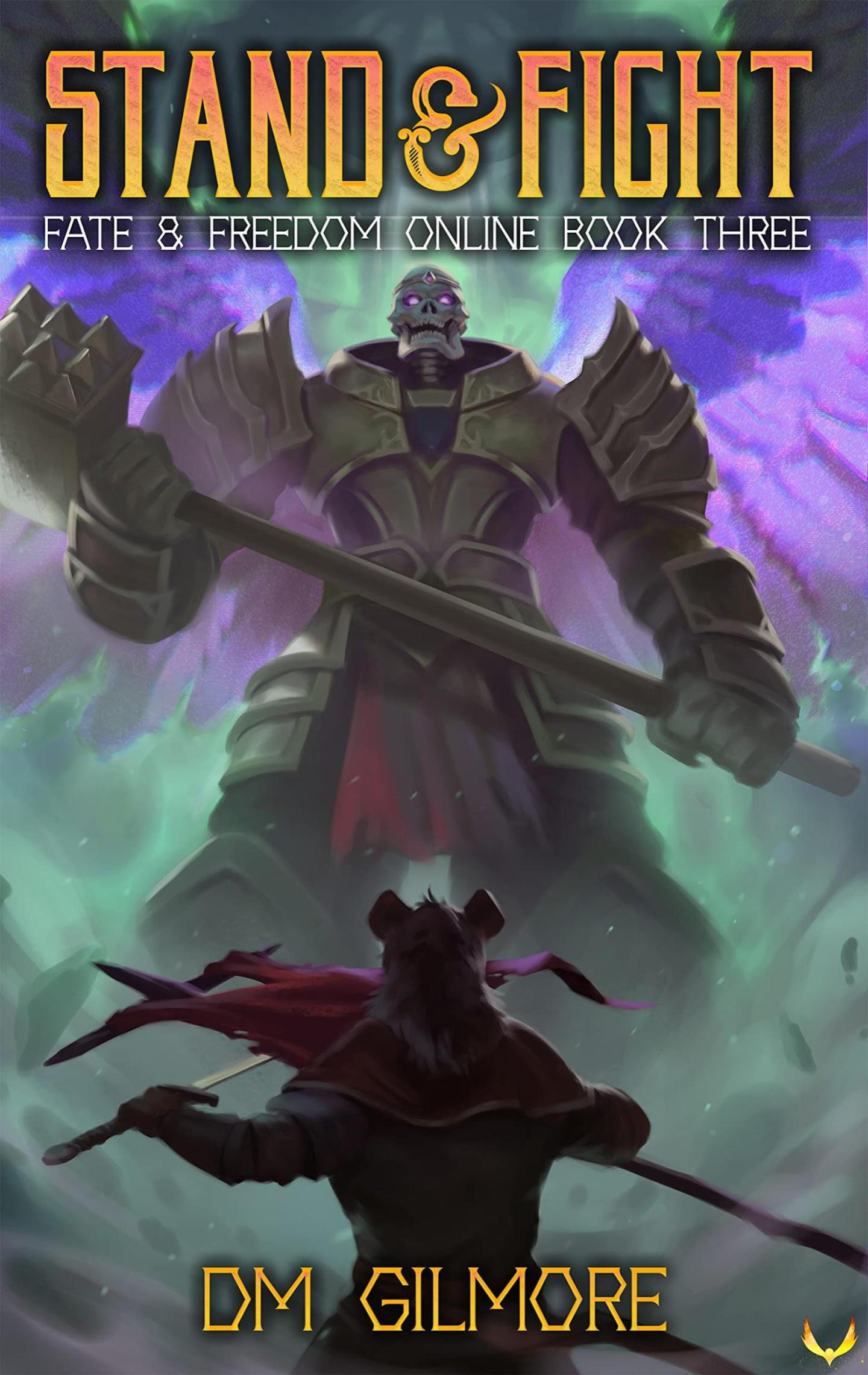 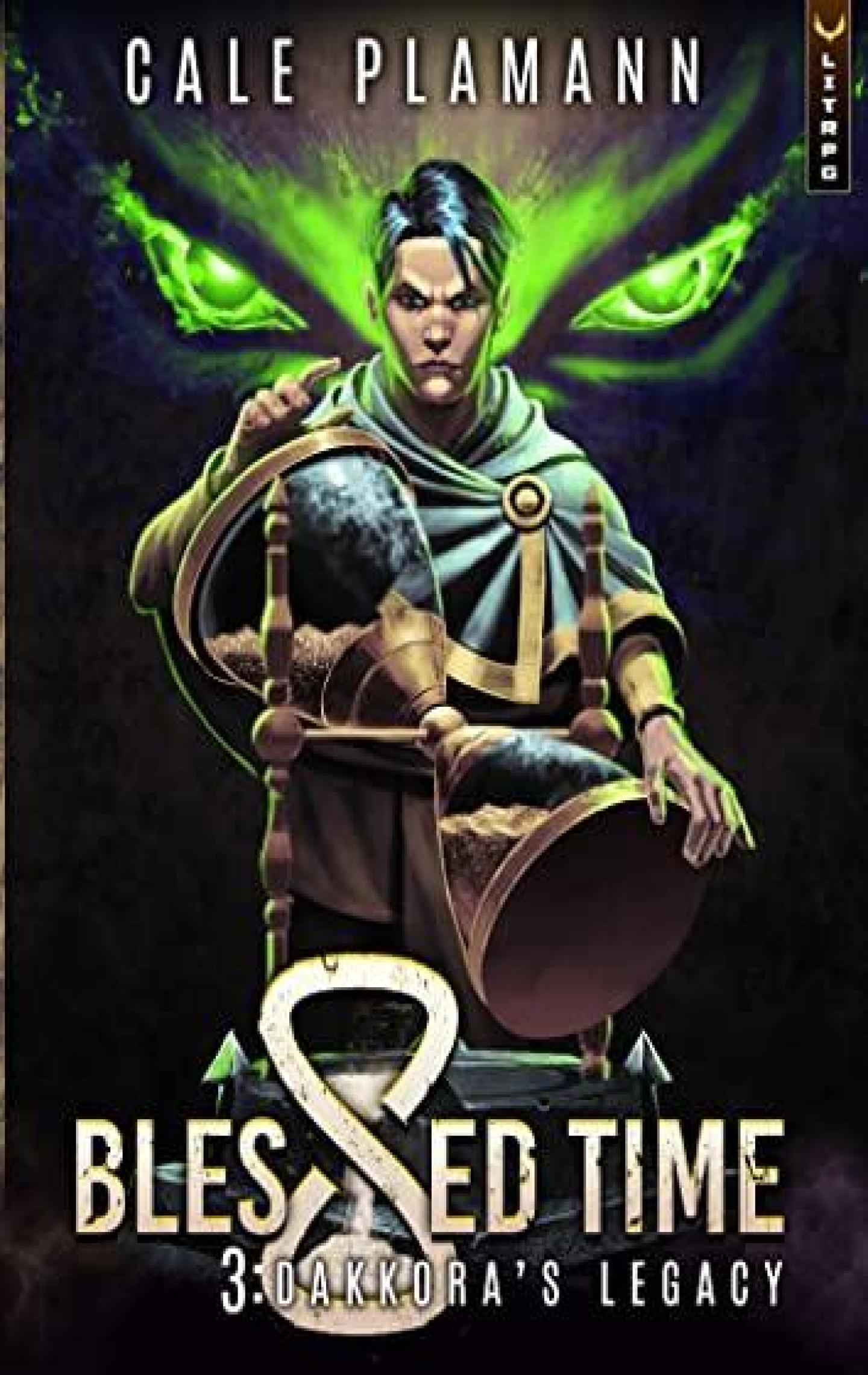