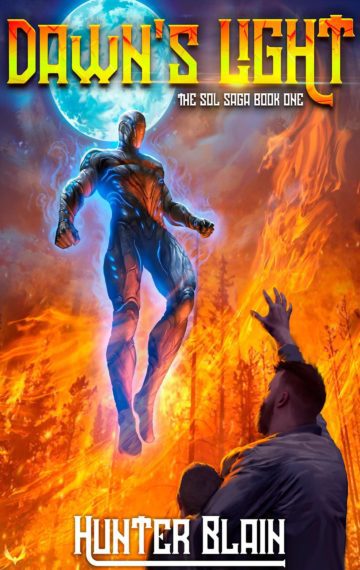 Listen to a sample
$2.99Buy NowSee The ReviewsSee The Full SeriesBuy The Audiobook

Which would you choose if given the chance? Peace…or freedom?

As Human civilization approaches interstellar and even interdimensional travel, a lone being, Sol, arrives on our planet. Hailing from an advanced society dedicated to ushering our world into a future of peace.

After stepping through the one-way portal, Sol discovers an unexpected side effect that this universe has on his body—power befitting those we mere humans call superheroes.

But, as is the law of unintended consequences, there is a cost to having tremendous abilities that Sol must learn to deal with in his quest for peace. Even worse, an old friend from the past follows Sol to our dimension with a unique powerset of his own.

Where Sol seeks peace, Tenebris offers our world freedom from those in power who only wish to serve themselves. He will stop at nothing to prove he has the strength to crumple the corrupt systems of man and set all people free.

The Boys meets Logan in this thrilling new Superhero series from Hunter Blain, bestselling author of the Preternatural Chronicles. Follow Sol as he learns his incredible and deadly powers, hurdles a maze of bureaucratic marionette strings, and comes face to face with a ghost of his past. 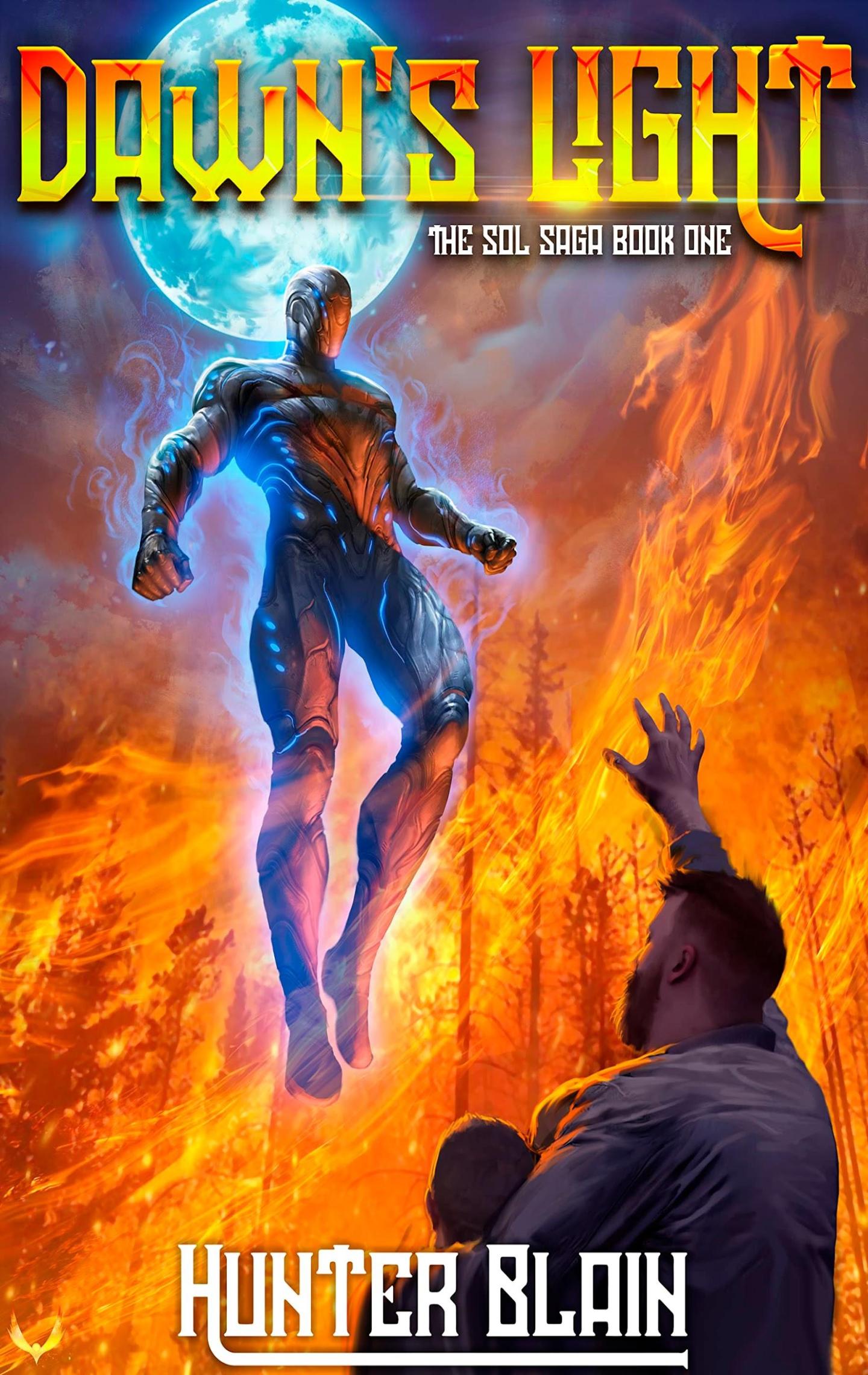 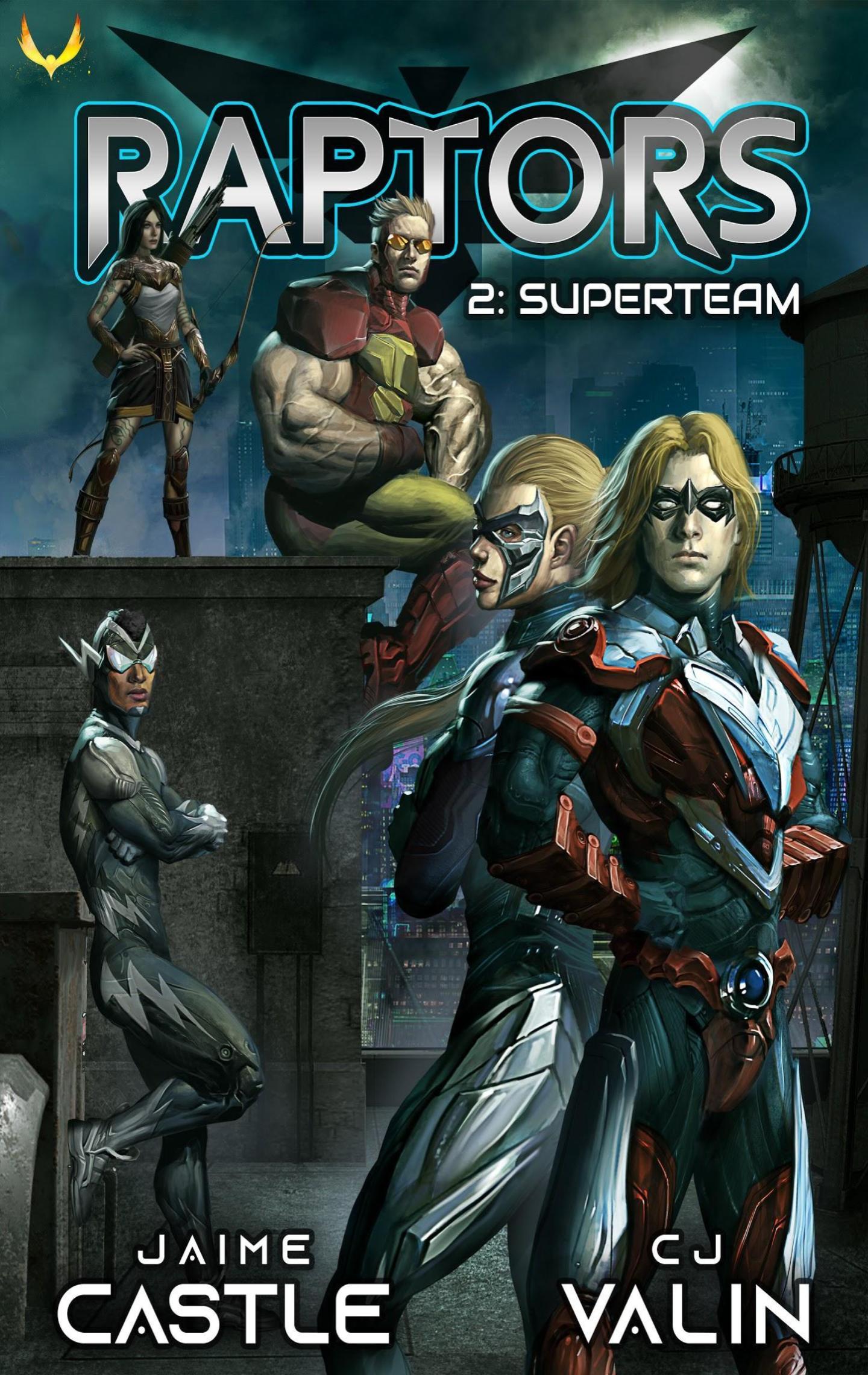 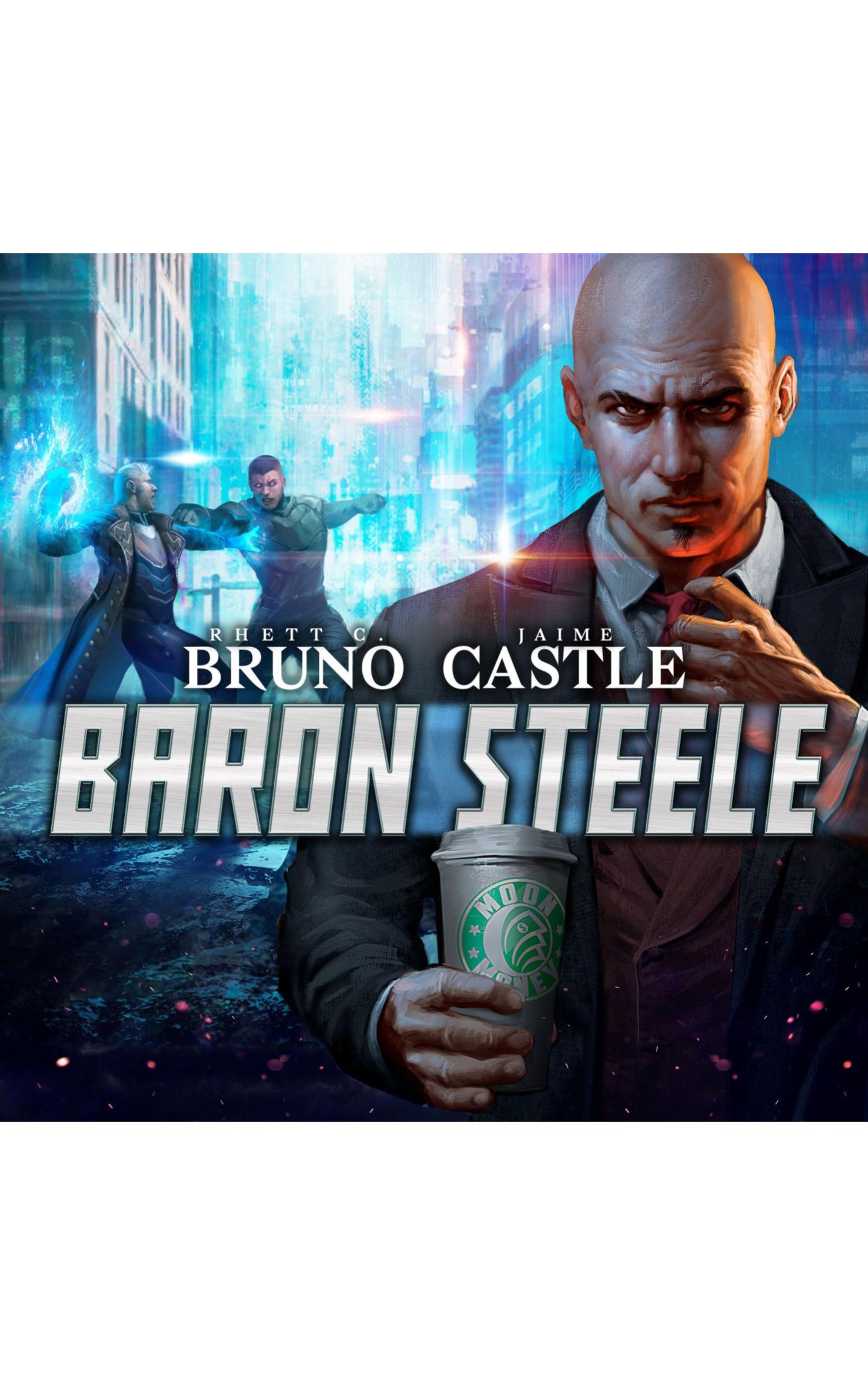