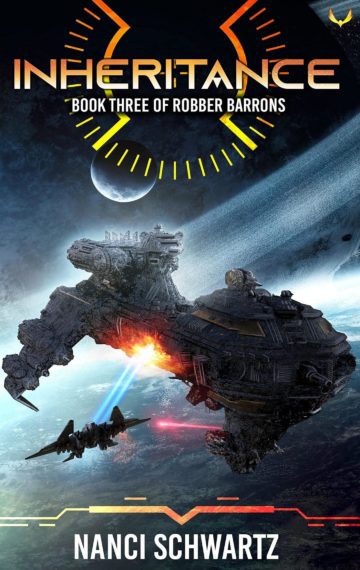 With the help of her crew and the rogue Mahjin, Victoria Anetti is determined to rescue her father.

But Alessandro surrendered for a reason: to find a cure for the enemy supersoldiers, who will soon die because of their genetic enhancements. While captive, he learns they aren’t so different from the Mahjin—and the only way to save their lives is to make them normal again.

The dangerous Janusian experiment requires a test subject, and Alessandro will stop at nothing to help those in need. Even give up the superhuman abilities that made him a hero.

Fueled by envy and rage, Victoria vows to finish his mission to save the remaining supersoldiers. But as the battle between the Janusian Union and Colonial Republic rages on, Victoria must choose whether to take her place at her father’s side and become what she always wanted—normal—or remain with her crew on the Robber Barron and accept her destiny as the last supersoldier. 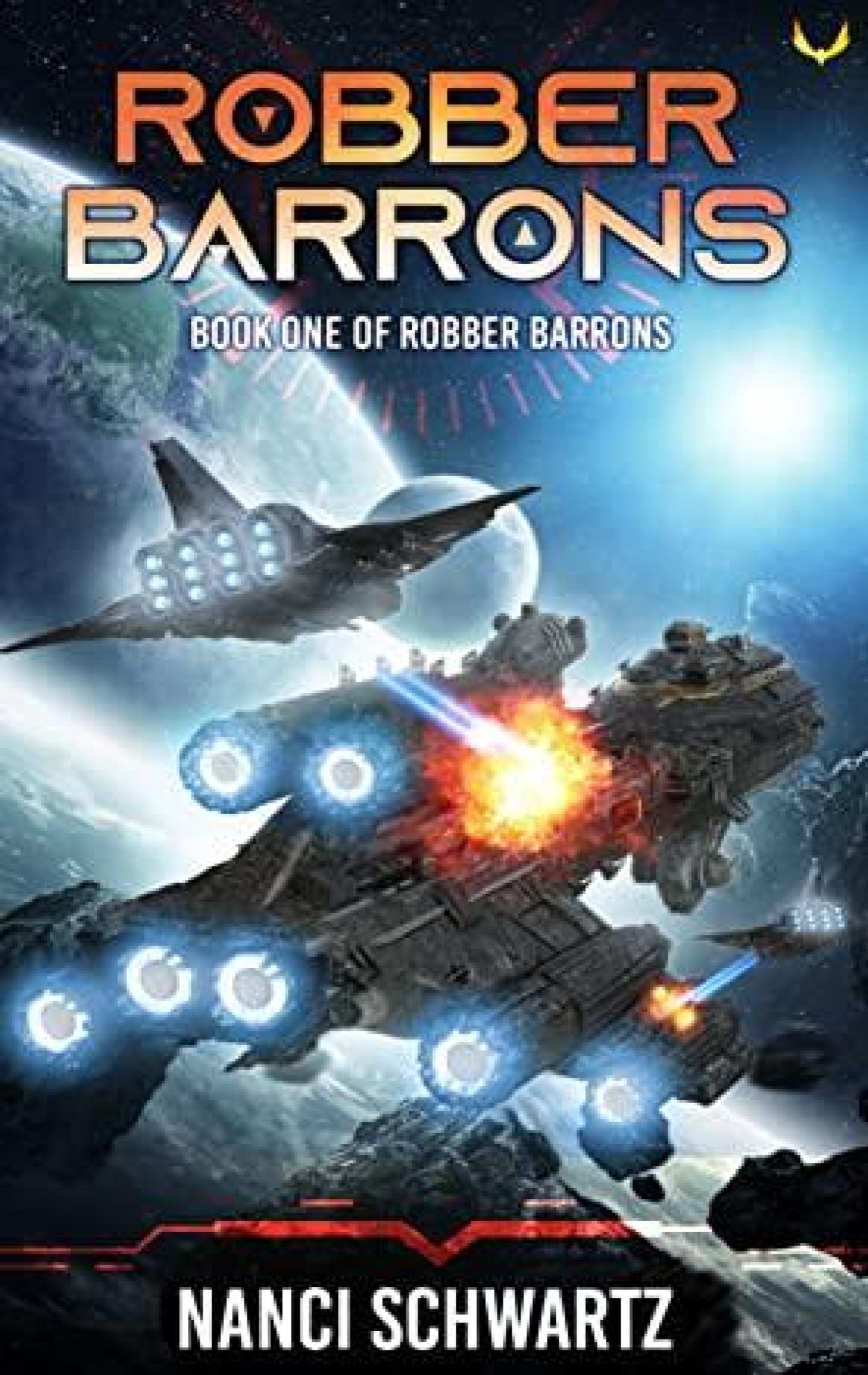 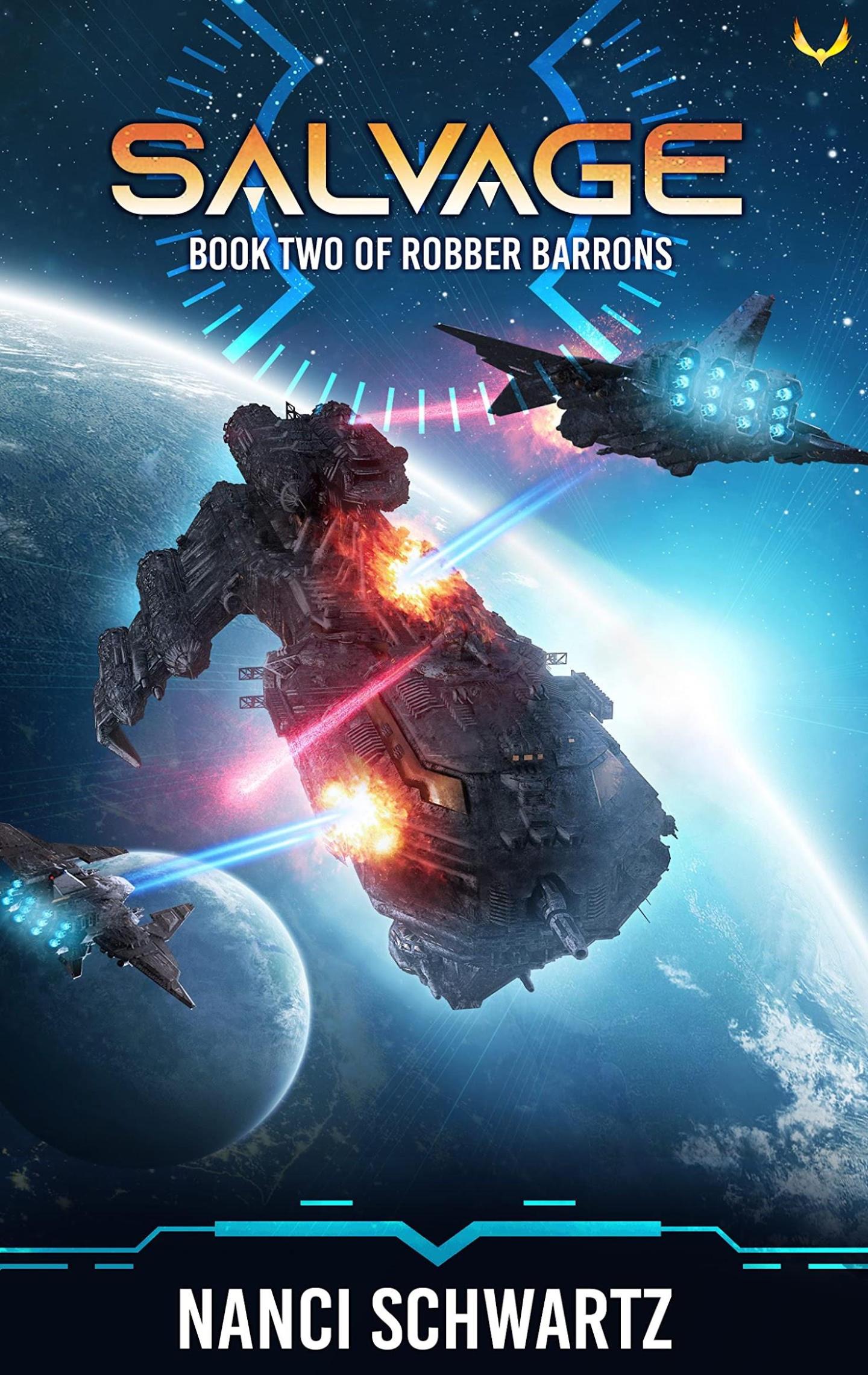 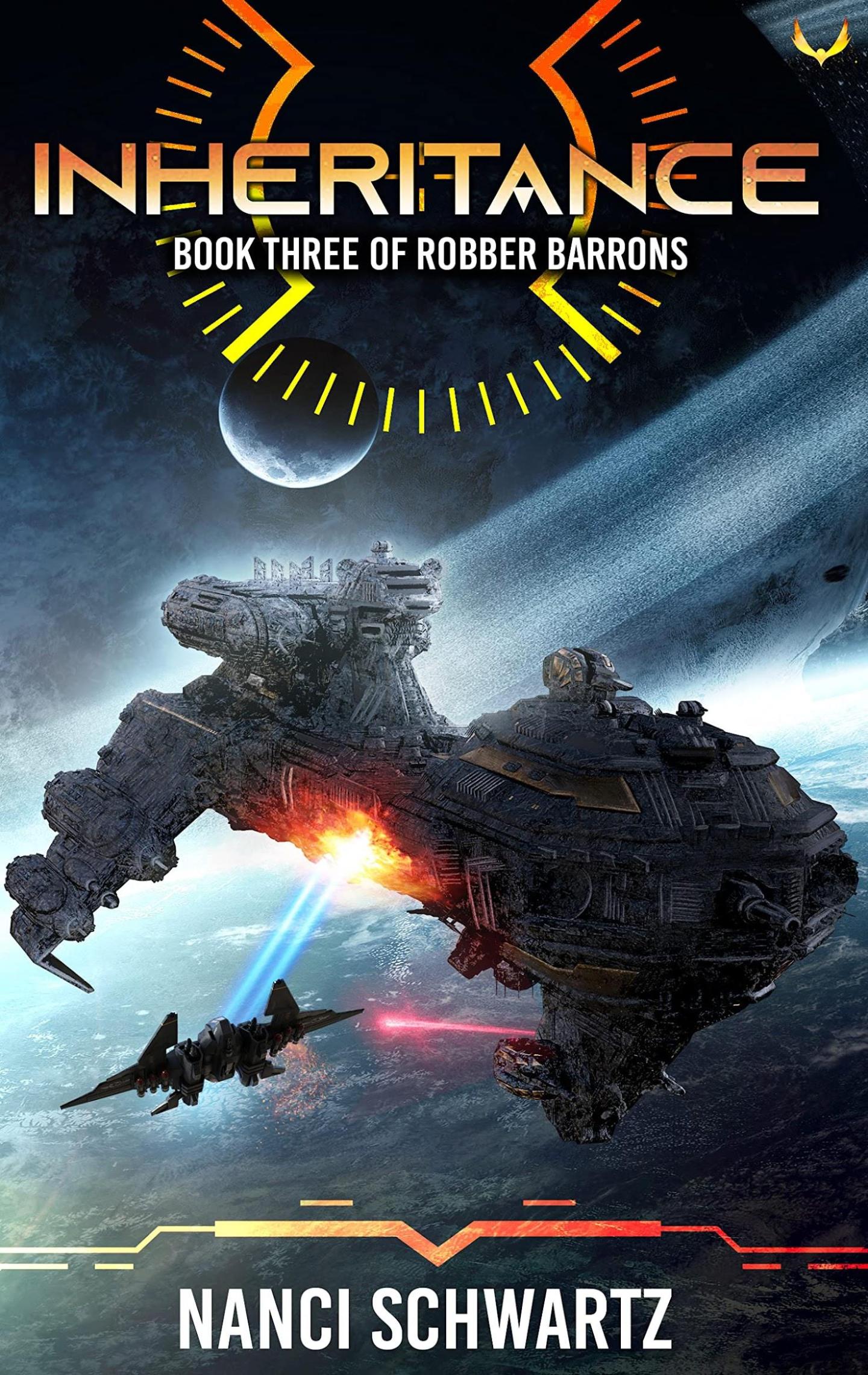 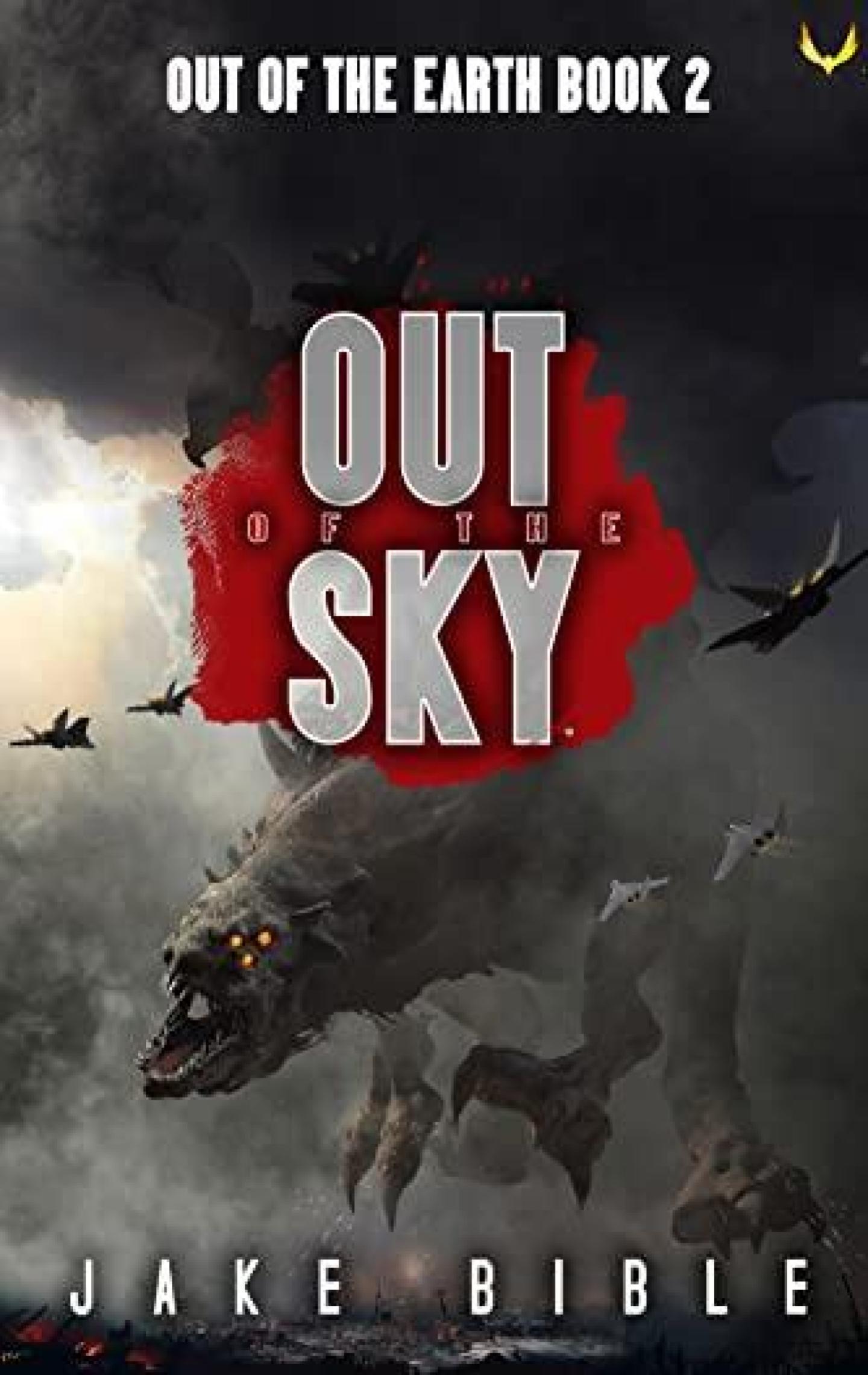 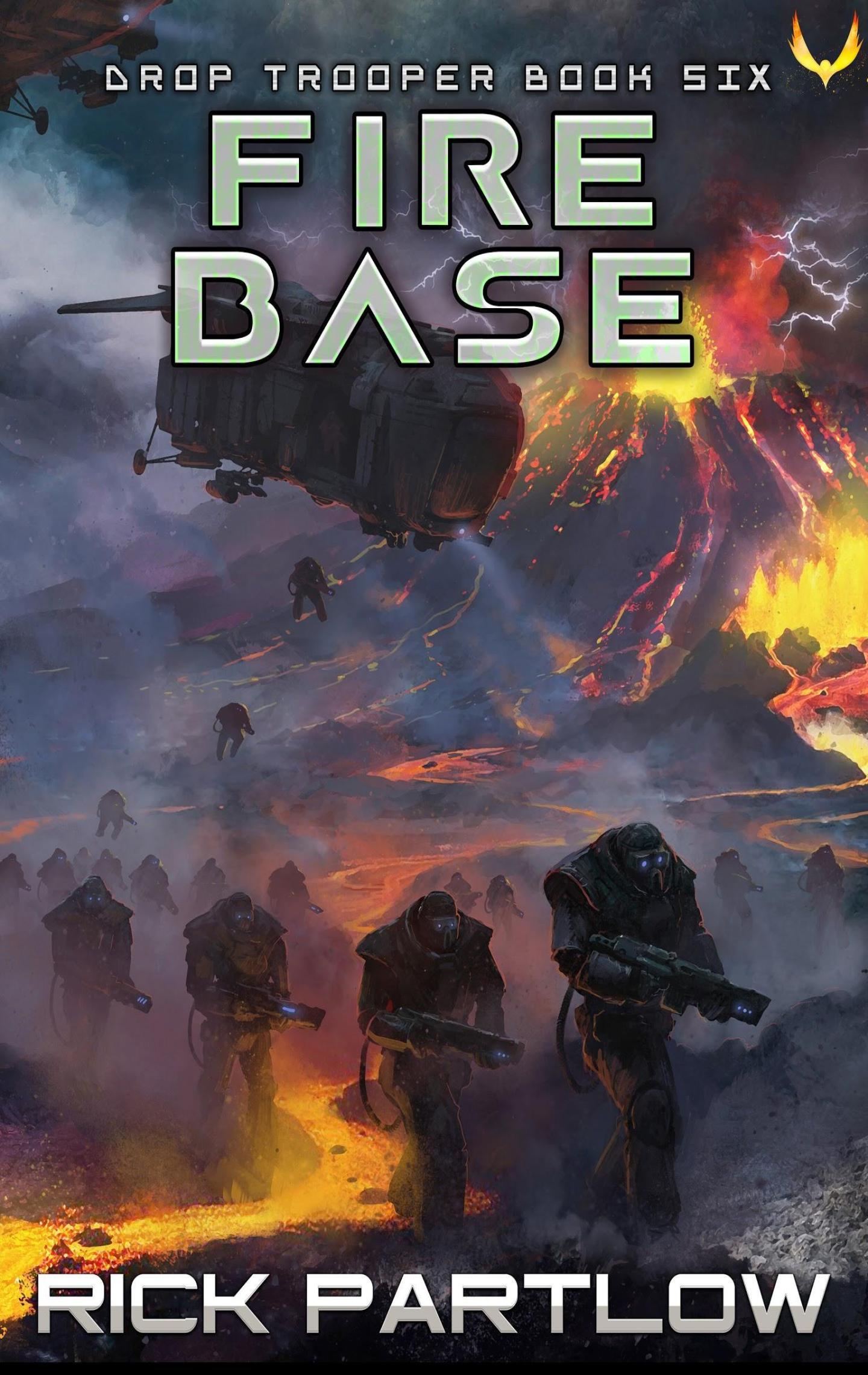