Time is running out, and the fate of reality itself lies in Micah’s hands.

Micah fought the Third Prince of Elsewhere once. He was defeated more thoroughly than he had ever thought possible. Even when he fled from his failure through time itself, the Prince pursued him, dogged and unwilling to give up on an injured quarry.

The gods gave him a quest: gather the artifacts needed so that he could contend with an evil capable of devouring existence itself. He fought and bled, finally acquiring the tools he thought he would need for the climactic battle waiting for him when he returned home. Unfortunately, his adventures didn’t prepare him for one simple truth.

He was not ready.

The Third Prince was more powerful than any human that had ever lived and ever would live. Fighting a being older and more sinister than myth and legend itself was a fool’s errand, but when fate called, sometimes there weren’t heroes and demigods waiting in the wings to defeat it. Sometimes, there was only a fool left to answer.

The Fourth and Final installment in the Blessed Time LitRPG Series, where a reluctant hero is forced to fight against an impossible catastrophe… over and over again. 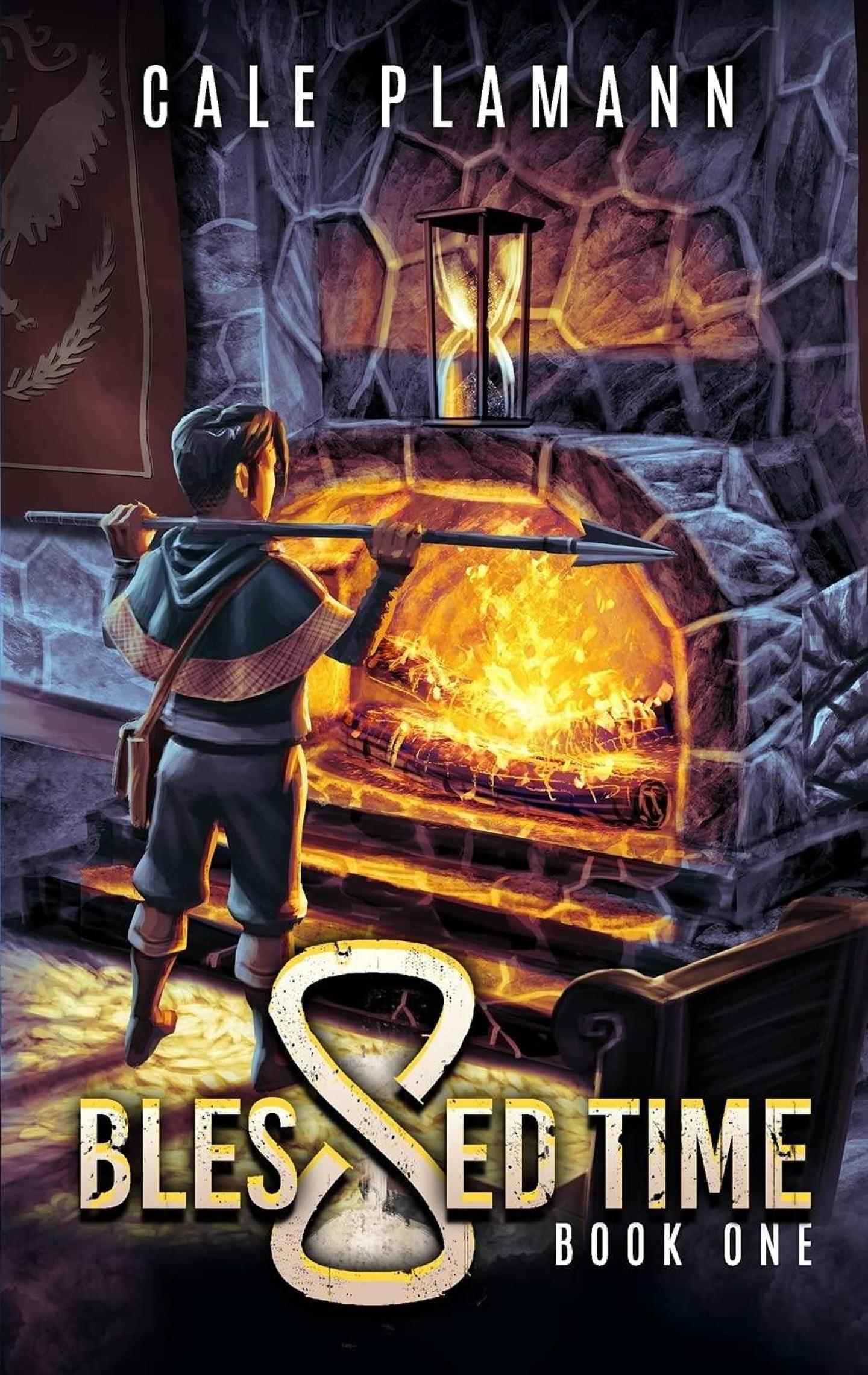 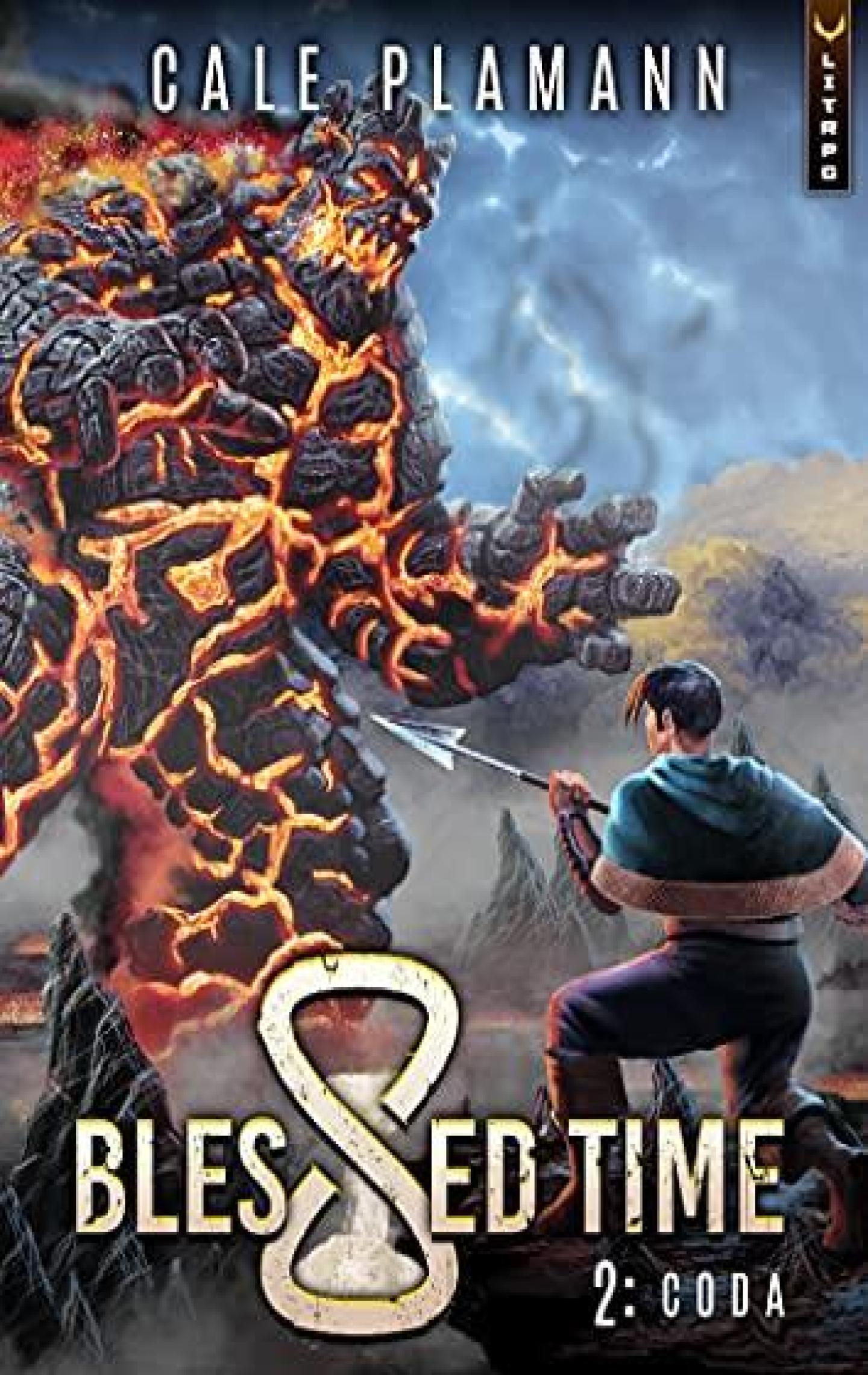 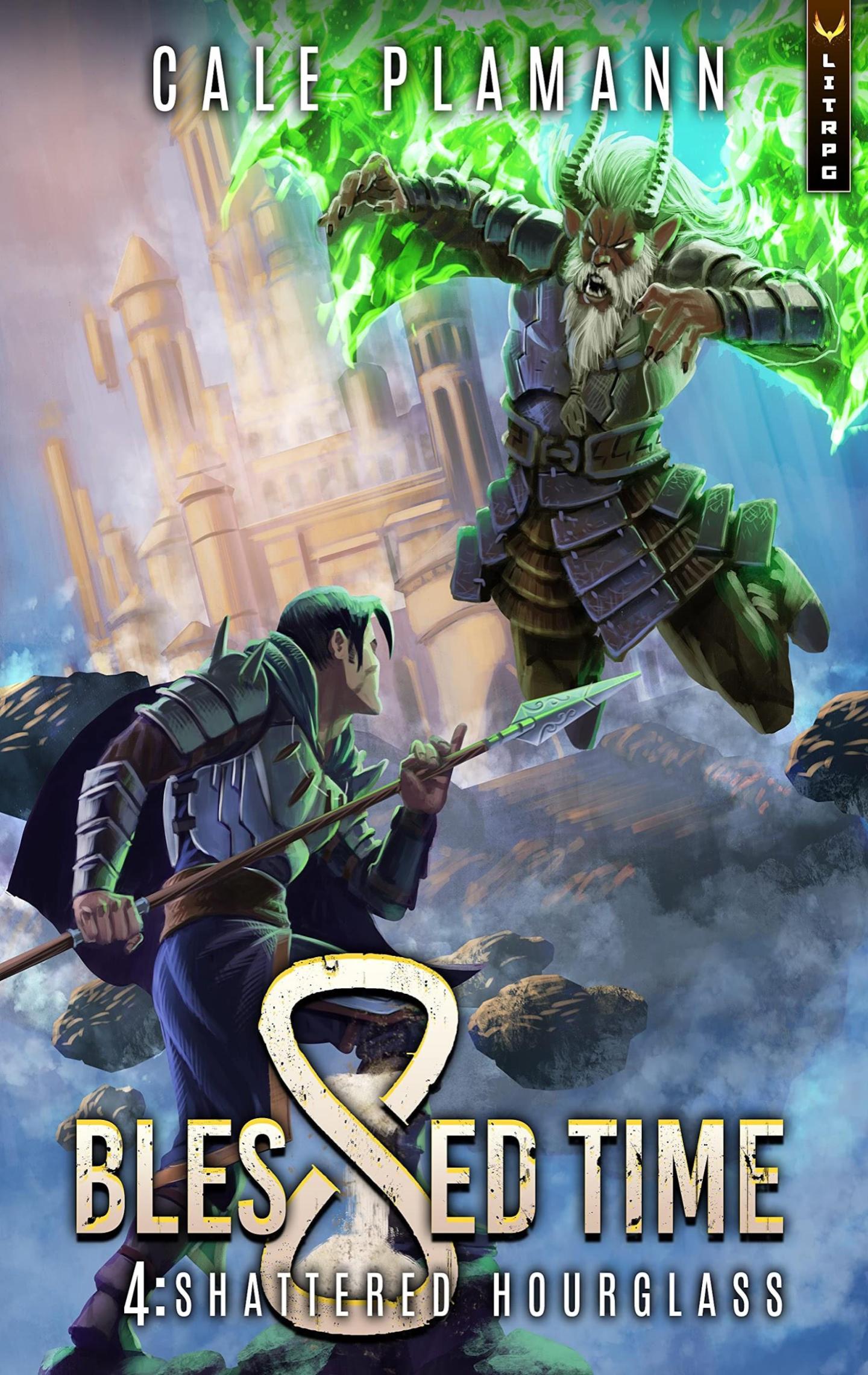 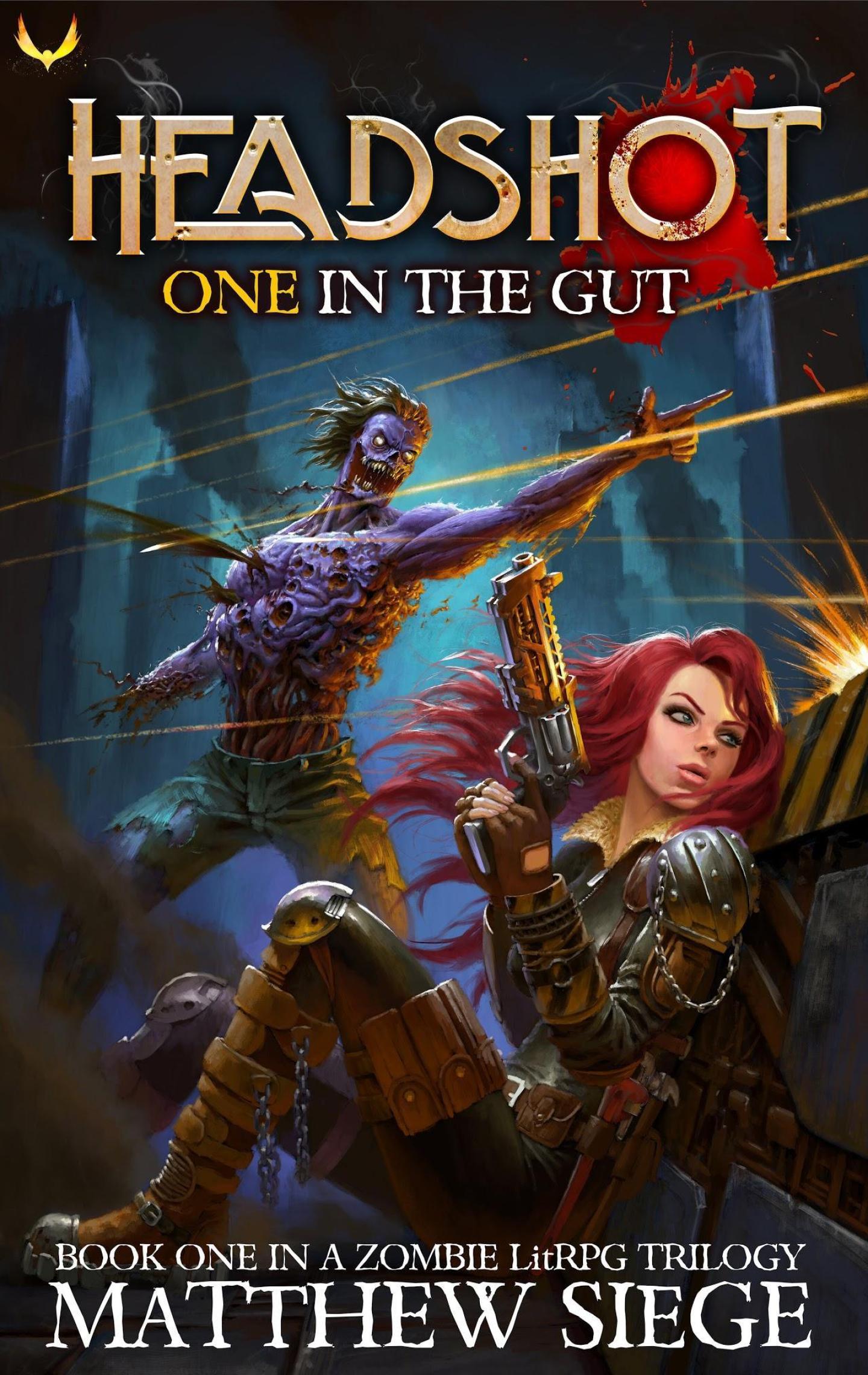