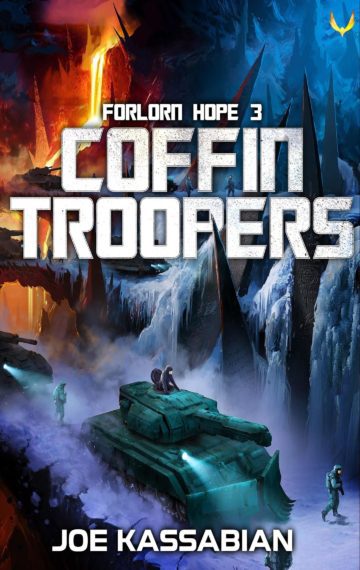 For ten years his army of religious zealots have slowly continued their march across the empire, clawing one world after another away from the throne of Earth. Untold millions have died and there is no end to the war in sight.

That is, until the Imperial Ministry of State Security hatches a desperate attempt to end the war once and for all: Send a small team of special forces soldiers to penetrate rebel space and assassinate Grigori.

The team has little hope of success or survival.

They are the Coffin Troopers. 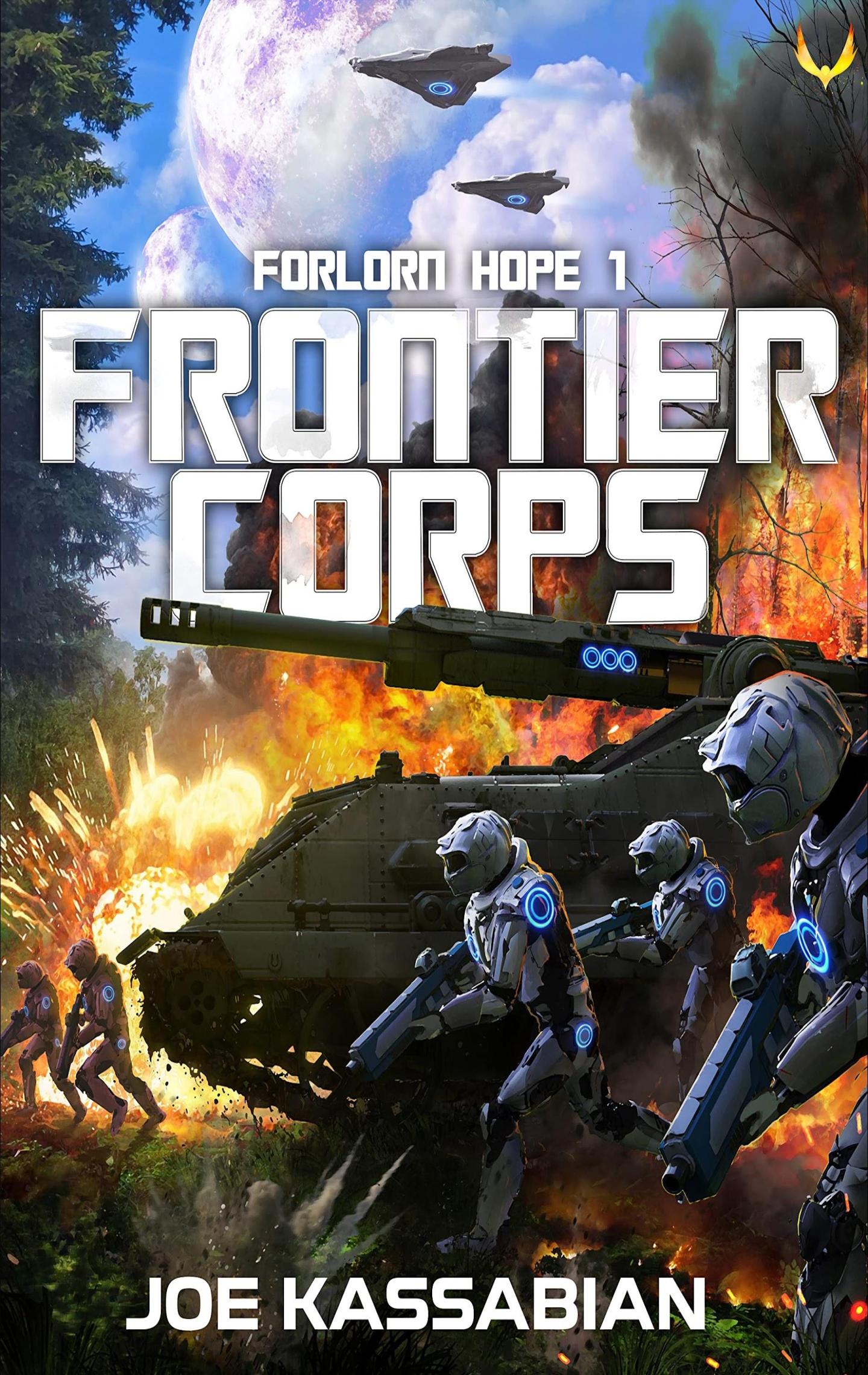 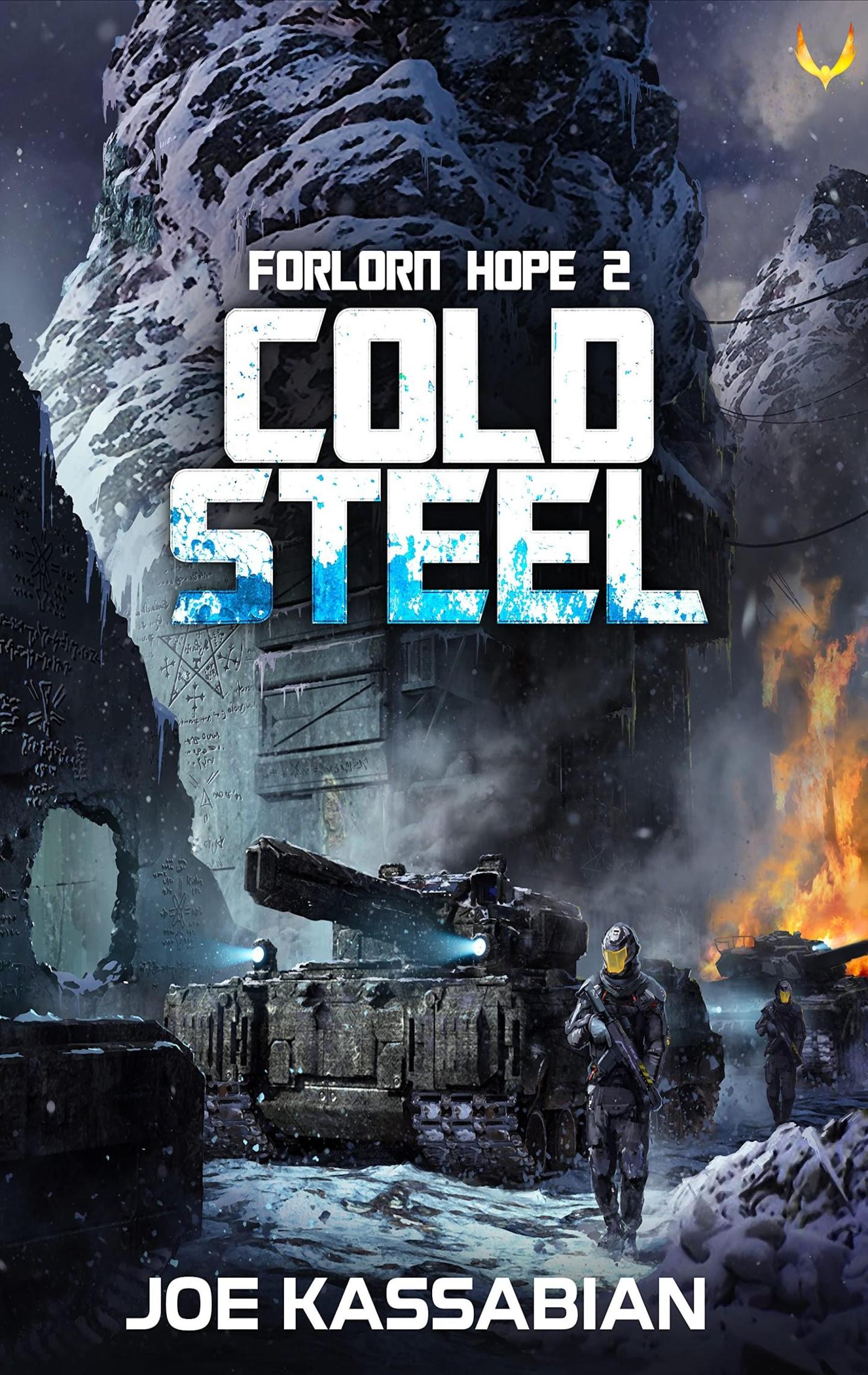 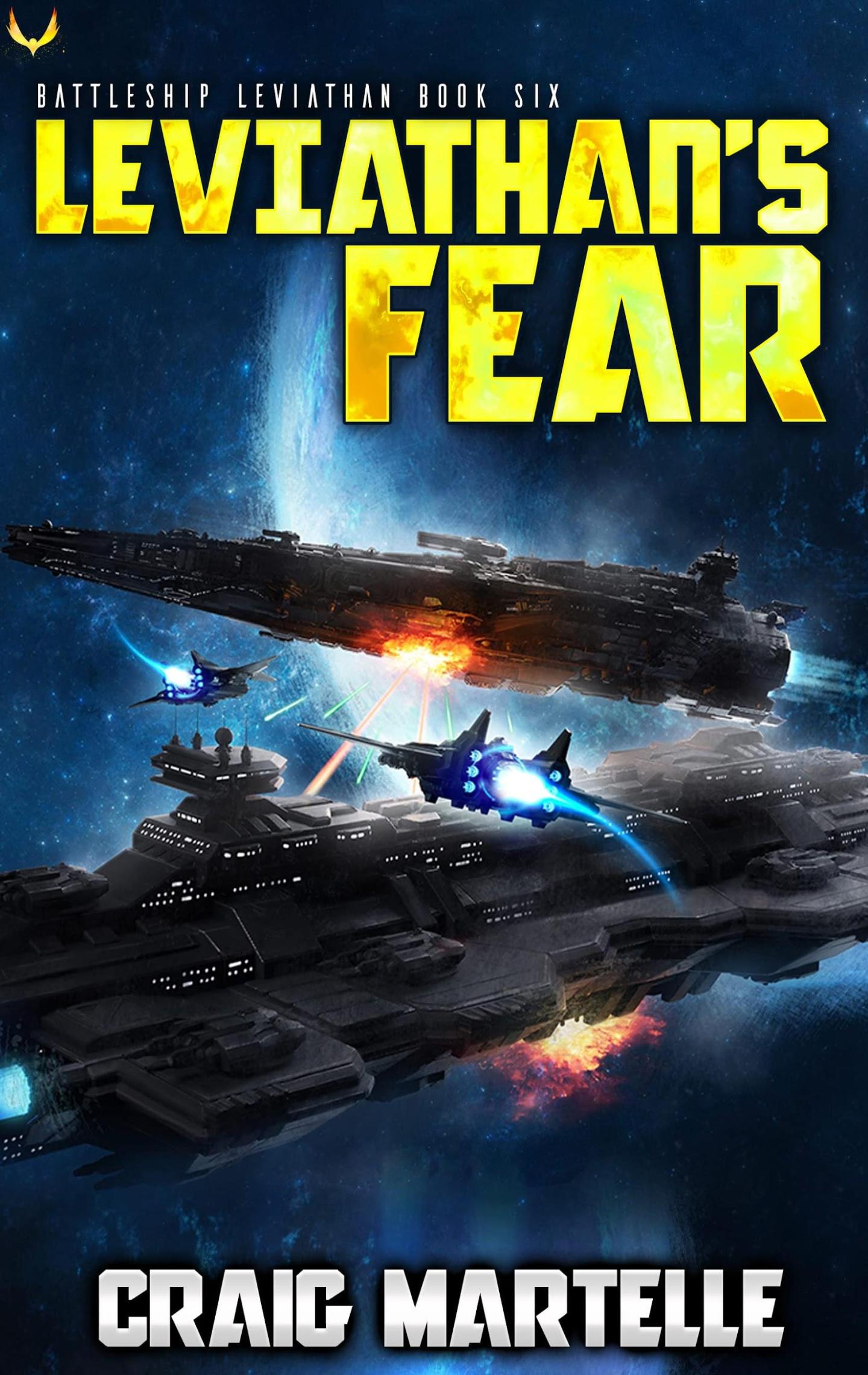 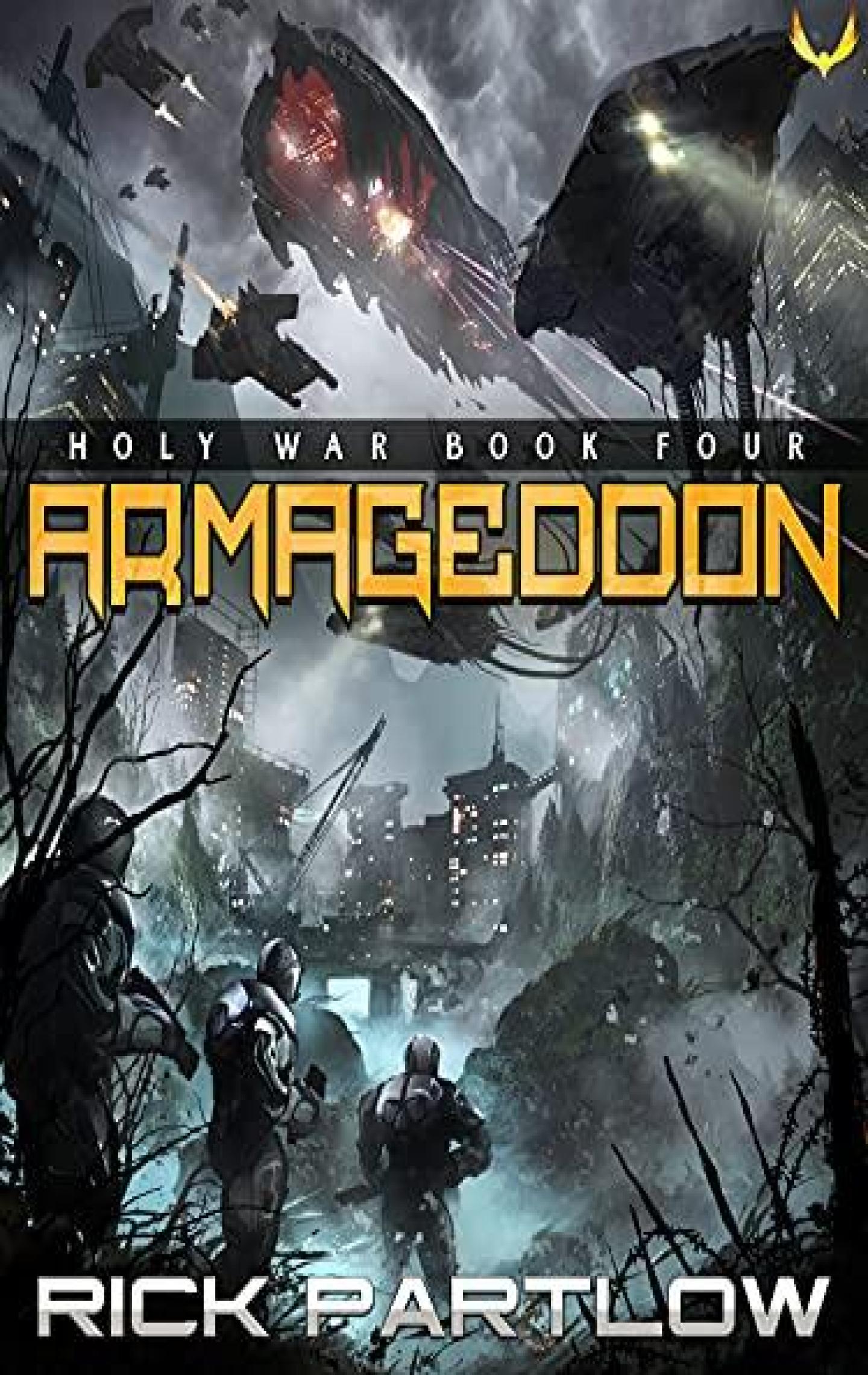 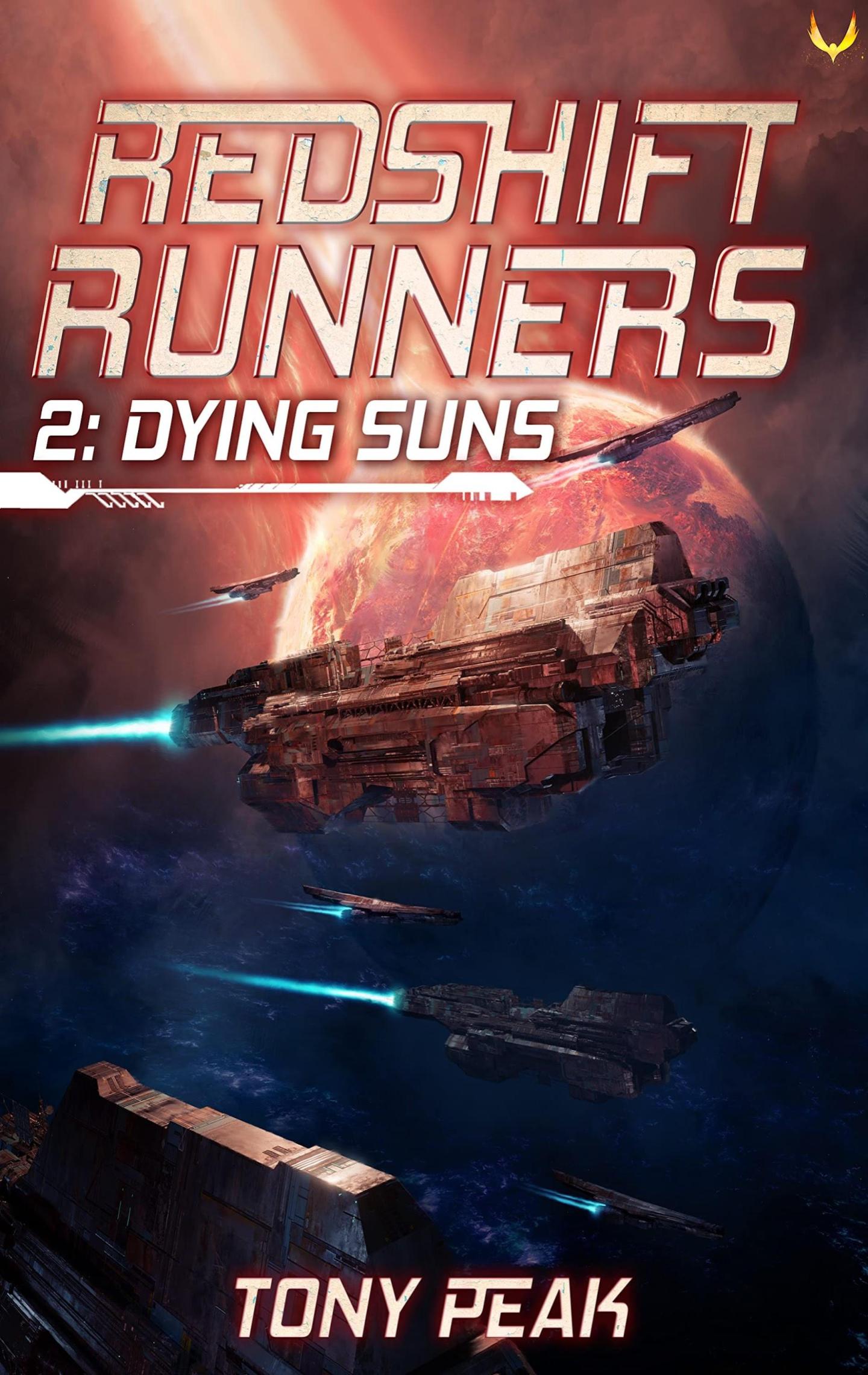