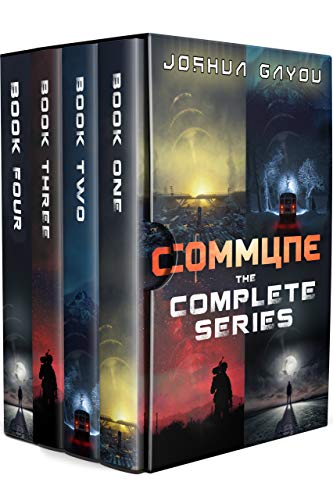 Get the Commune Box Set, featuring all four books in the best selling series. 2000+ pages of suspense-filled, gritty, post-apocalyptic fiction, filled with characters that leap off the page.

The world has ended. A few have survived. This is their story.

Finding a friend in the apocalypse isn’t easy, and for Jake Martin, it’s been damn-near impossible. Life has become an endless trek for canned food, shelter, and avoiding those who’ve turned to killing for anything all while trying not to become a killer himself.

When Jake encounters Billy, an elderly wanderer on the highway to ruined Las Vegas, everything changes.

Jake, Billy, and the other survivors have come to settle in the mountains of Wyoming, fighting day in and out to establish a home for themselves in a near-empty world. Things are good at first—well, as good as they can be after the apocalypse.

But they get worse when a new band of survivors migrates to the very same mountains, desperate for a place to settle. More people means more hungry mouths, which means more sacrifices, and more people to learn to trust.

Having been bolstered with supplies sufficient to carry them through the winter, the survivors of the Jackson commune must now hunker down and endure the bitter Wyoming winter. But as they flourish, hungry eyes are set upon them throughout the west.

The leftovers of the US Military encamped in the last known surviving tent city, the Elysium Fields of Arizona, hear word of large number of survivors in Wyoming who have begun to rebuild civilization with plans for farming and real shelter.

Otto Warren’s military force and the Wyoming Commune have come to a peaceful agreement. Jake will remain in charge alongside Warren’s people, while Warren and his army seek more survivors throughout the Northwest. More strangers Jake isn’t sure he can trust.

Two factions and their opposing ideologies about how to rebuild the world will collide in Jackson, Wyoming. Two unstoppable forces. Only one can remain, if they don’t all destroy each other first.

Fans of Bobby Adair, Hugh Howey, or A.G. Riddle will love the Commune Series. The action and tension are so realistic, you’ll feel like you’re walking the apocalypse yourself.

Grab the entire series in this special-edition Box Set today! 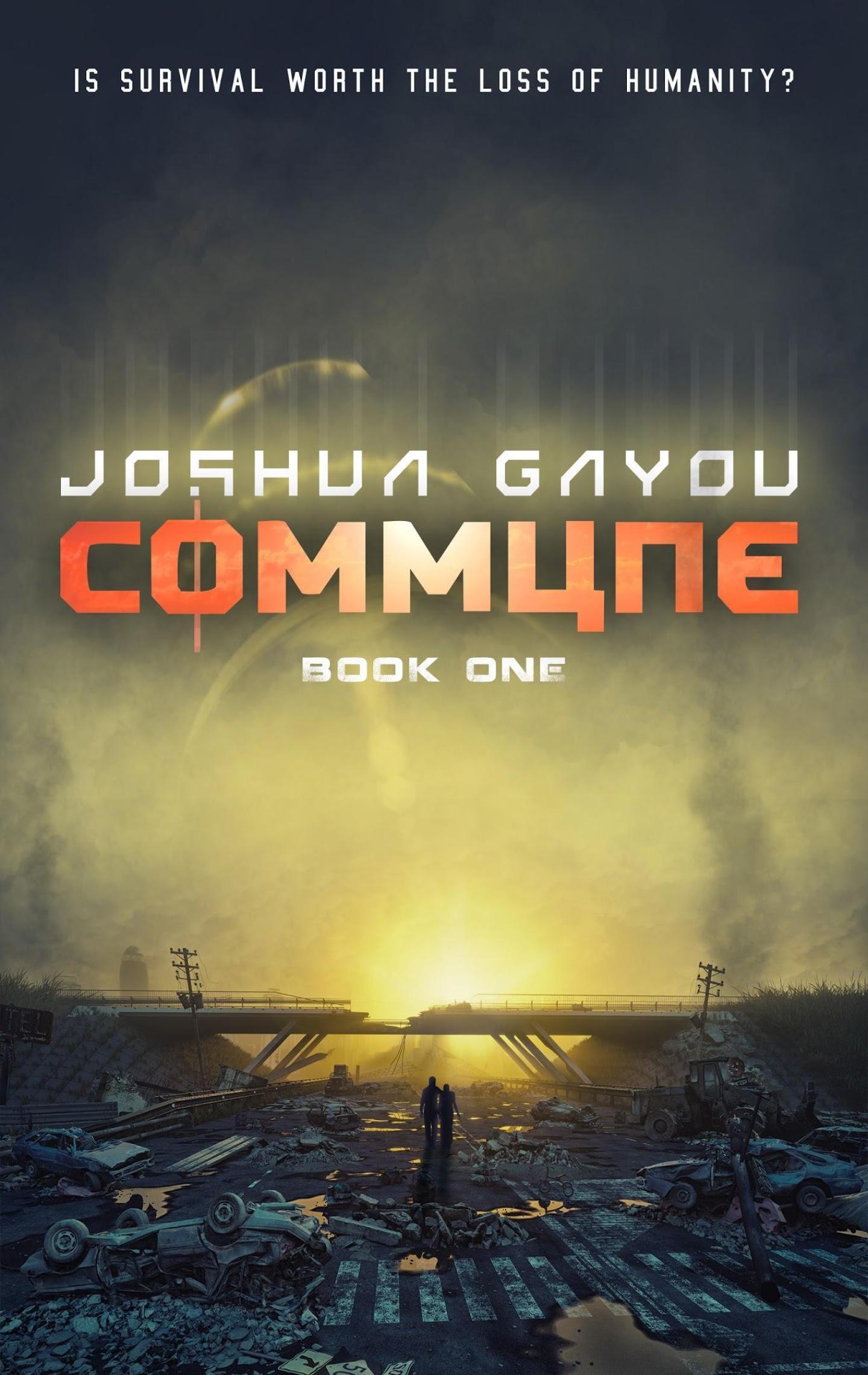 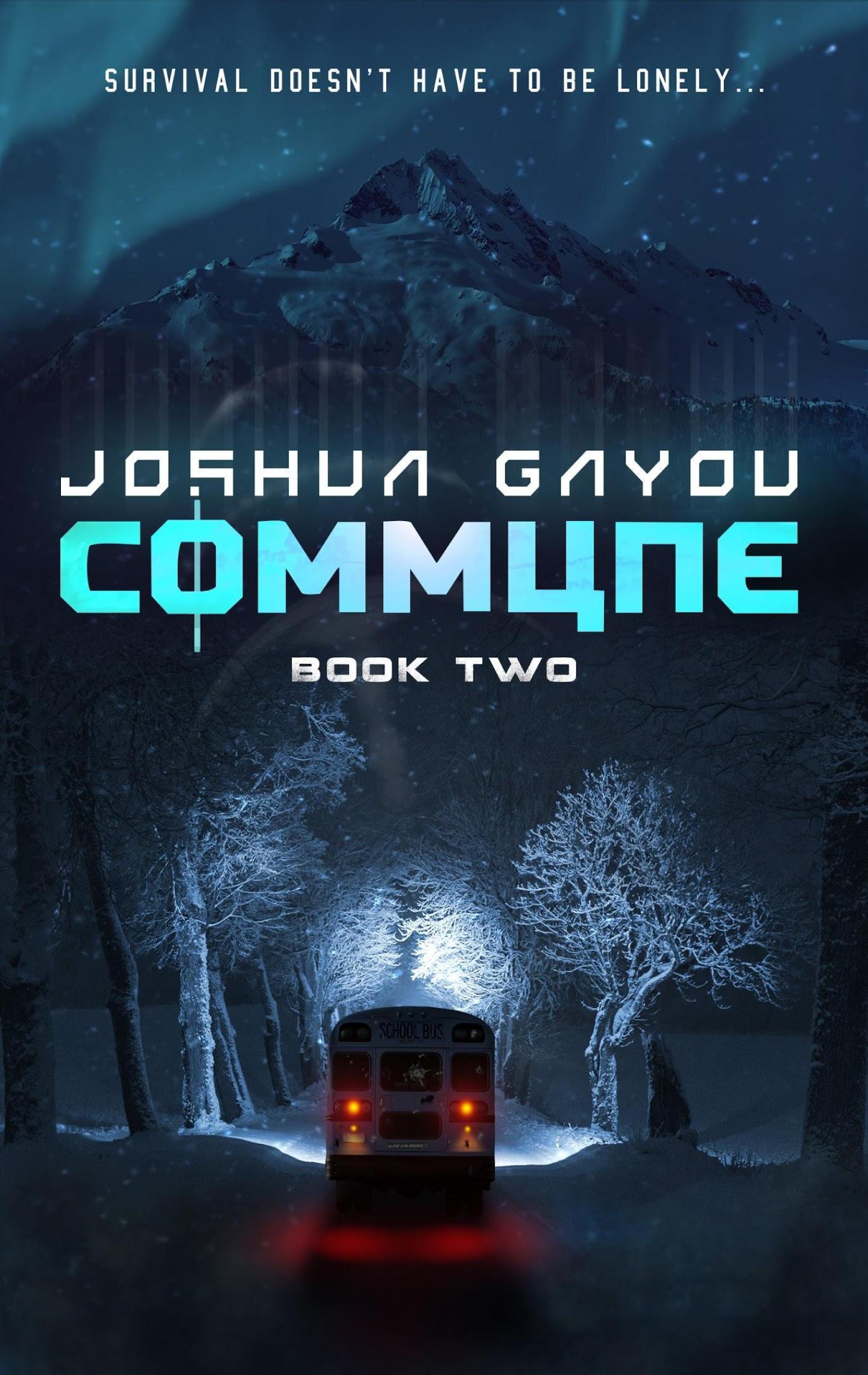 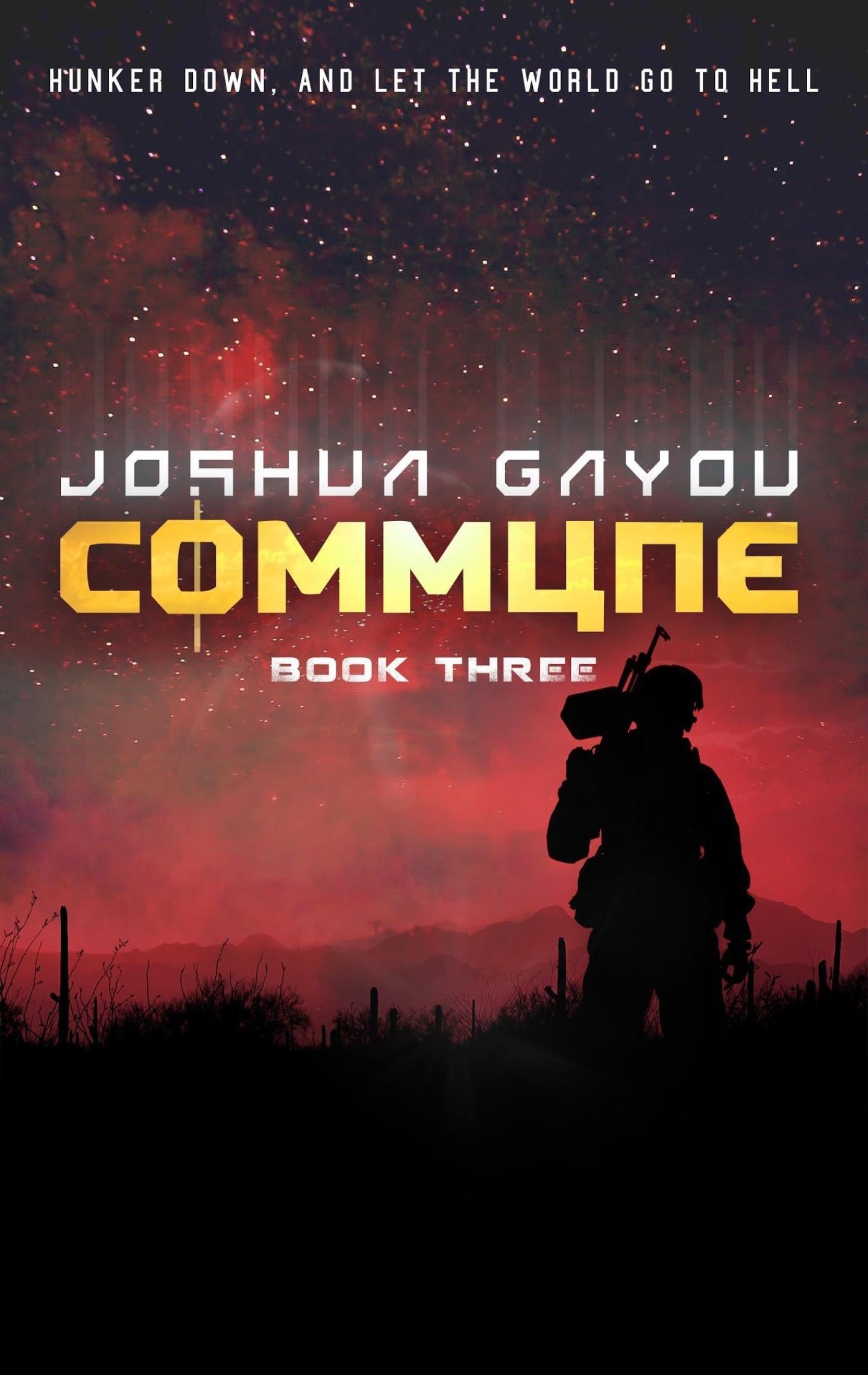 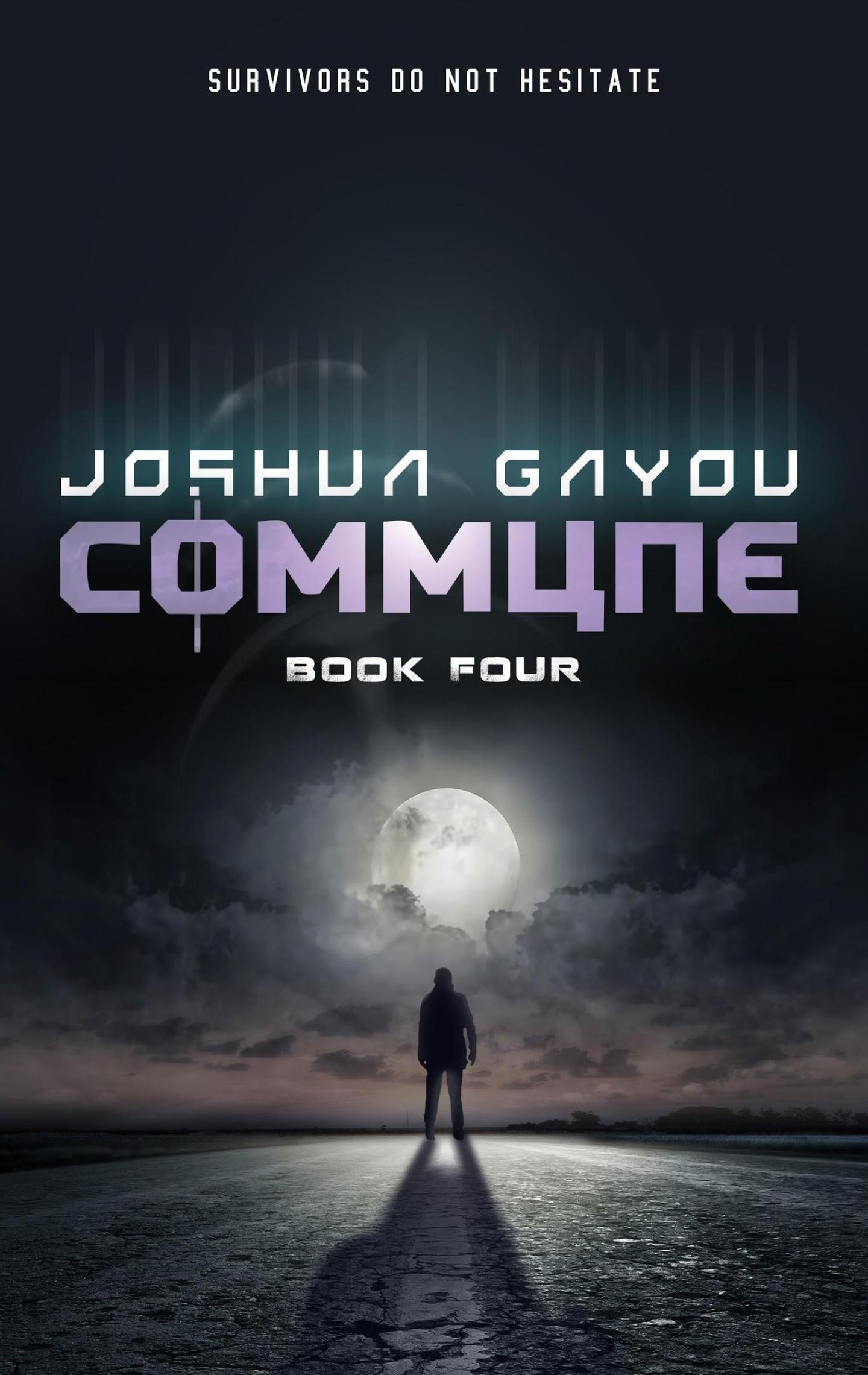 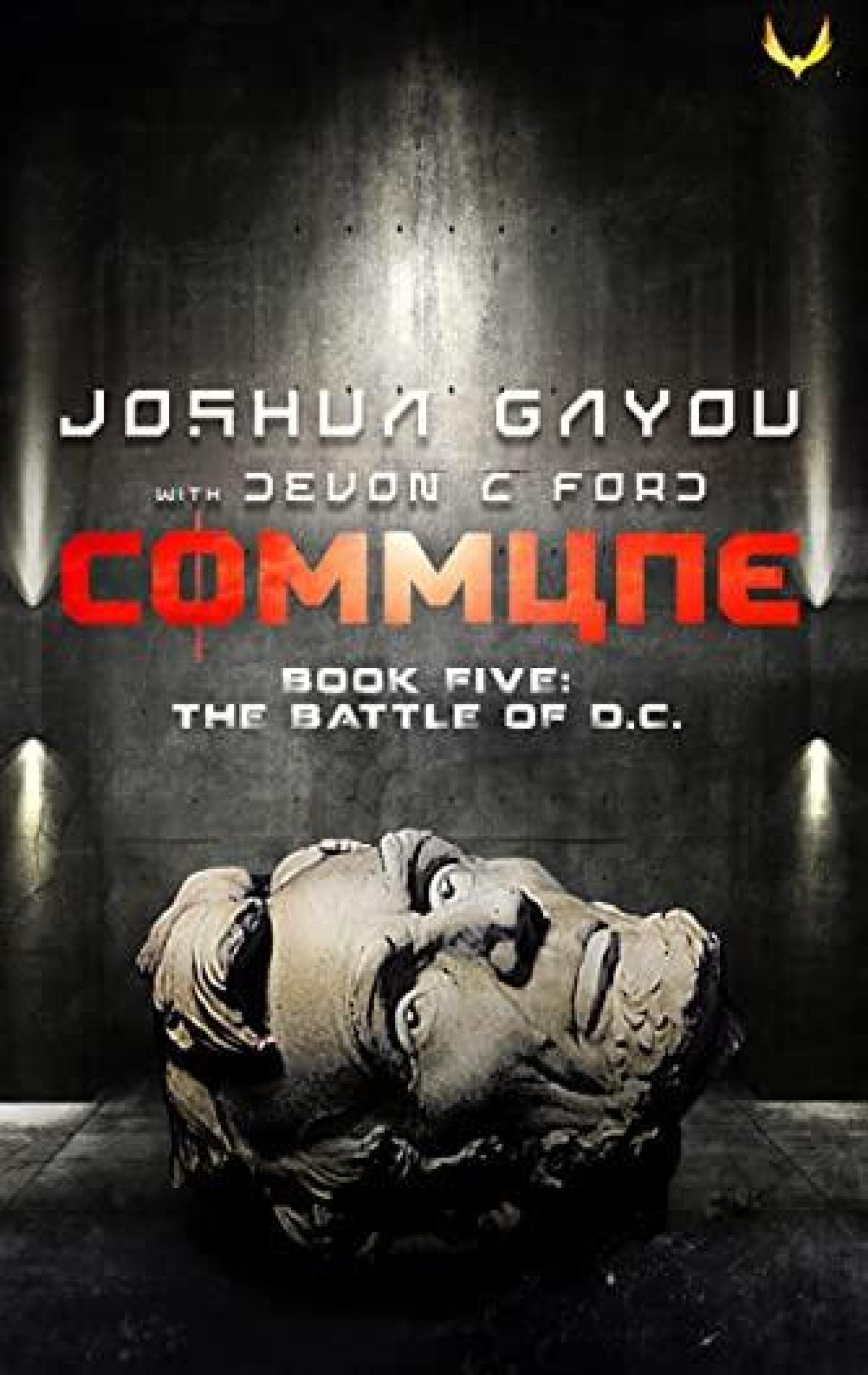 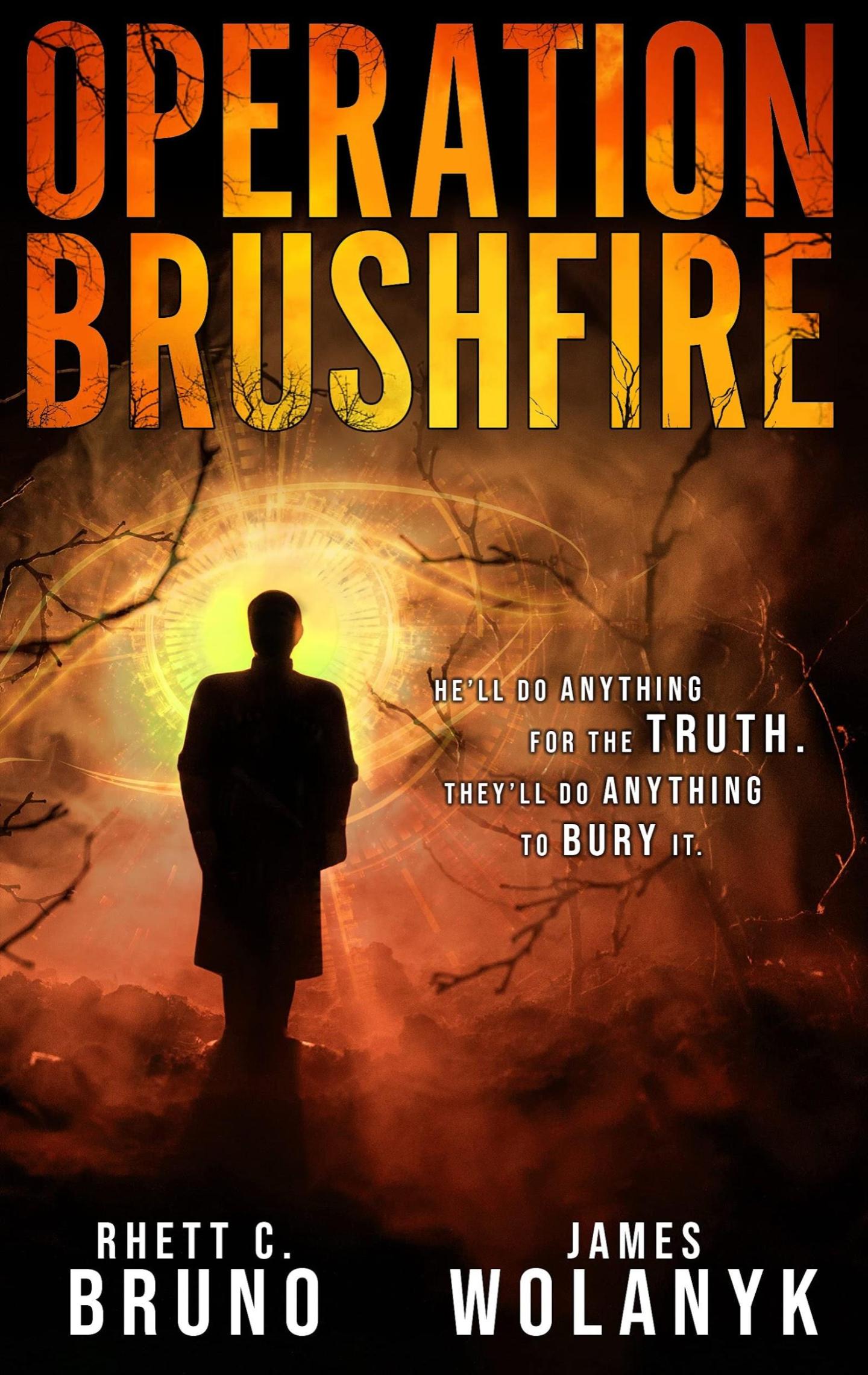 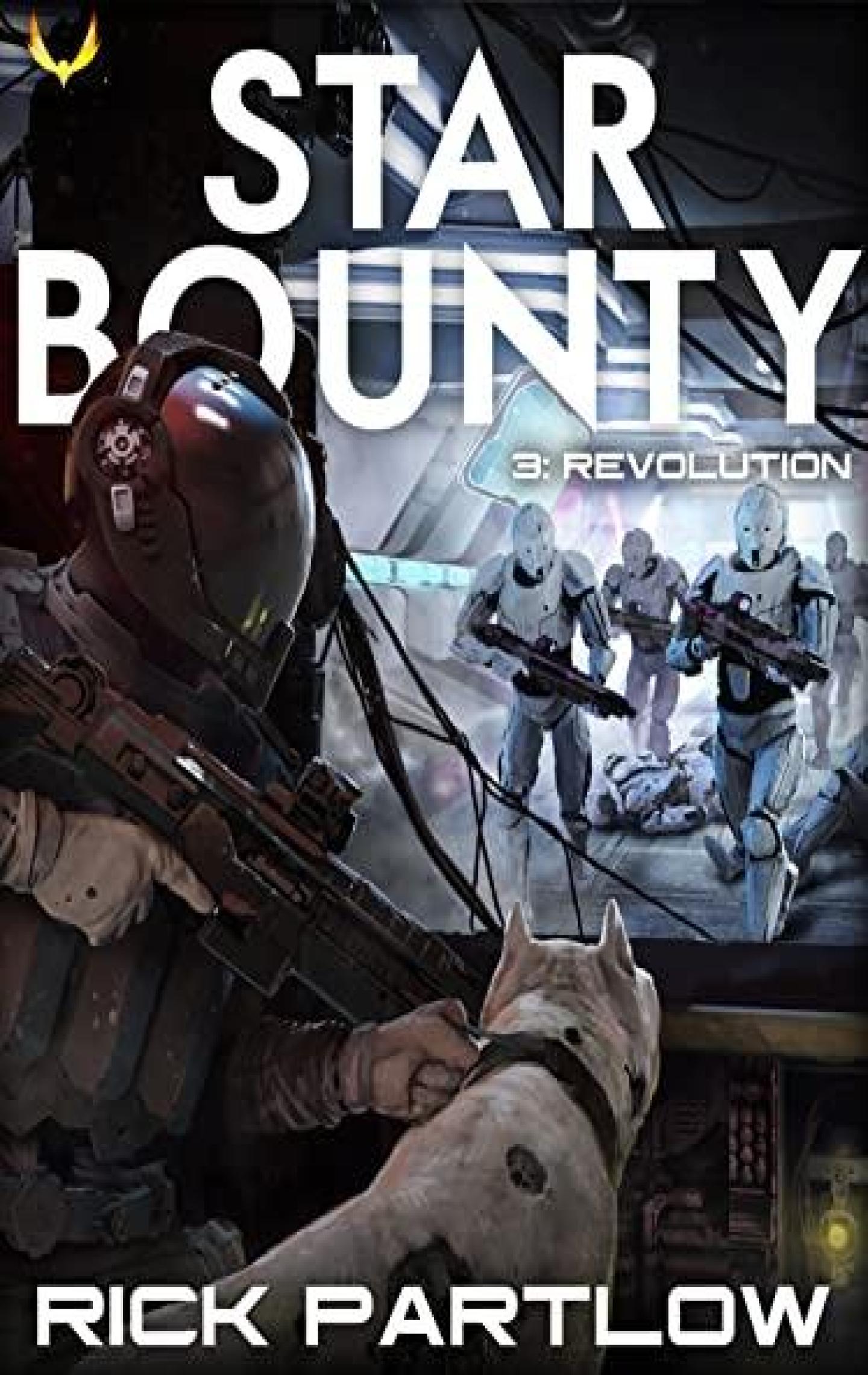