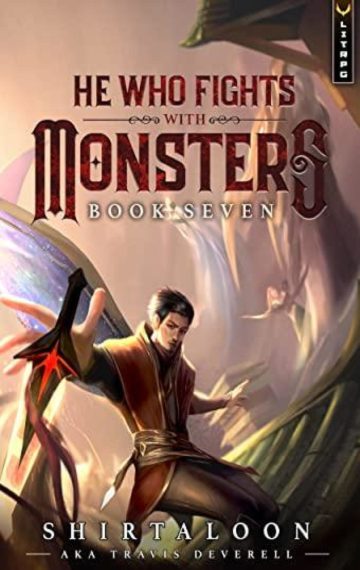 Listen to a sample
$7.99Buy NowRead A SampleSee The ReviewsSee The Full SeriesBuy The Audiobook

Jason arrives at a kingdom in peril and he’s surprised to discover that it’s not his job to save it.

With the authorities fulfilling their responsibilities (for once), he looks forward to some quiet time to rest and recuperate.

The locals might not find ceaseless monster onslaughts and an inter-dimensional invasion relaxing, but Jason has had a rough few years. He’s doing his best to let go of his anger.

While his team is caught up in duty, Jason has no shortage of people looking to interfere with his rest. Enemies–old and new–are circling, and even would-be allies are trouble. A princess finds him inconveniently alive, an ancient king arrives at his barbecue, and the local Church of Fertility are uncomfortably enthusiastic about including him in their practices. As his friends strive to reach him from the far side of the world, they are all frustrated by obstacles.

Jason is finally back in the world he longed for, but he is not the same man he was when he left. As the pressure on him mounts, allies and enemies alike will find that out the hard way.

Book 7 in the bestselling He Who Fights With Monsters Series is here. Grab your copy today! 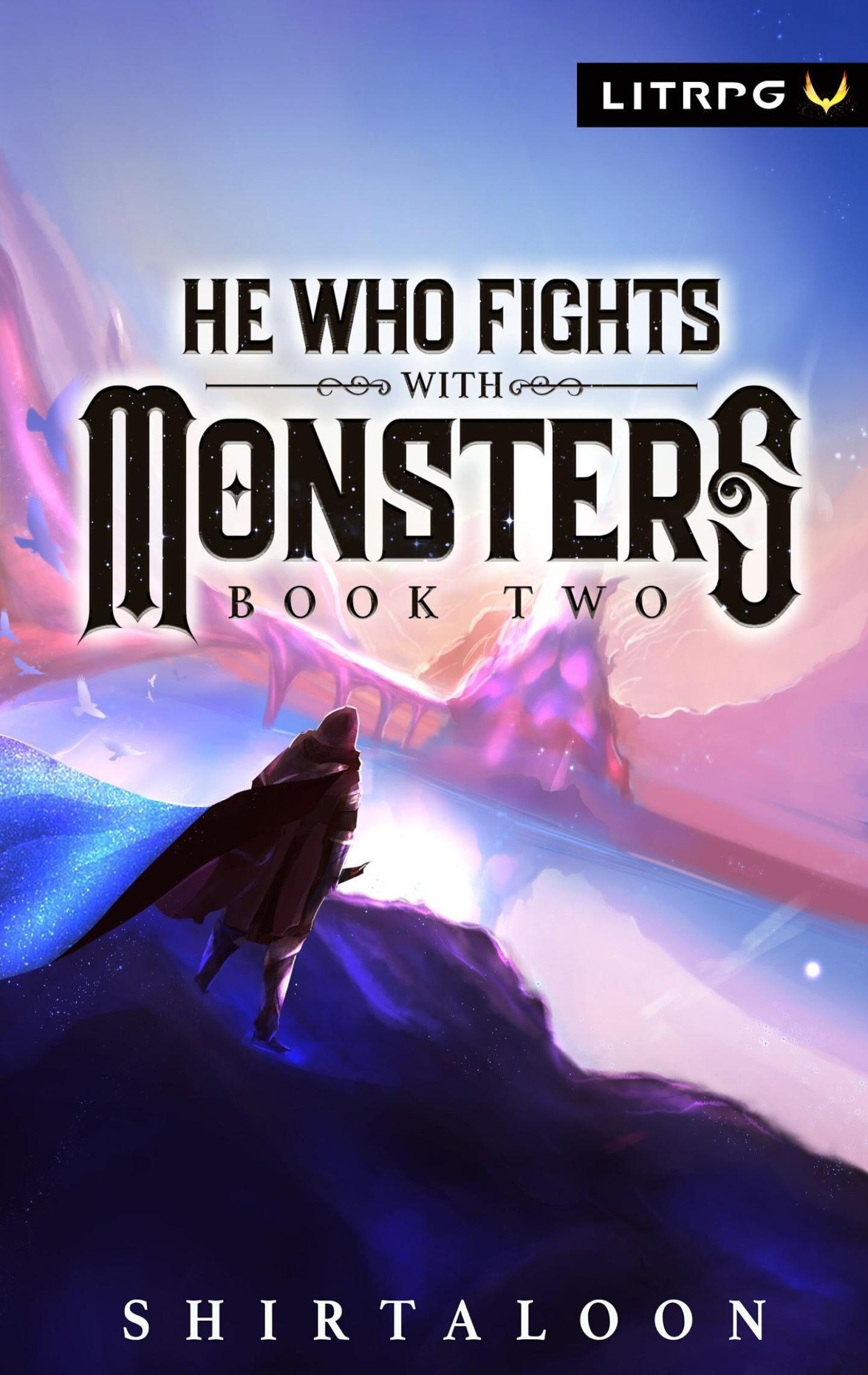 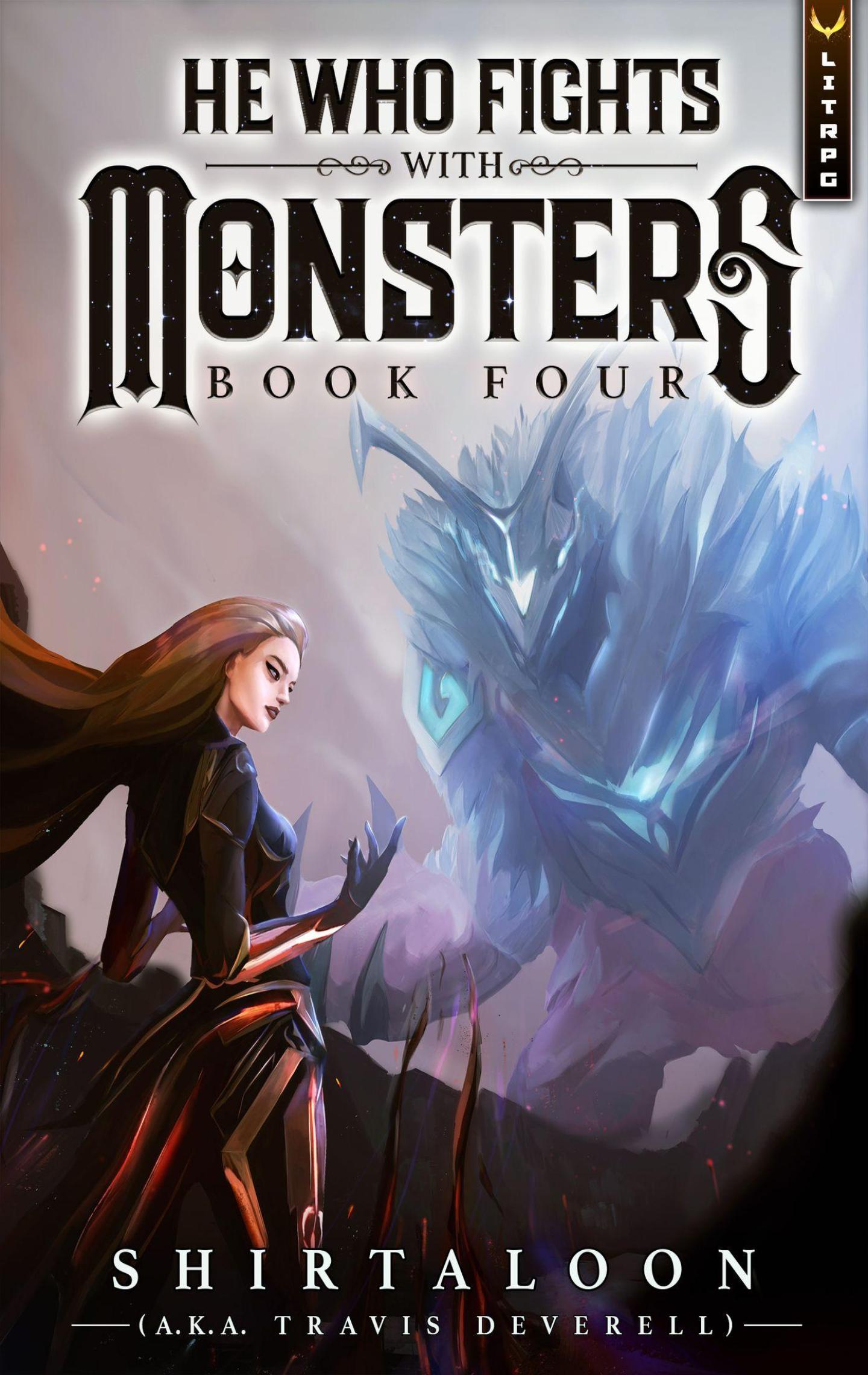 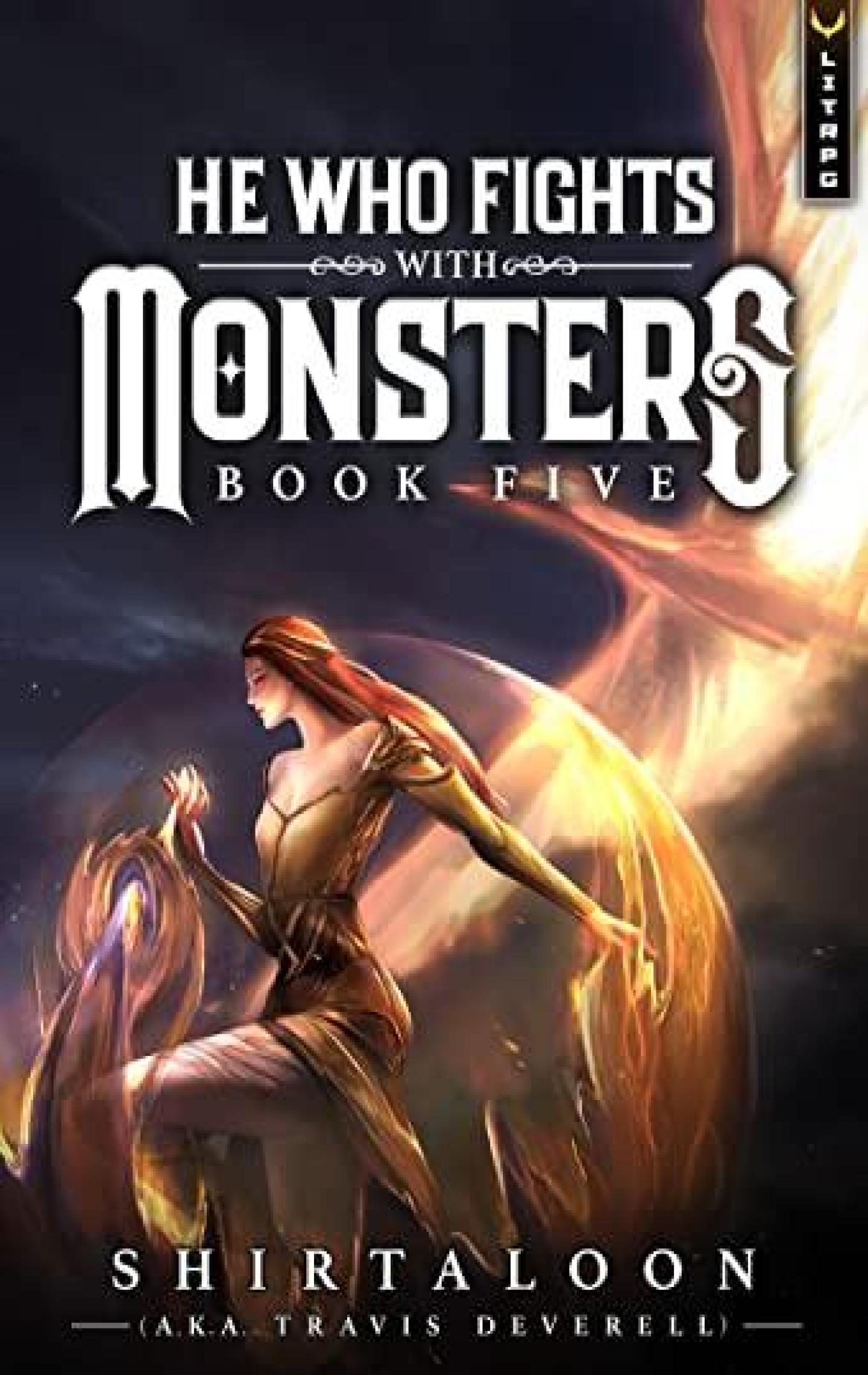 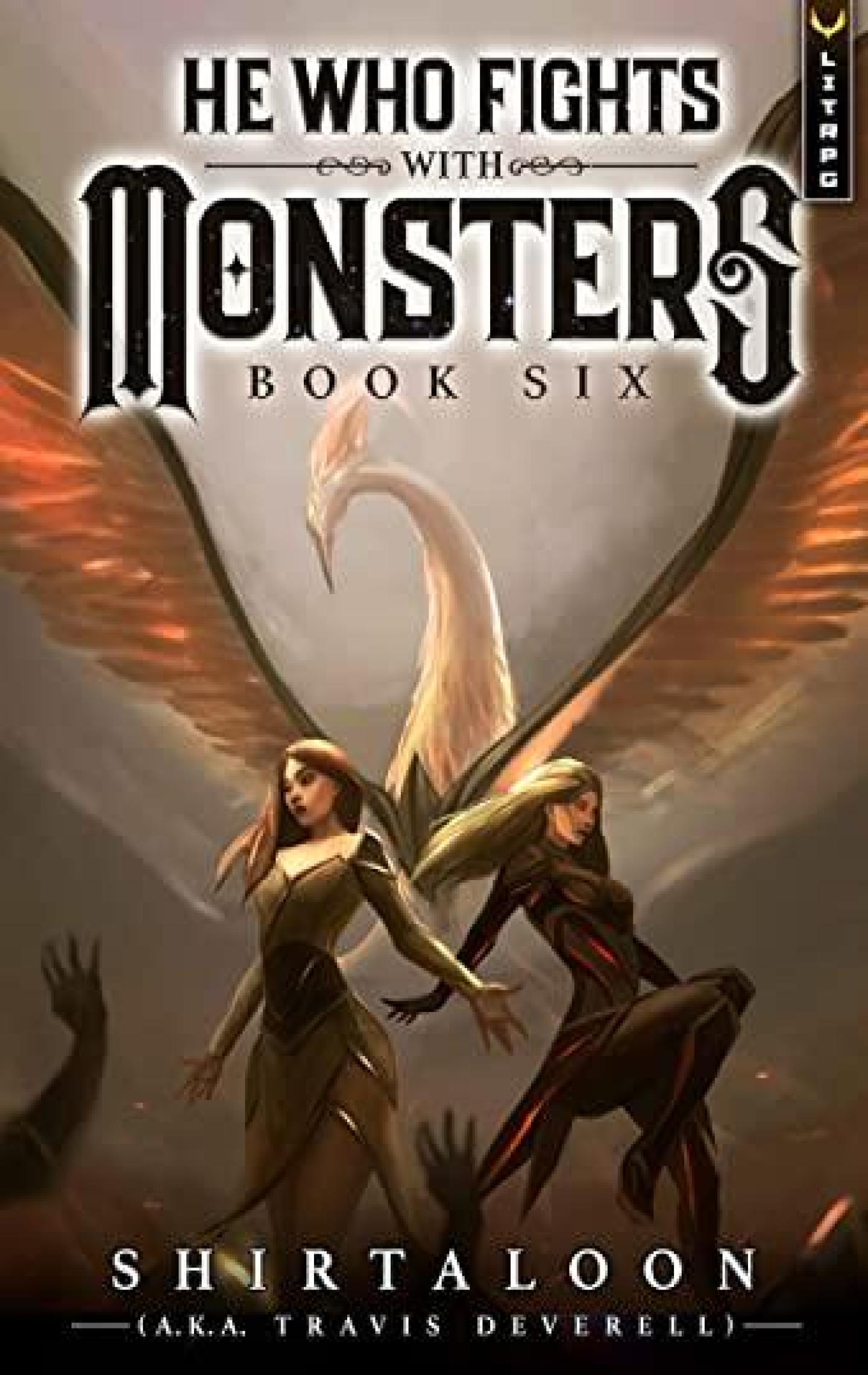 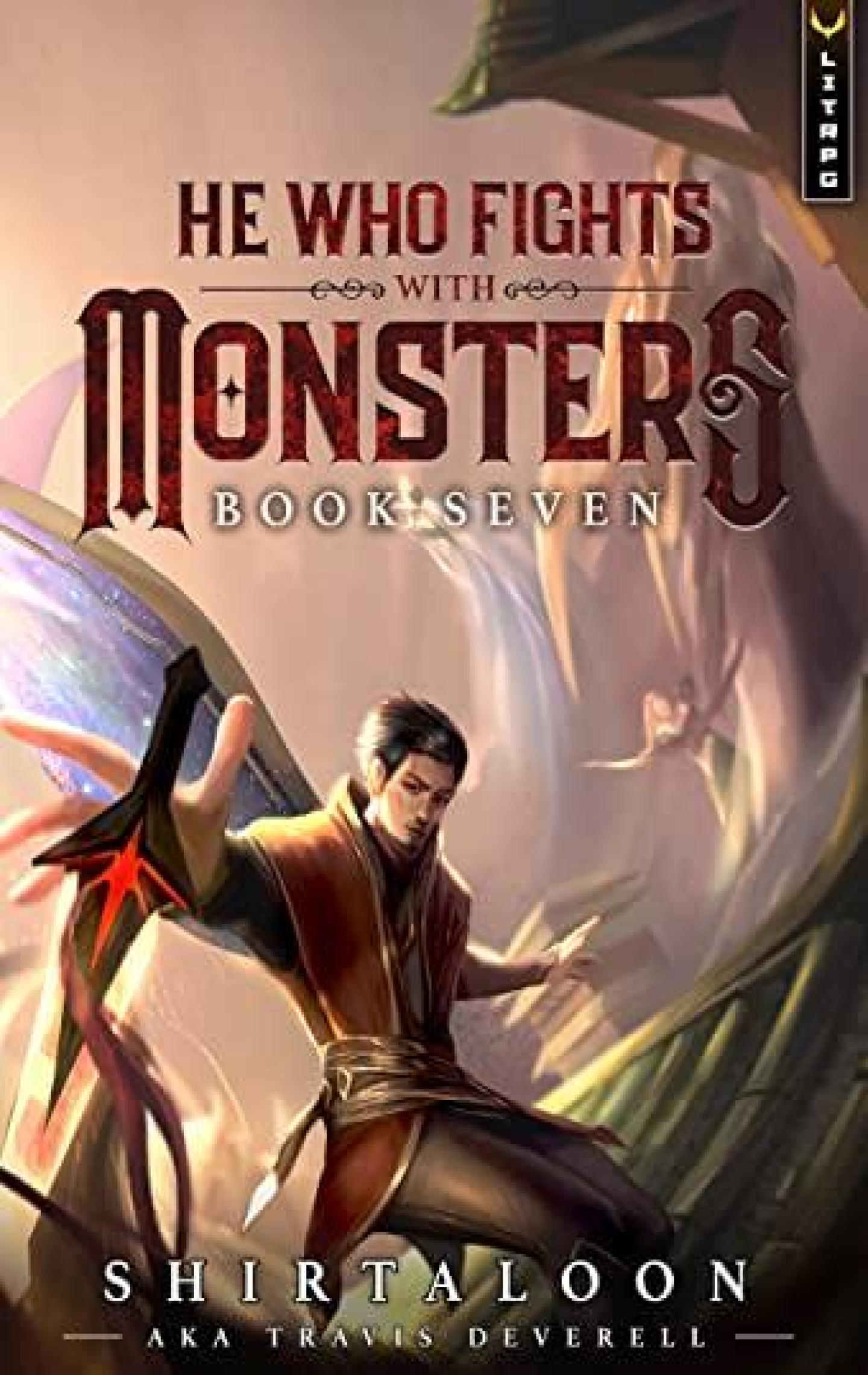 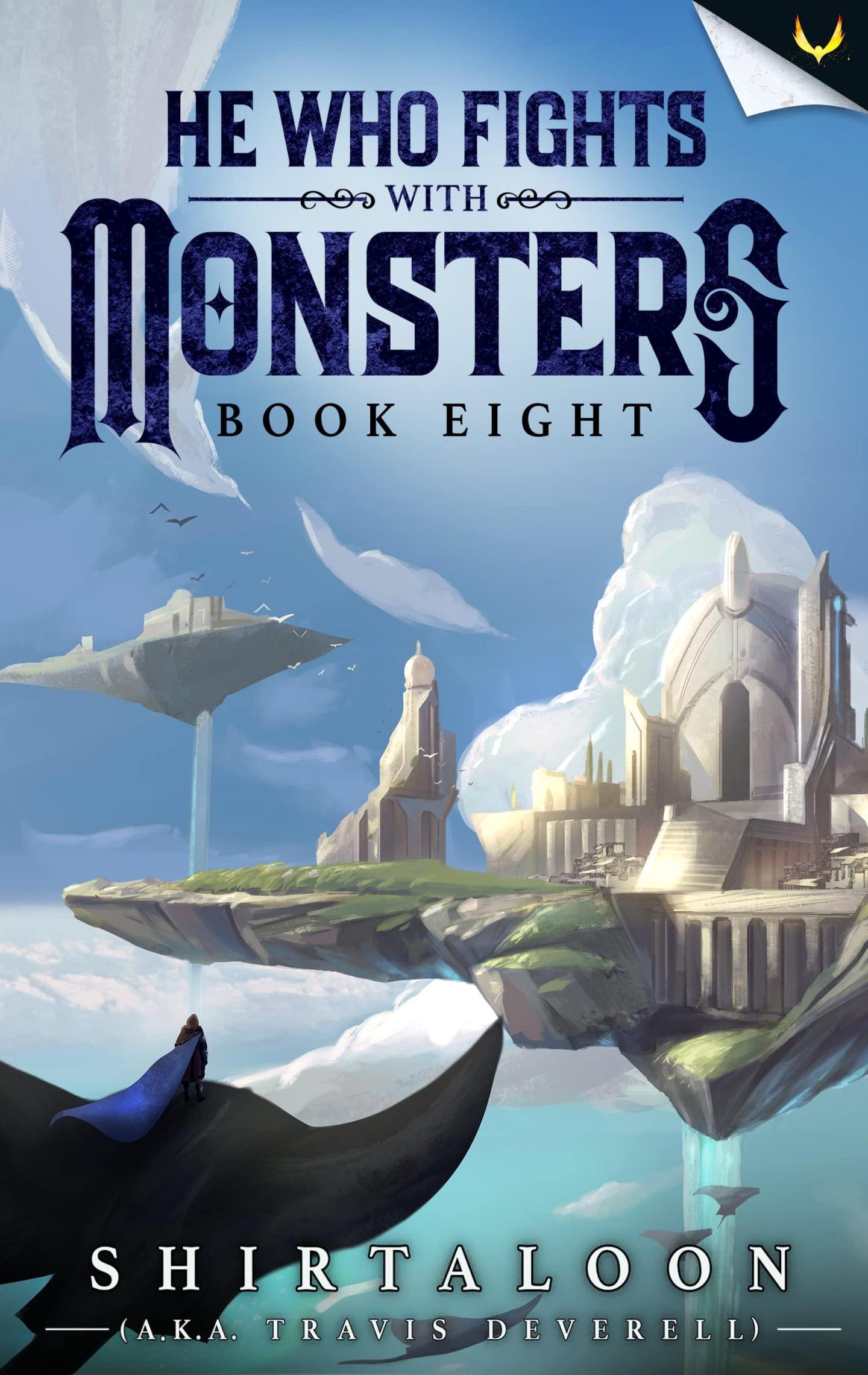 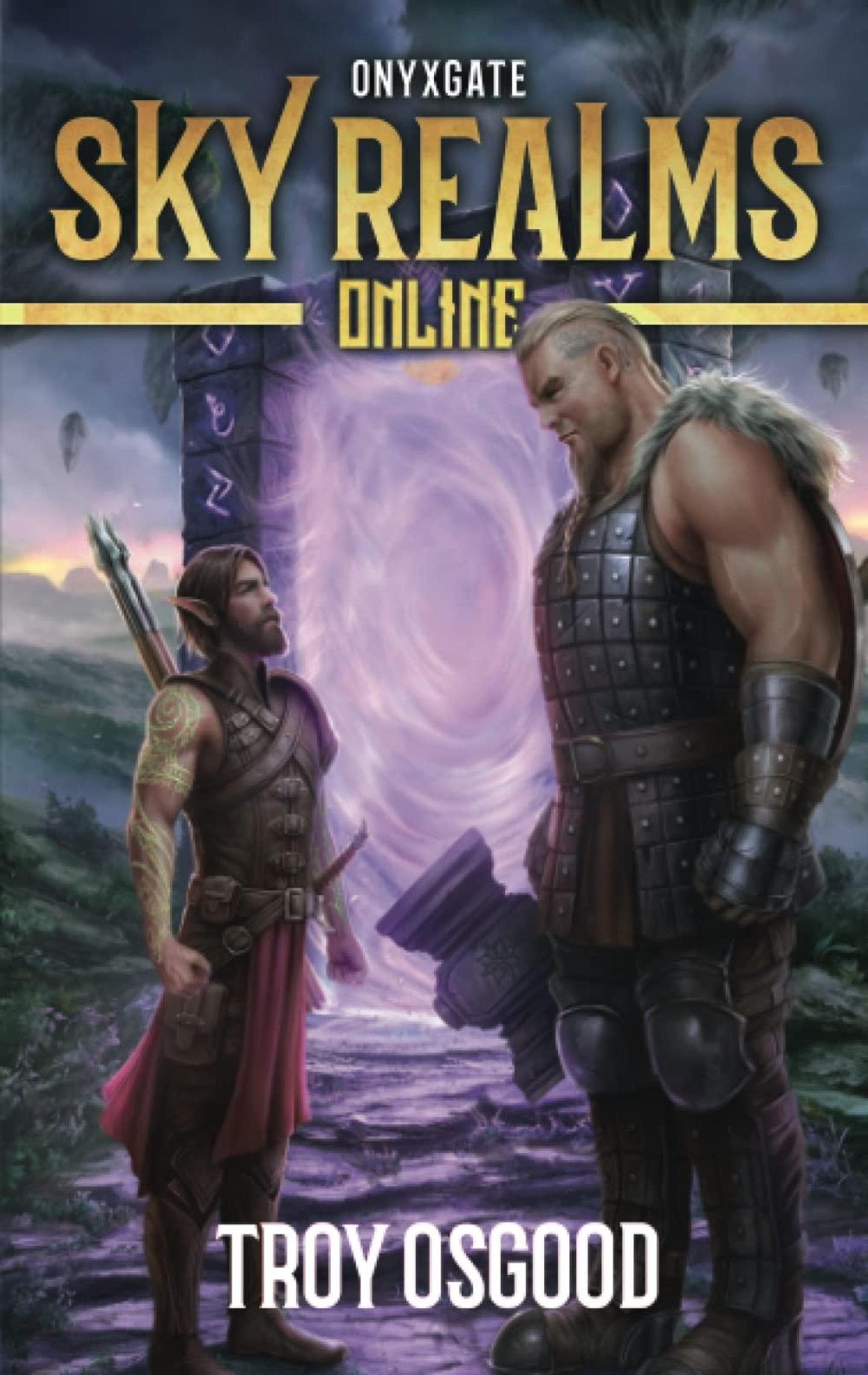 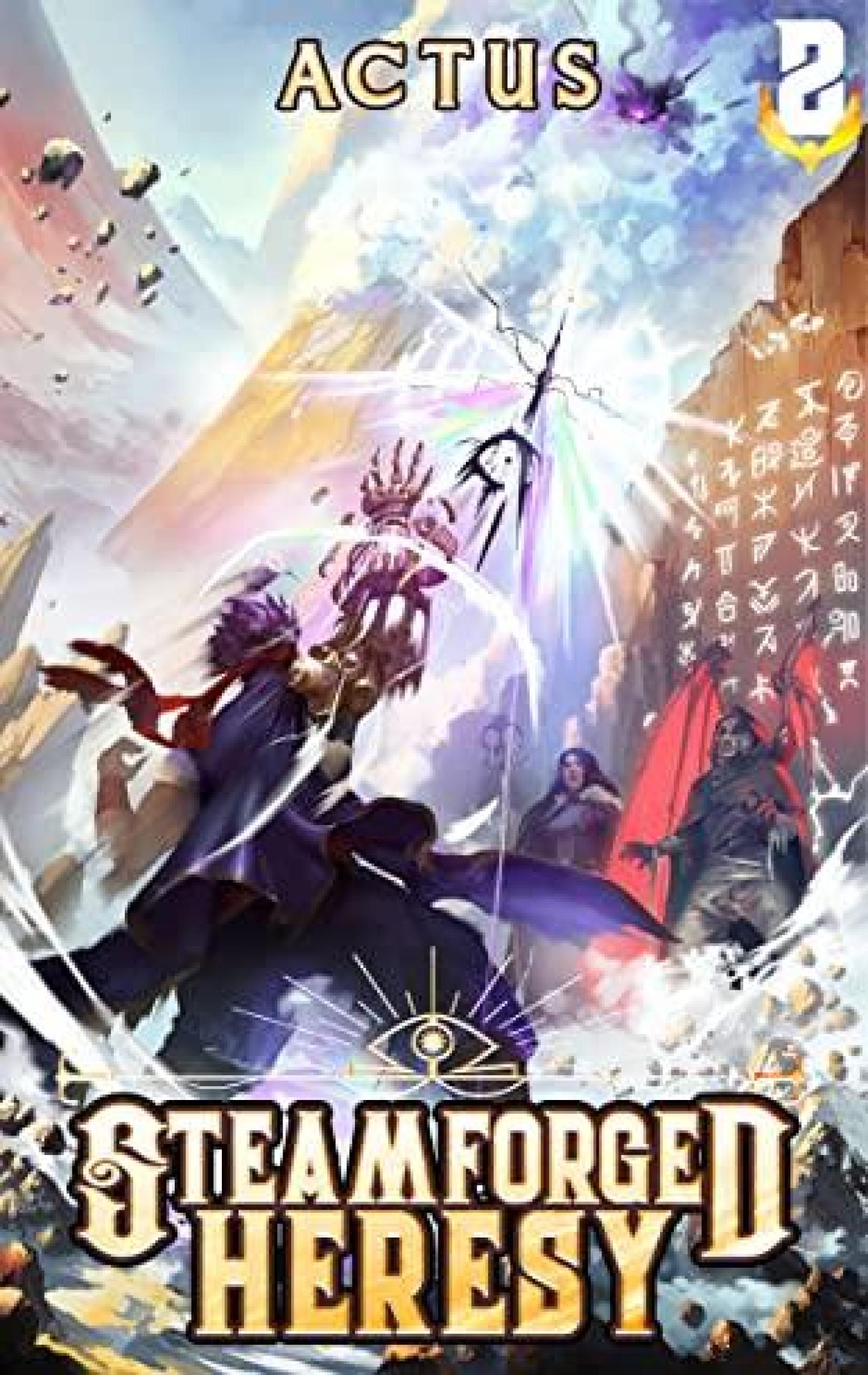