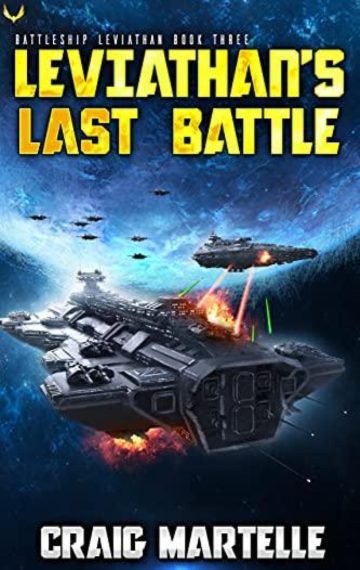 The Vestrall fight back, but Leviathan stands in their way. And Major Payne opens a new front in the war.

His goal is nothing less than turning the Vestrall’s allies against them to bring peace to the galaxy.

The Vestrall exist, and they have secrets. The war will continue because it suits them.

Humanity must confront the real enemy. They must win or the war will continue for another thousand years. There’s only one ship that can do what needs to be done.

Leviathan goes on the offensive, traveling deep into Vestrall space to find them and eliminate their ability to make war.

An attack the likes of which the galaxy has never seen. 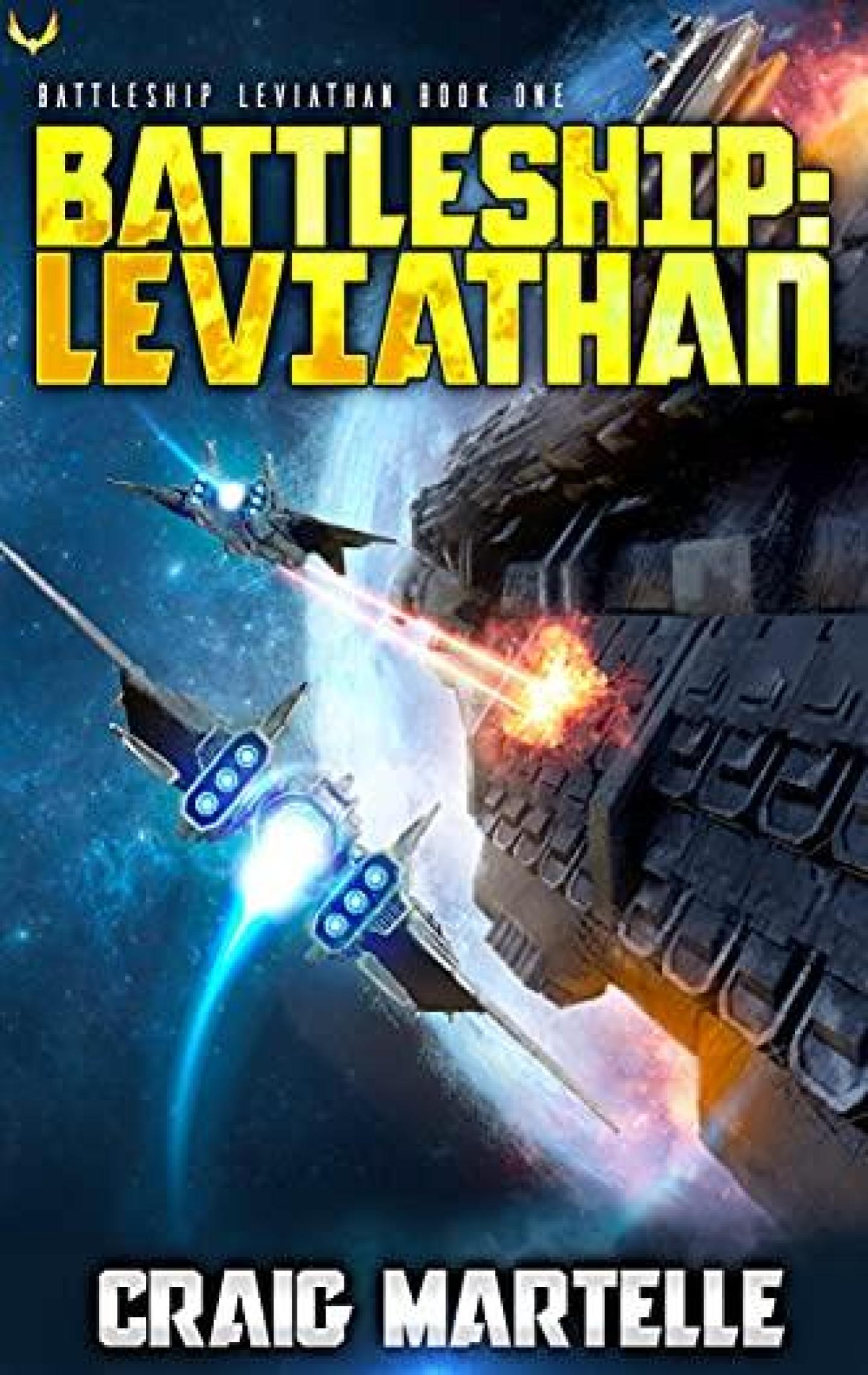 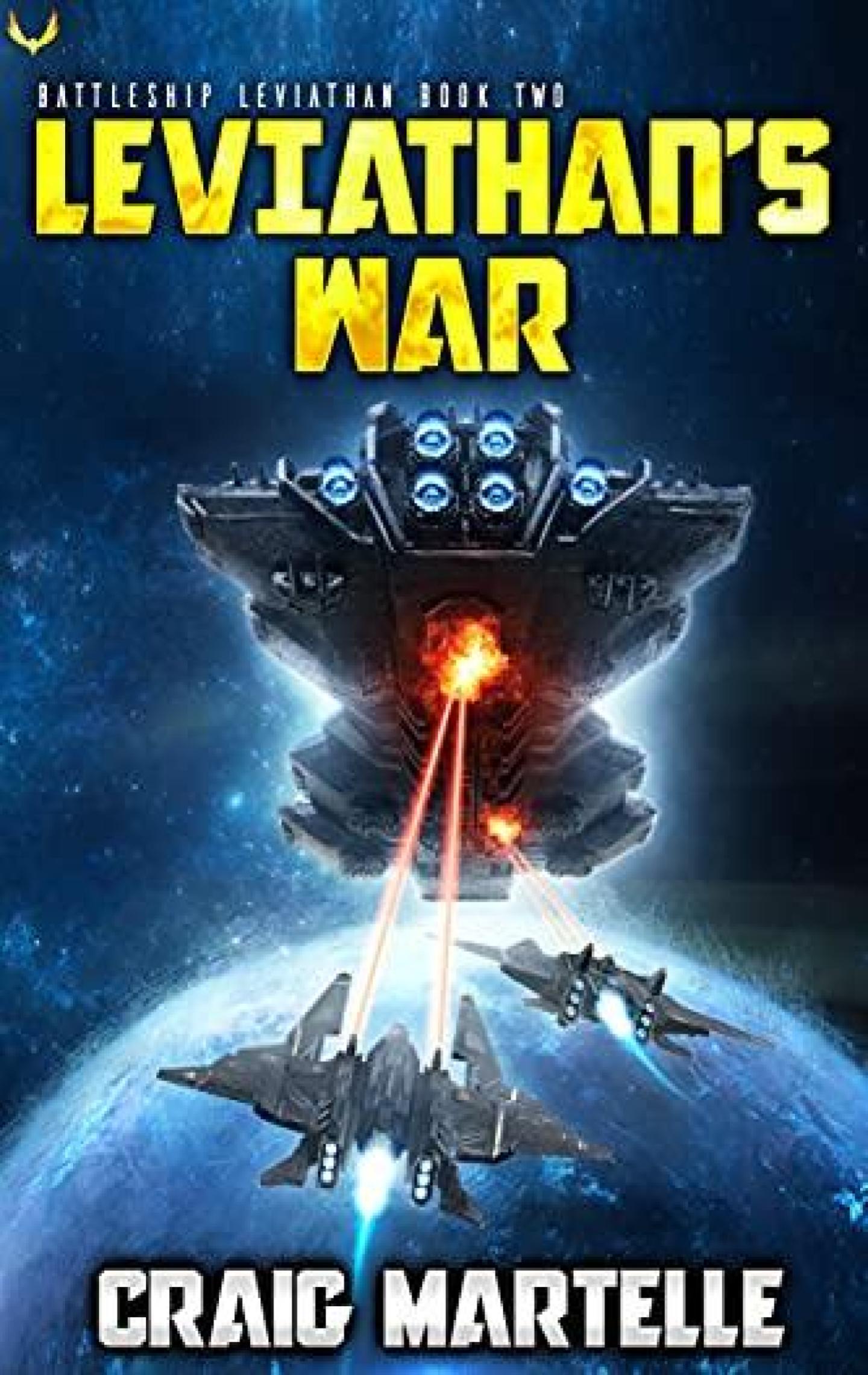 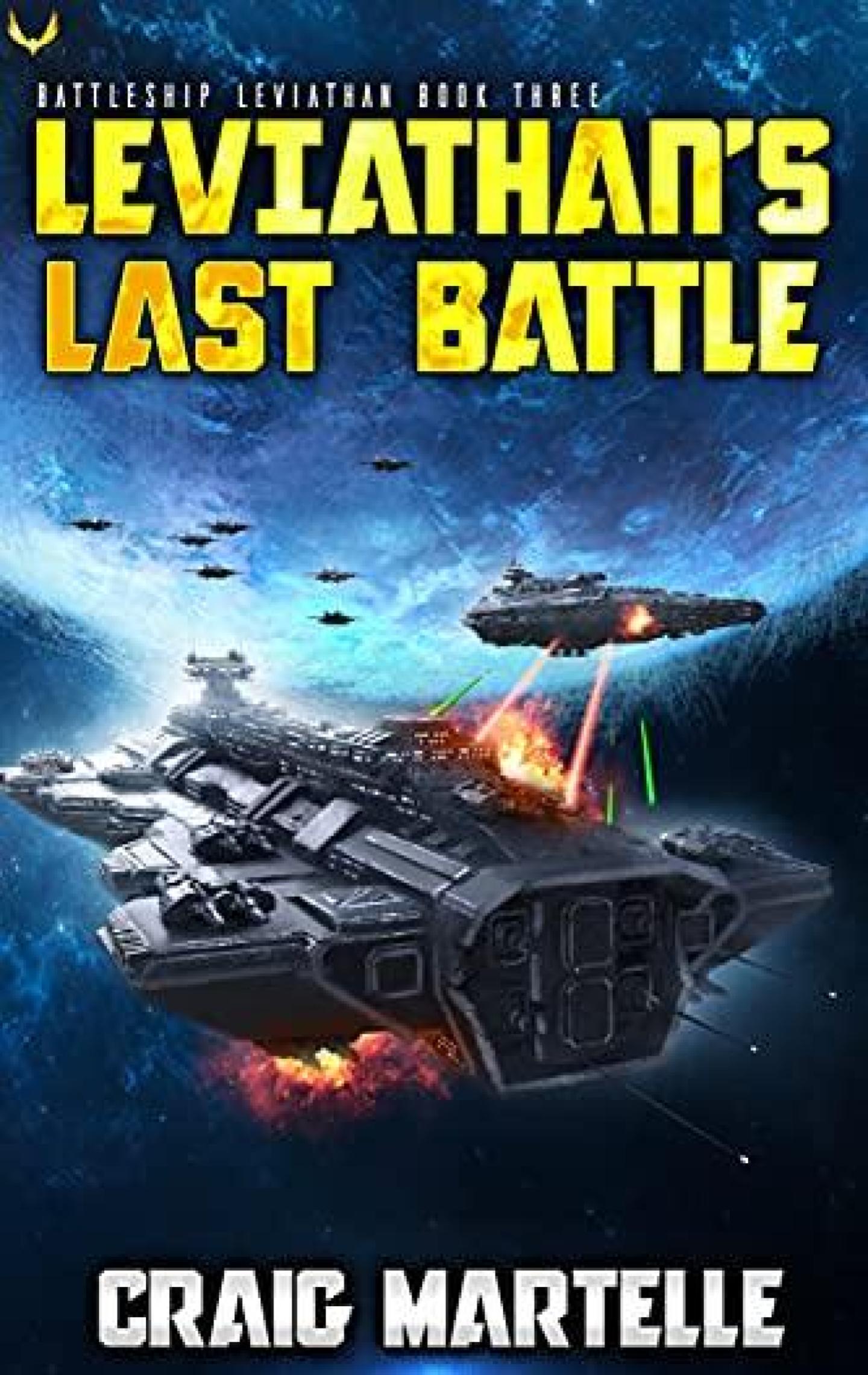 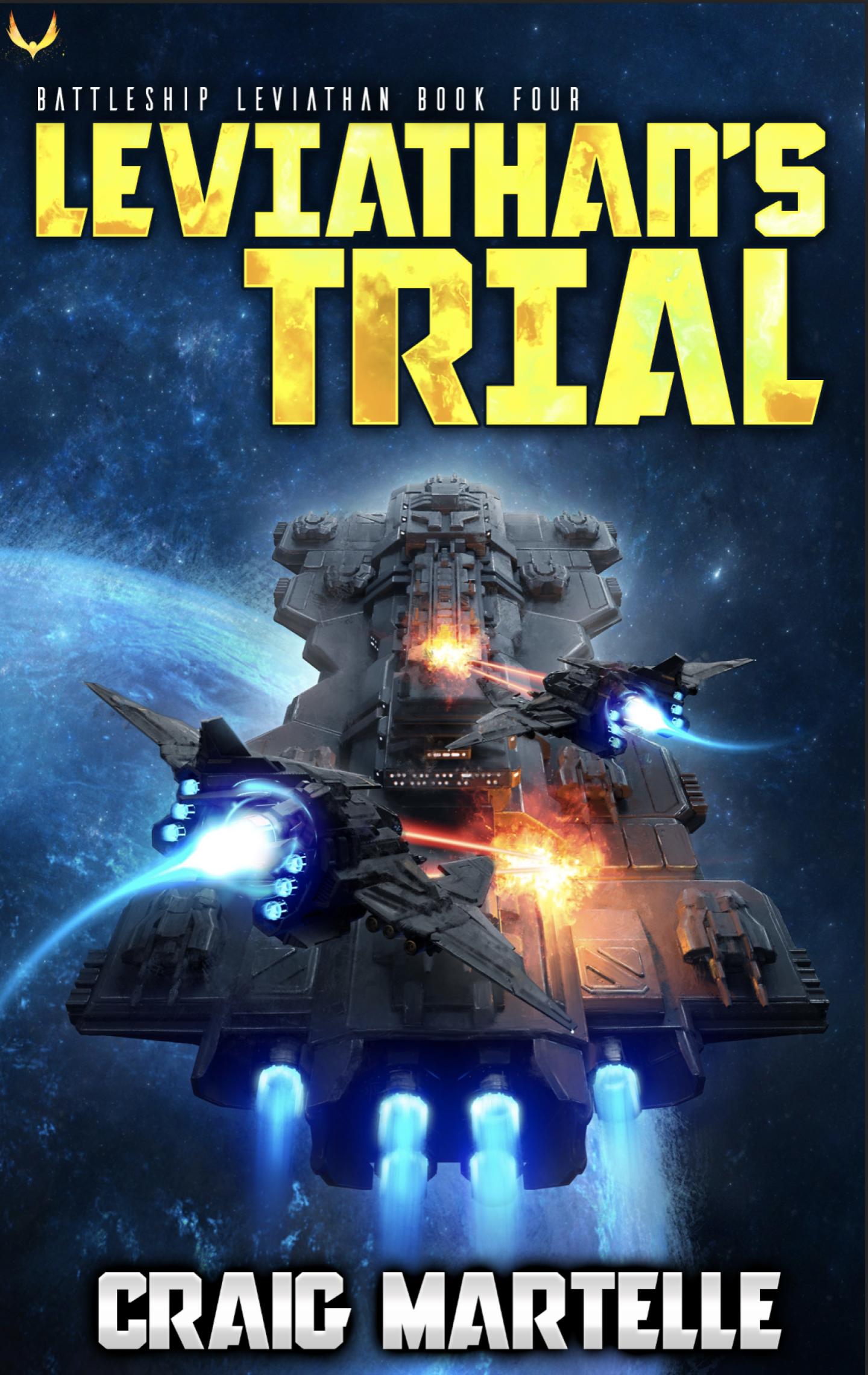 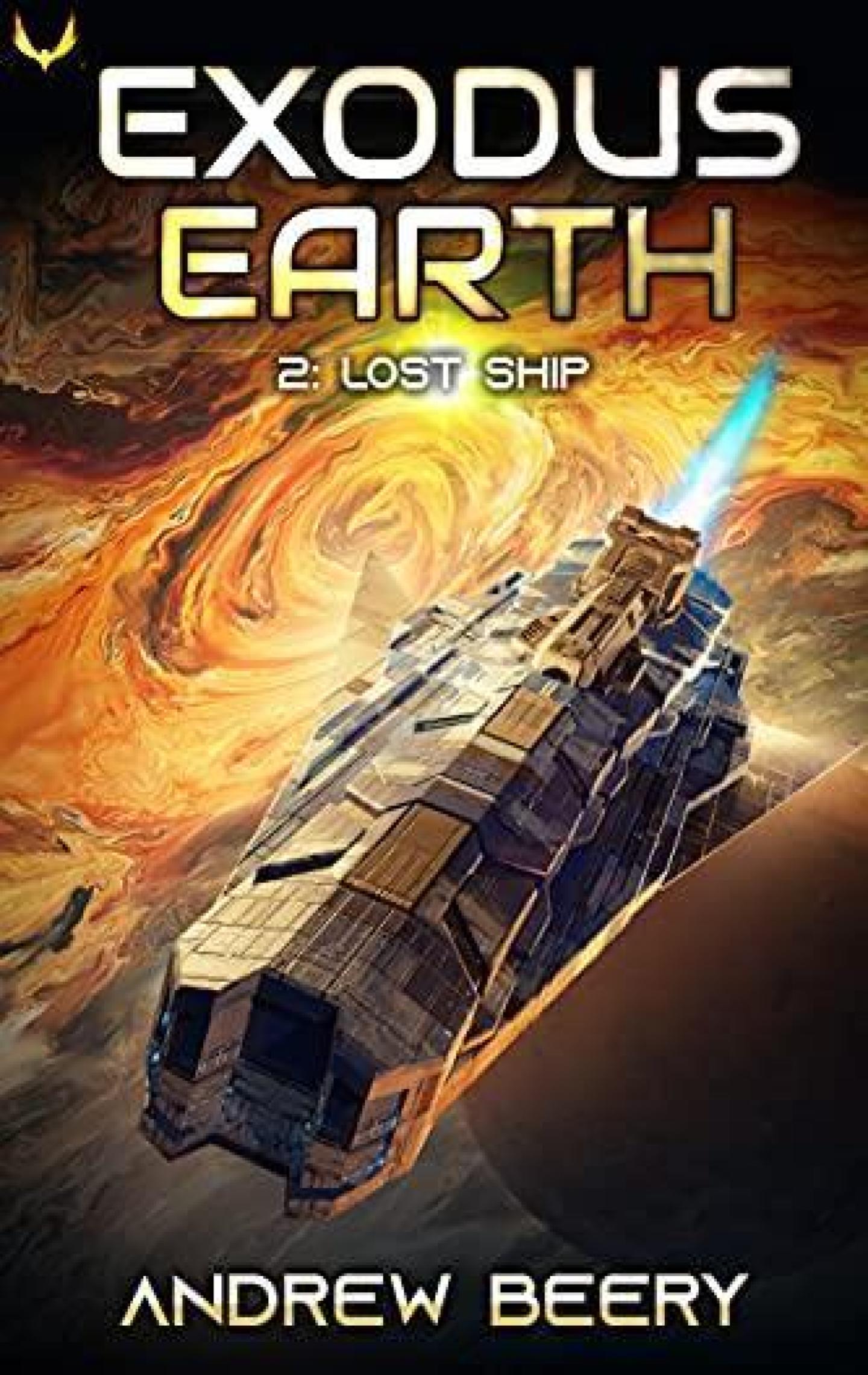 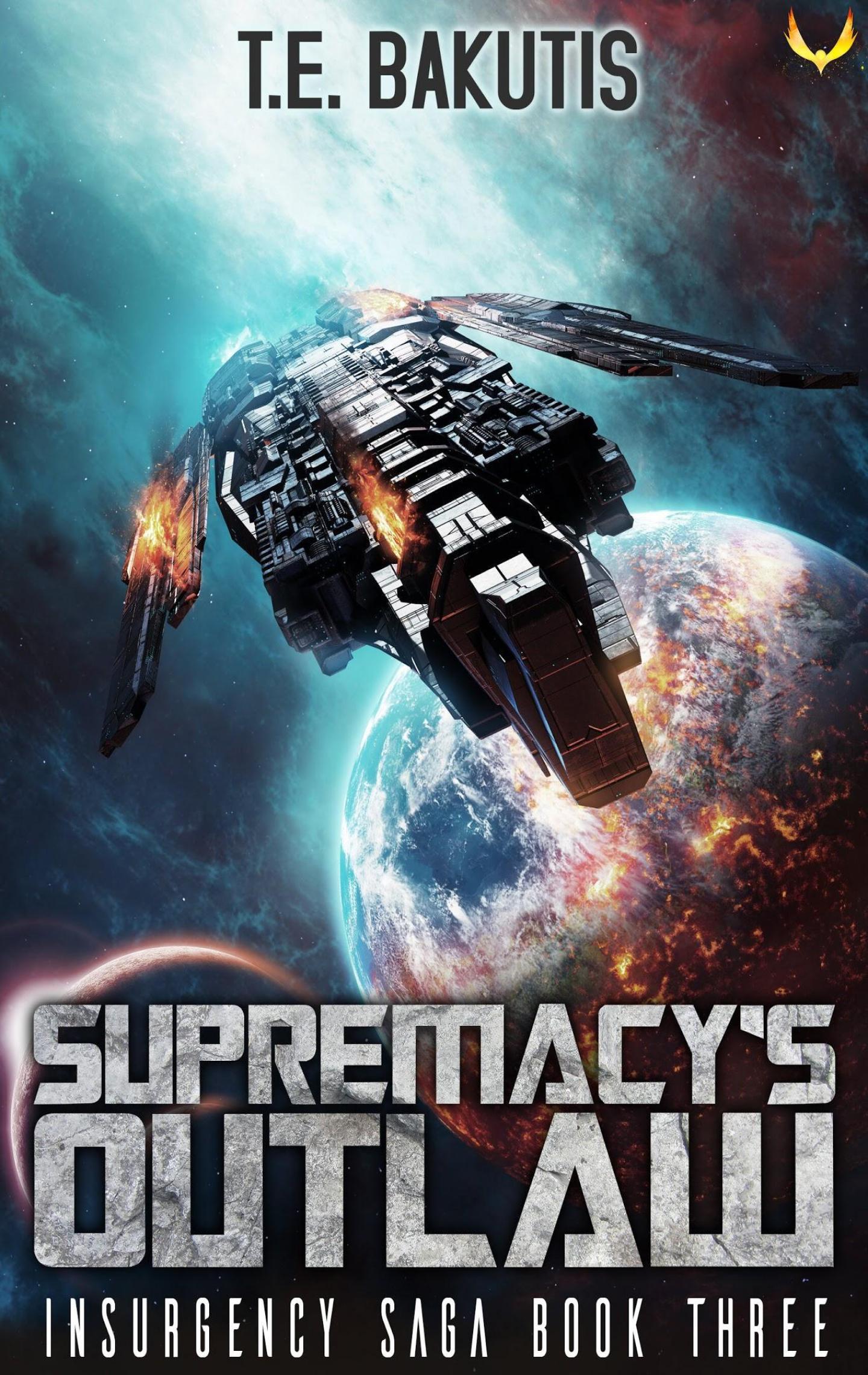 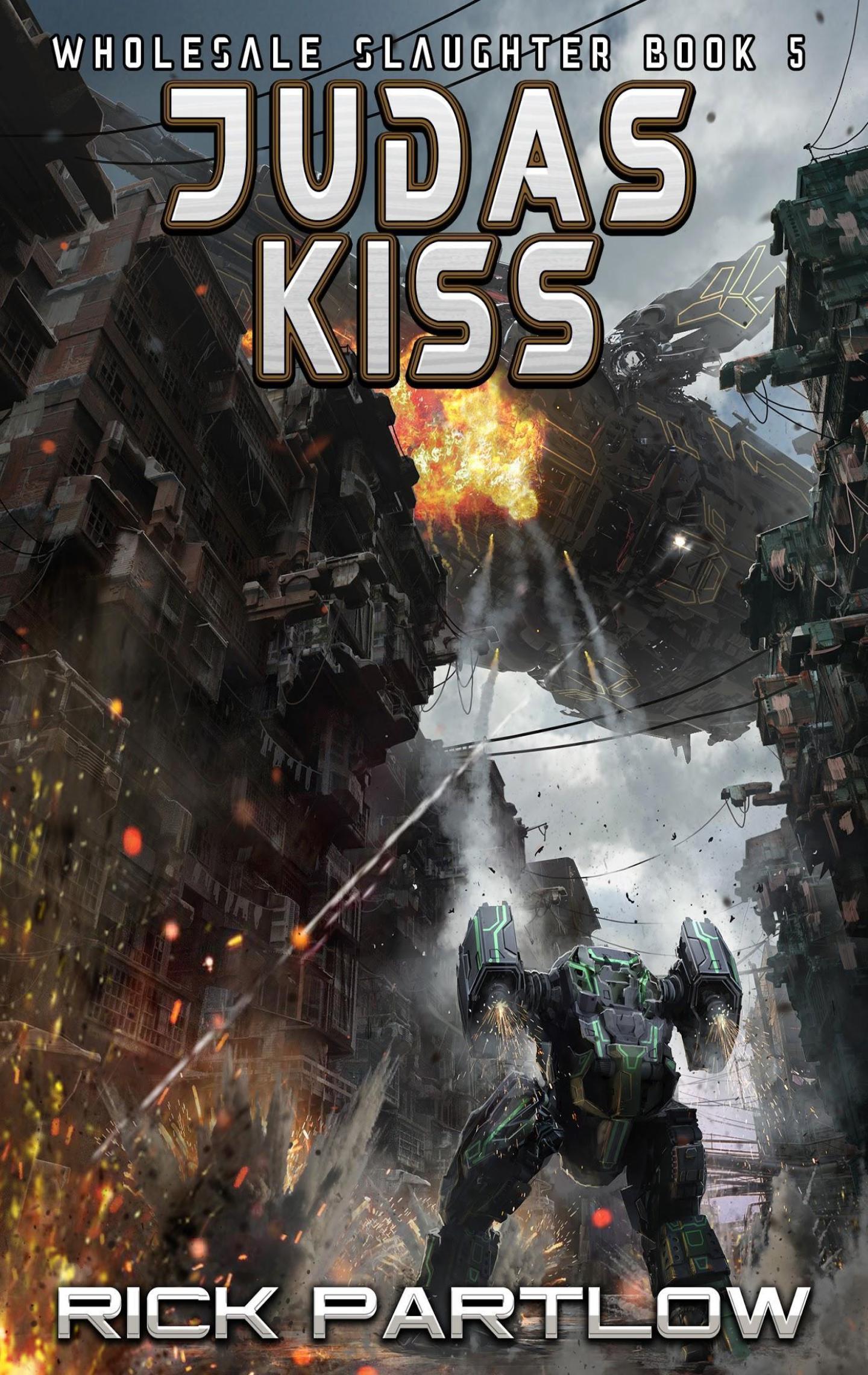