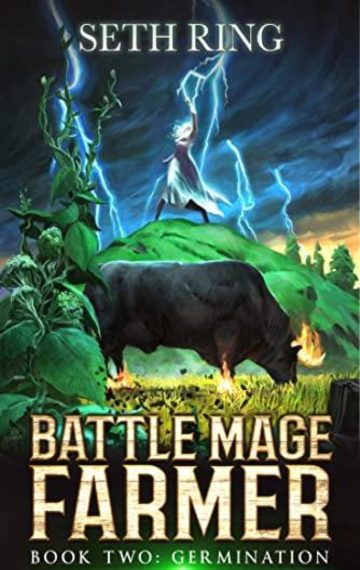 For John Sutton, things are finally looking up… For now…

The farm is running smoothly, the local bandits have been pacified, and he is starting to understand how magic works. Though none of that will matter if he can’t get his Doom Points under control.

As Ellie seeks to join the ranks of Class Holders, the mystery surrounding her grandmother grows and the two of them set off to discover the truth. But her legacy as a Witch is not the only mystery that needs to be explored. A strange plant is growing in Ferdie’s field, and it’s given John a new quest.

Meanwhile, a secret organization spreading its tendrils of influence throughout the war-weary world is plotting to destroy the fragile peace John fought so hard to achieve. As the shadows that surround this world are peeled back, he’ll need every ounce of wisdom and restraint he has ever possessed to keep from blowing the whole thing up himself.

Don’t miss the continuation of the bestselling Fantasy LitRPG Series by Seth Ring, author of Nova Terra. Get your copy today and explore a world whose secrets have been buried under decades of war.

About the Series: Mixing slice-of-life with epic fantasy action, mystery, magic, cultivation, and a broken game system that seems determined to make everything as hard as possible for the already overpowered protagonist, this LitRPG/GameLit series is perfect for readers who enjoy exploring rich worlds and complex characters 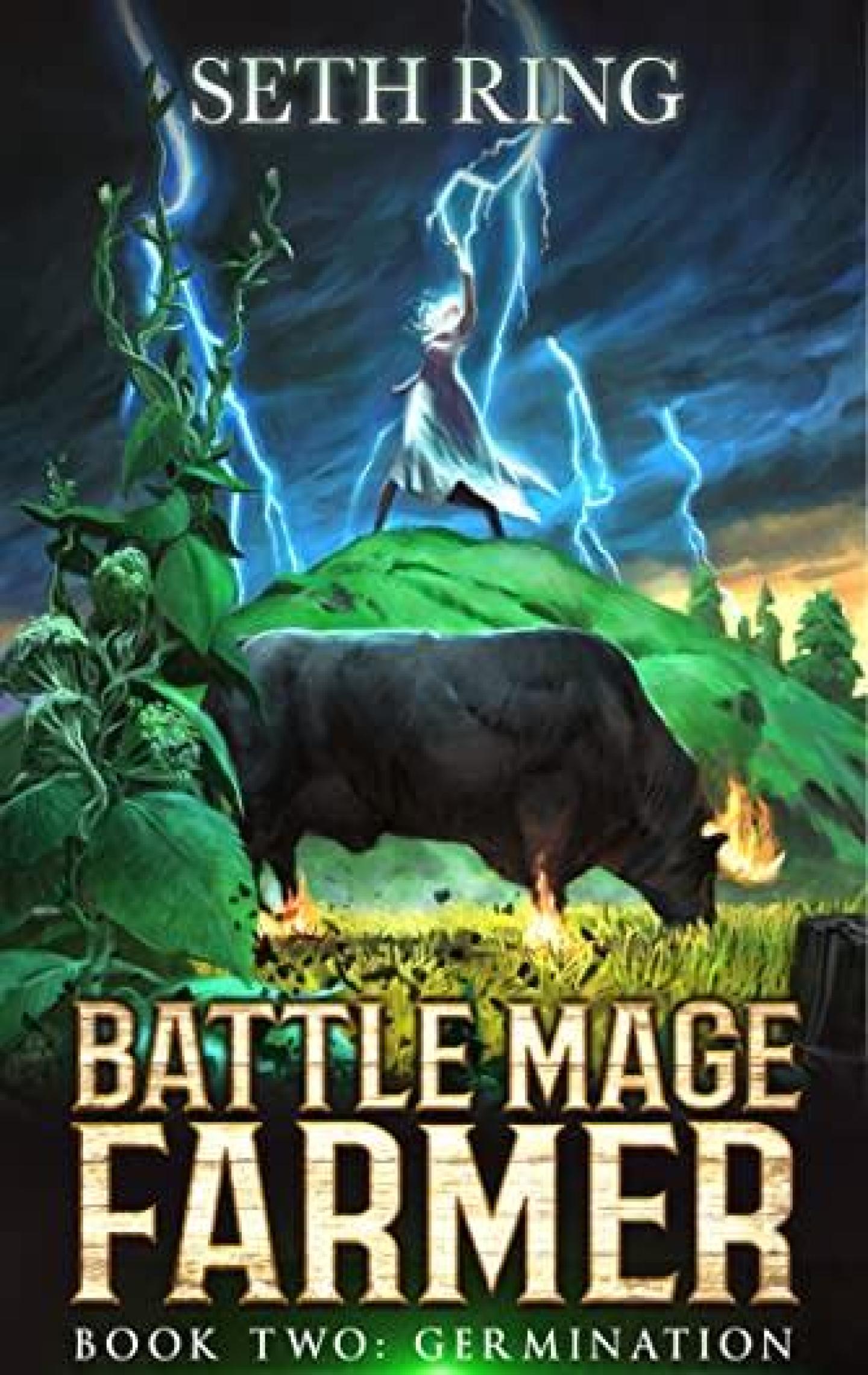 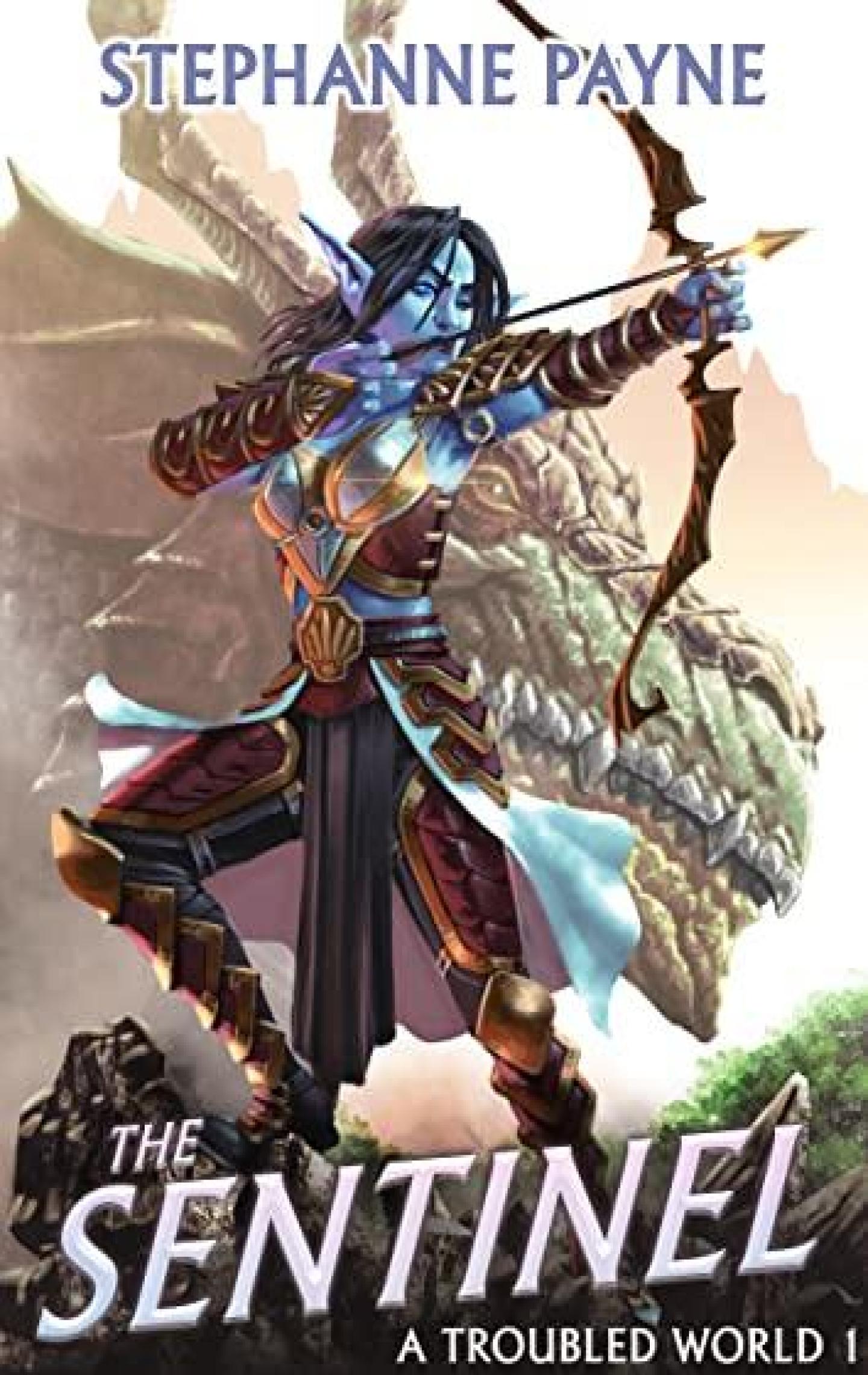 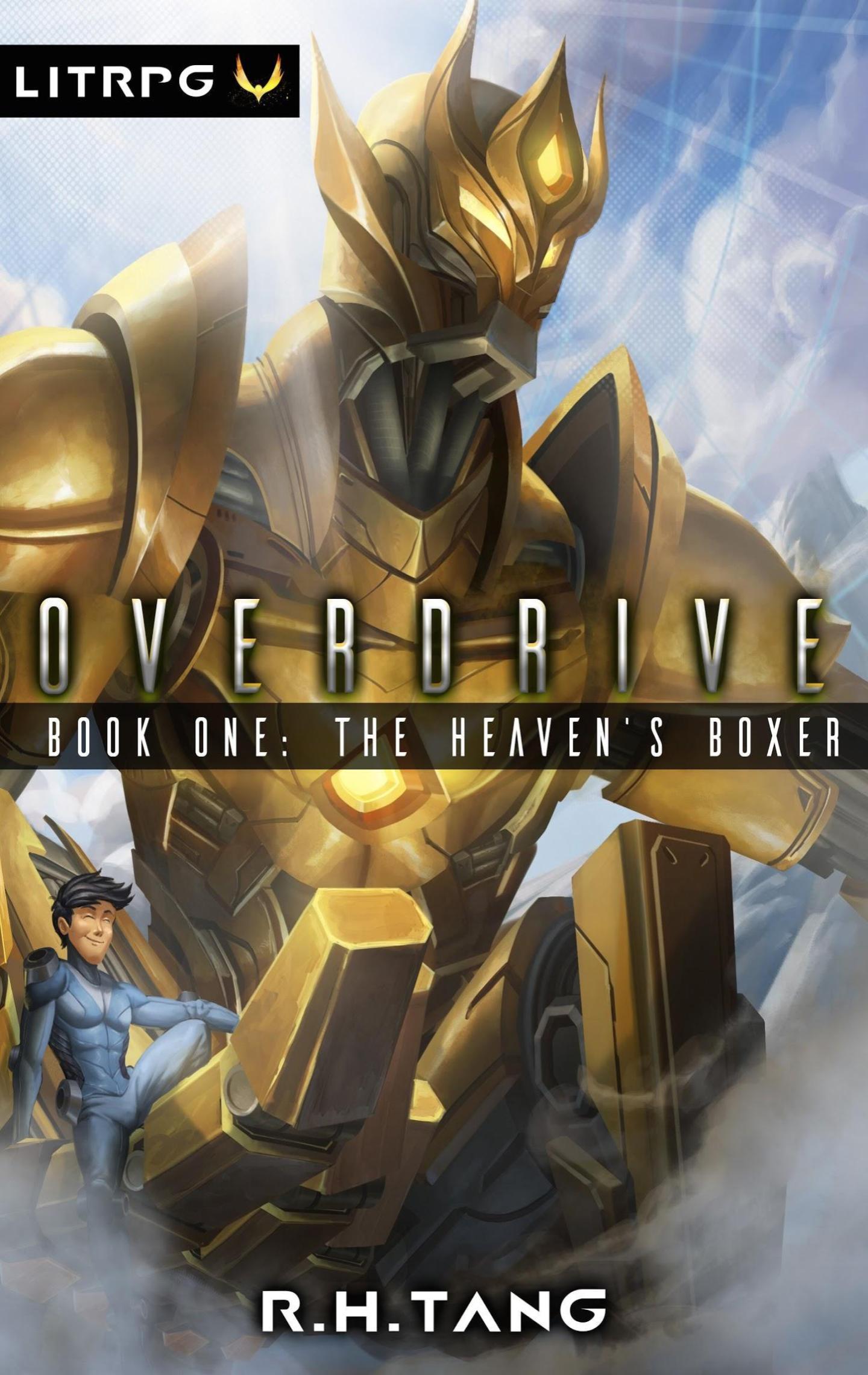 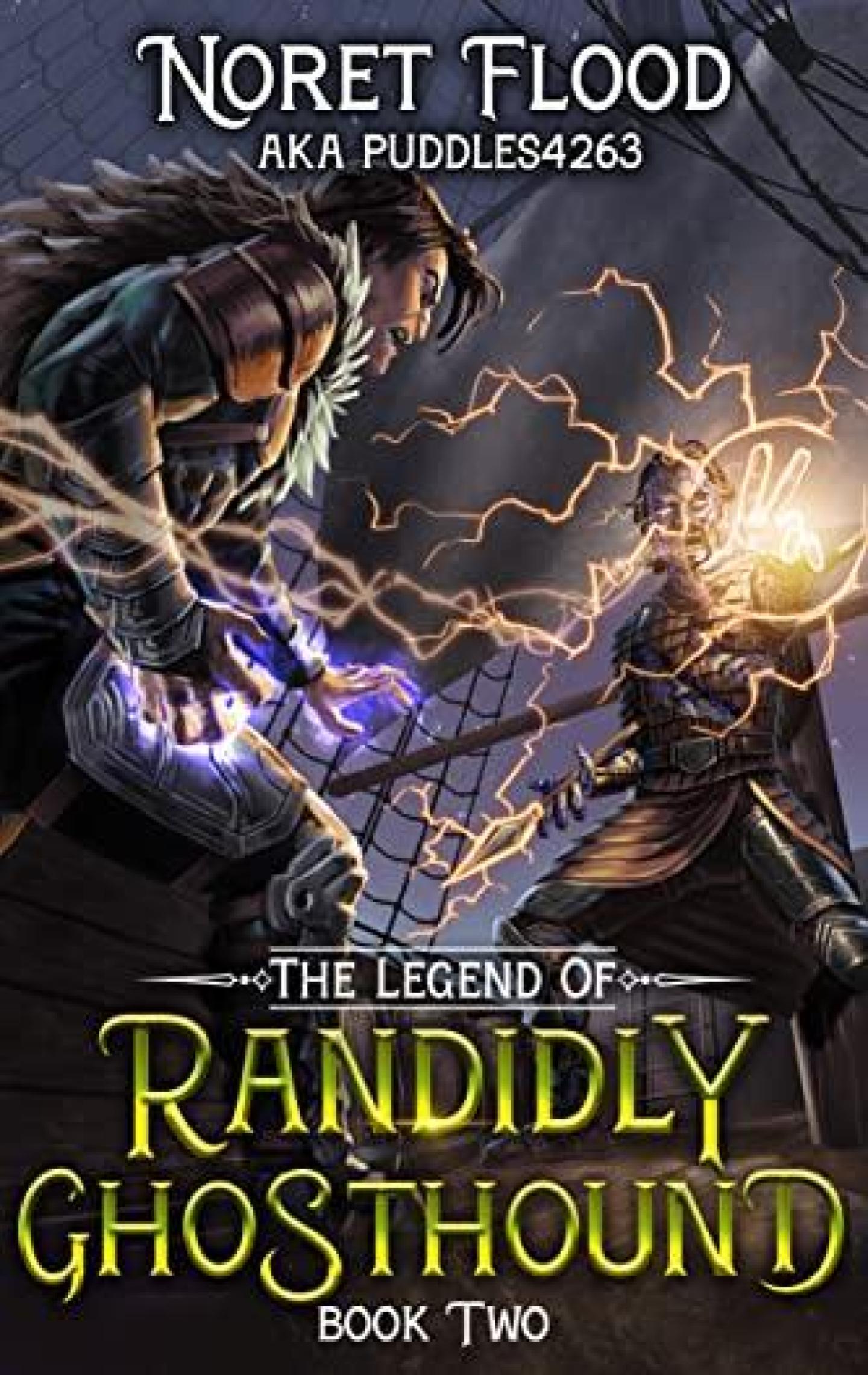