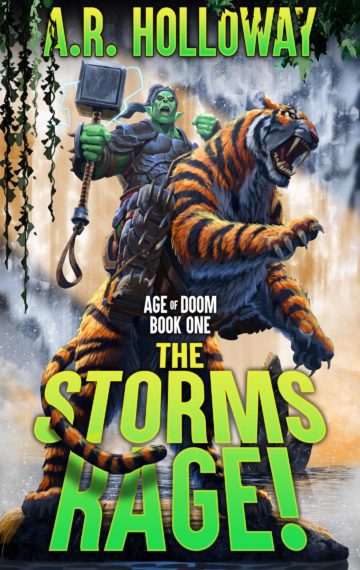 Raised in two worlds. Accepted by neither. Only he can save them both.

The Orcs of Scell live a hard and dangerous life. Plagued by constant in-fighting among the clans, outside raiders and pirates, and worse. It is a life that allows no growth as a people.

One Orc sought a way out of the cycle of social decay, but at great cost… His head was taken, and his eldest son Thun was sent off to learn with humans.

Now Thun, trapped between and shunned by two worlds, returns to find his clan near ruin and his kind living worse than ever. Driven by his father’s dream, Thun will fight to unite the Orcs and save his people. No matter what it takes.

Evil is awakening, and it will take Thun and the entire Stormrage Clan to stop it.

Book 1 in the Age of Doom LitRPG Series. Coming this Summer! 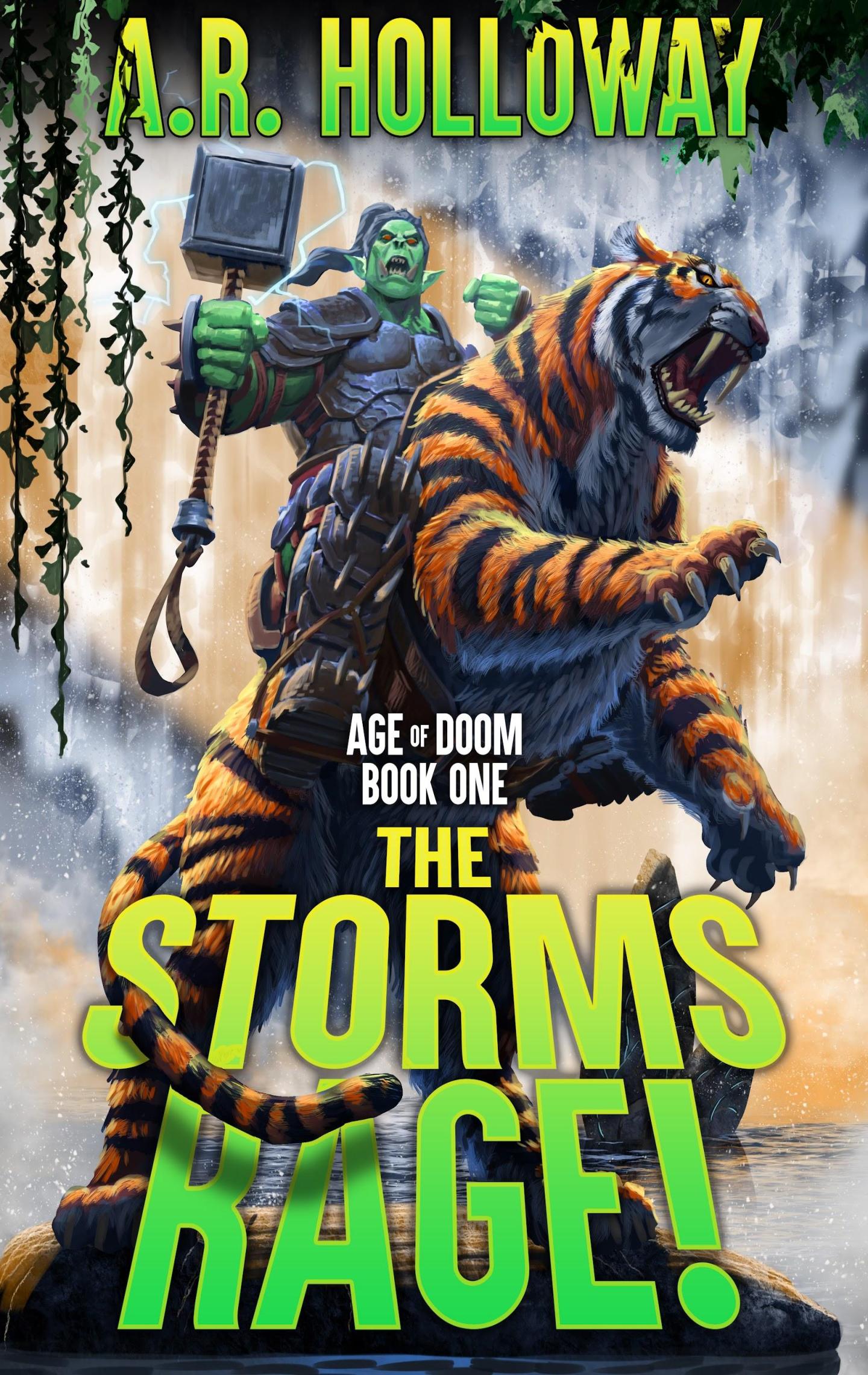 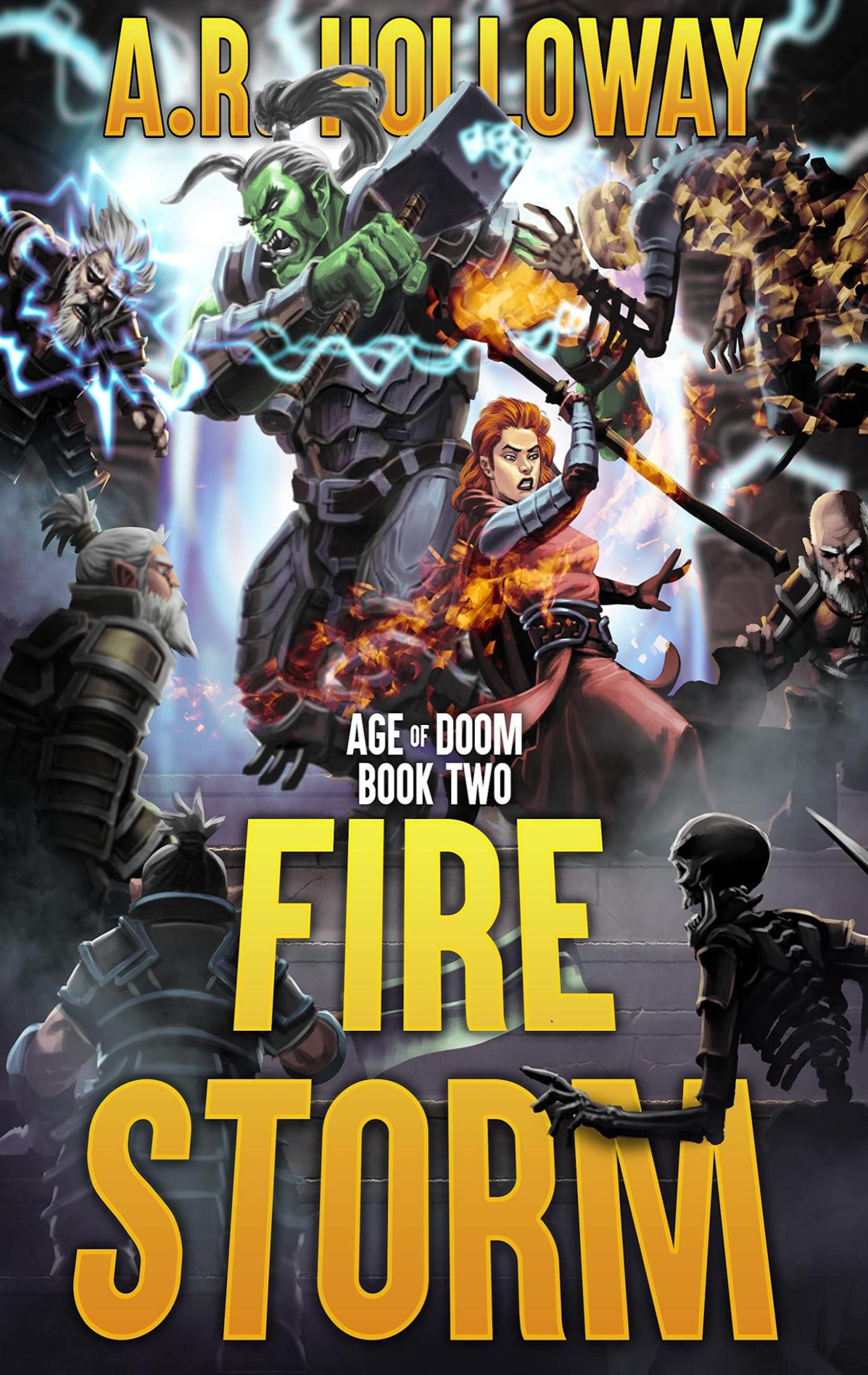 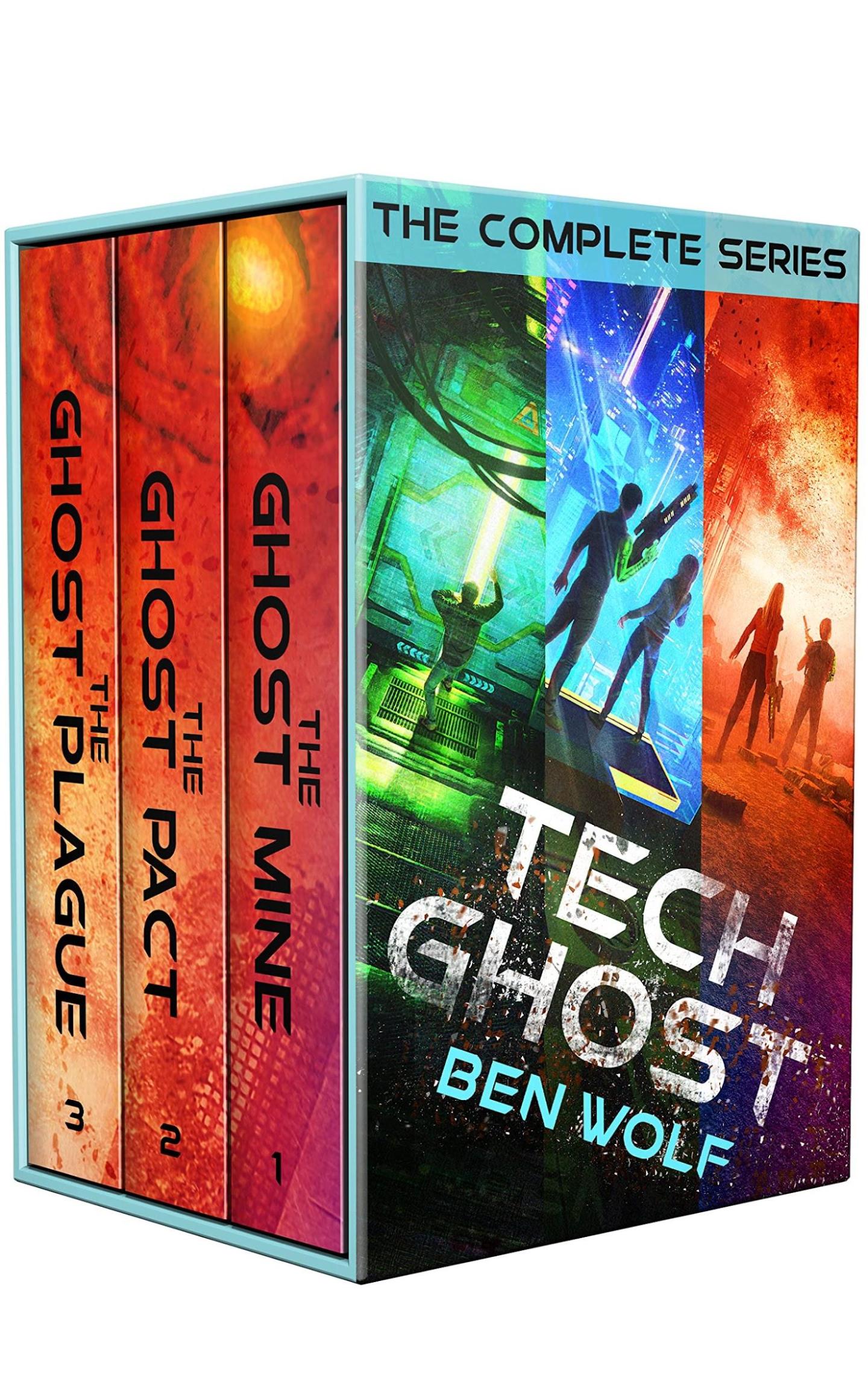 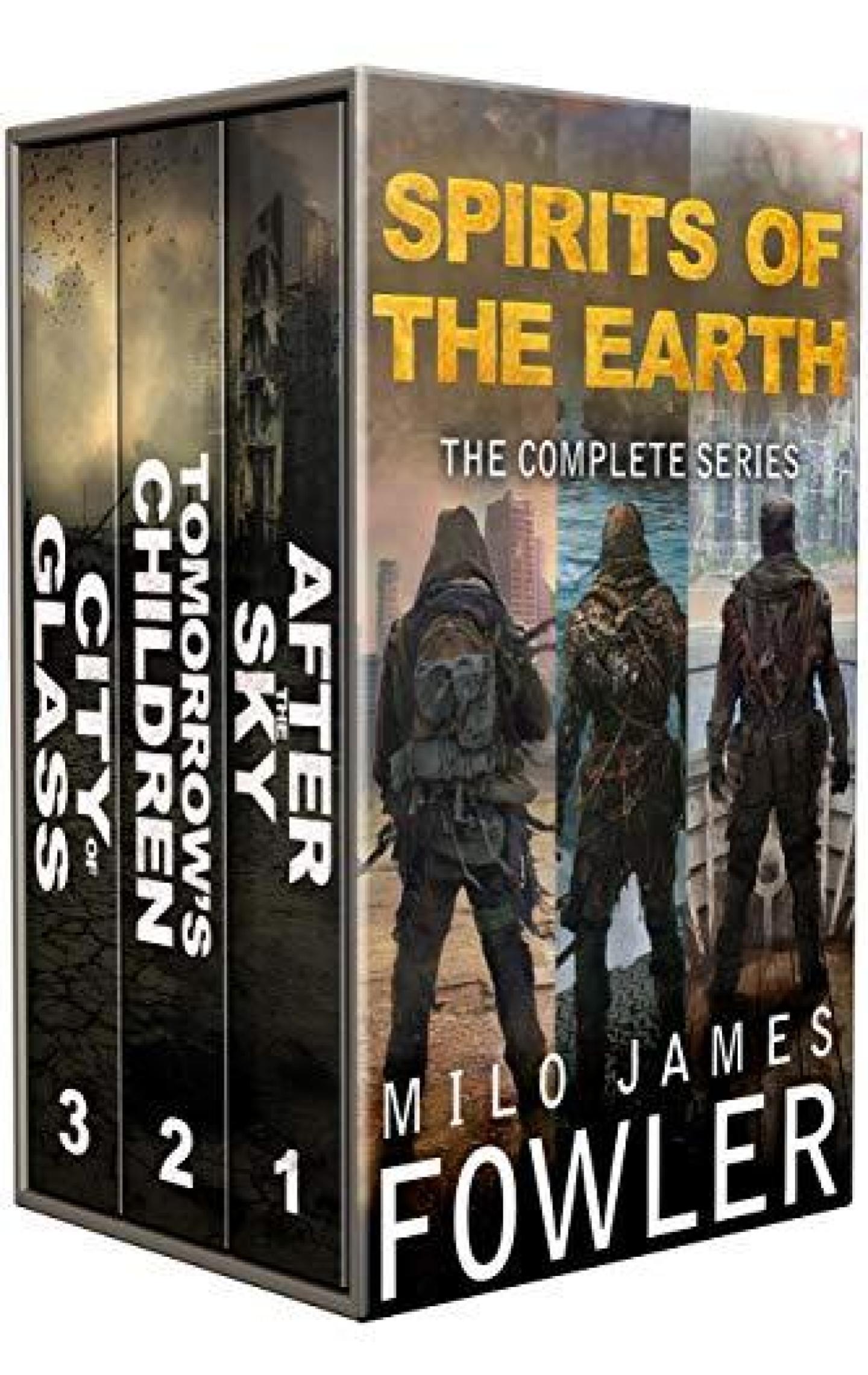 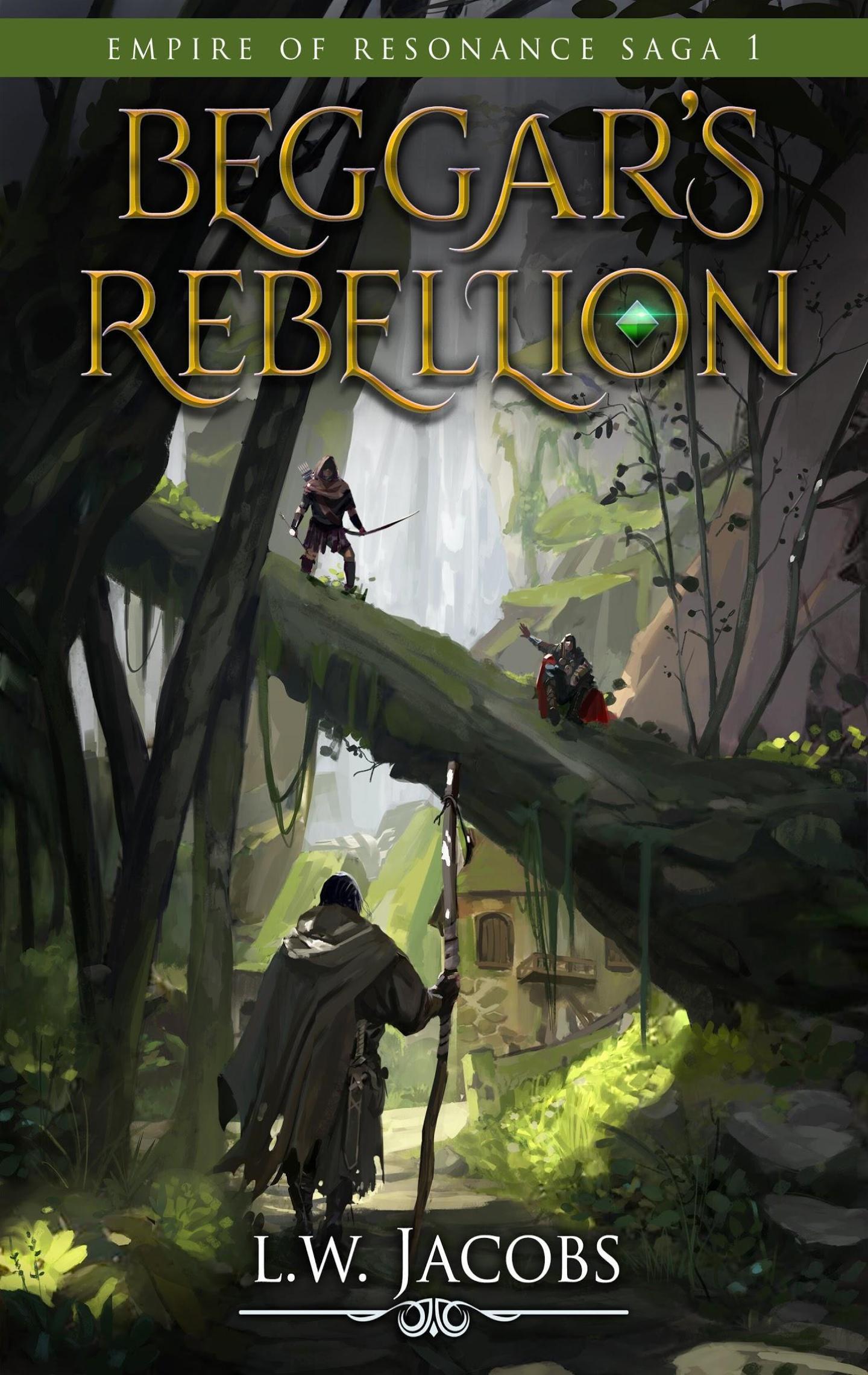