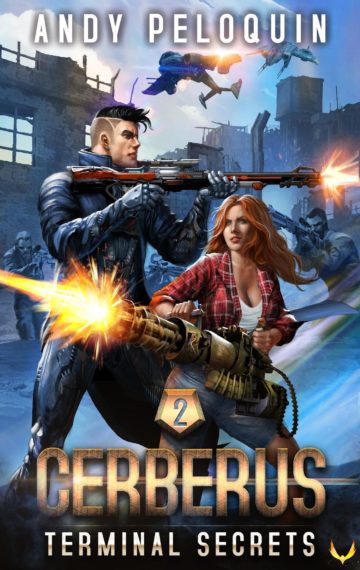 Nolan Garrett is on the hunt for traitors, and it just got personal!

His targets: a pair of thieves who broke into a military armory. Already, the stolen high-grade weapons have flooded the streets of New Avalon with blood.

Nolan’s pursuit brings him to the last place in the universe he’d want to go…home.

On the planet he thought he’d left behind forever, he is swept up in a local war between his first love and his oldest enemy.

In the heat of battle, he will uncover dark secrets that, if brought to light, could destroy him—and the woman he loved—forever.

Join the fight to protect the innocent from greed, corruption, and cruelty!